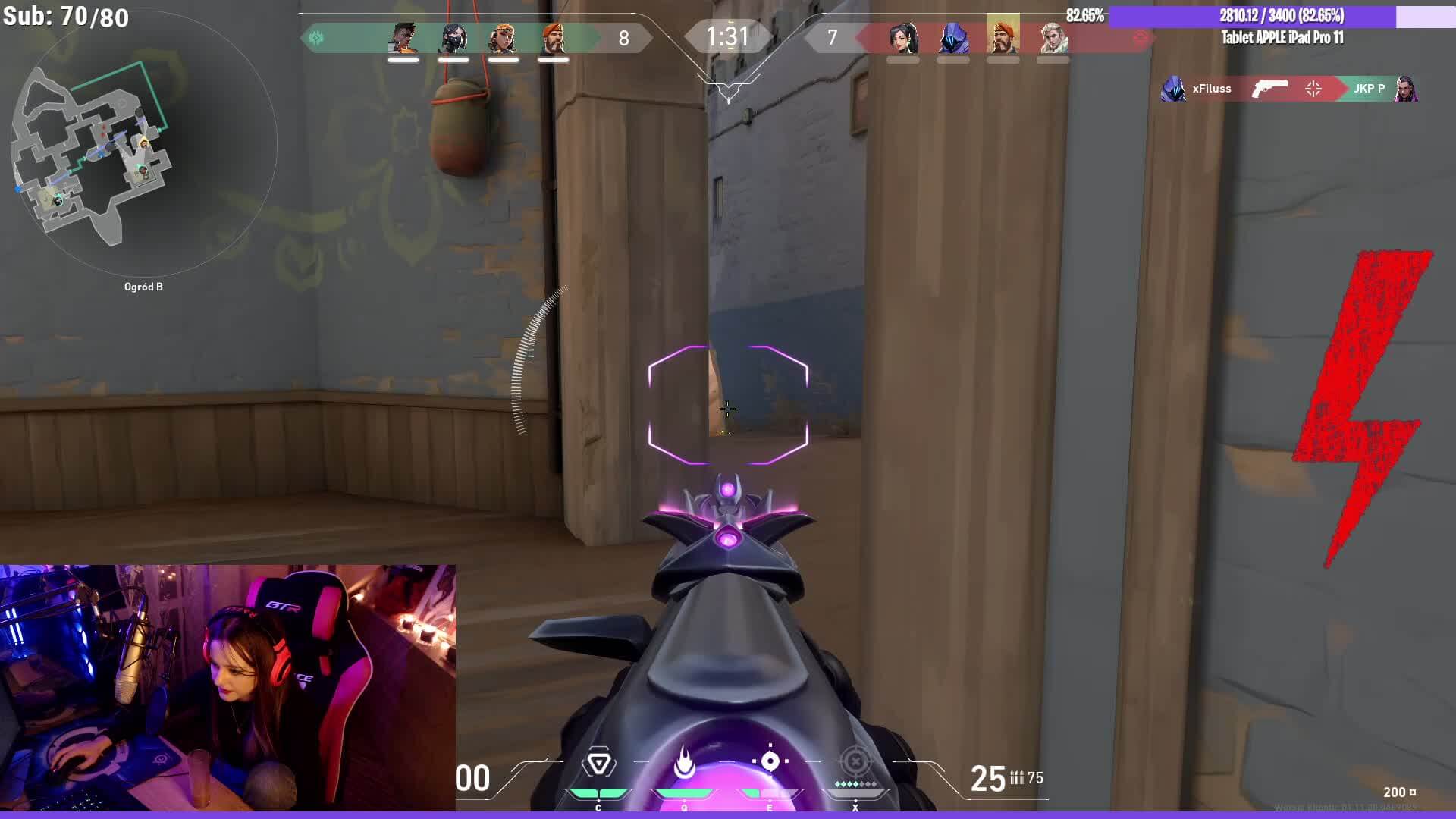 Streamers are people from Generation Z, mainly communicating with their peers predominantly online. They have always been seen as less active in topics related to social and political life. Now, this is changing. Streamers, instead of in the streets, chose to protest in favour of women fighting for their rights where they are most effective – on the Internet.

On Thursday, October 22, the Polish Constitutional Court issued an ordinance to tighten the right to abortion. The result of this decision is a huge wave of protests that have been going on for the third week in Poland. Tens of thousands stormed the streets of the largest Polish towns and cities. Not only women, everyone who values the right to make their own decisions, to have free choice, joined the action.

Thanks to the inSTREAMLY technology, which makes displaying content on many streaming channels at the same time effortless, the information about women’s protest reached thousands of viewers from Generation Z.

The situation in Poland, however, means that not everyone is able to join the strikes and get involved in them by going to the streets. But that doesn’t stop us from supporting the protests as much as we can. That is why we decided at inSTREAMLY to make our contribution and allow streamers to join the strike the way that they know best – through streams.

Due to inSTREAMLY technological capabilities, red lightning was displayed on streamers’ channels. The symbol of the Women’s Strike.

It’s worth joining such campaigns to show that we should fight for our rights. The Internet and esports are full of young people and they will eventually decide about our future in a few years. Besides, we as gamers can also support protesters in a tiny way.

In the current situation, integration is our greatest strength. Just as we use it in a casual or professional game, it’s very important to use it in such an important issue as the Women’s Strike.

We wanted to reach the audience from Generation Z with our message. Because, contrary to all opinions, they are interested in the current situation in the country. Generation Z, instead of following traditional media, spend most of their time on live streaming platforms. Thus, reaching this group is very difficult. Streamers who build their own micro-communities are perfect for this purpose.

The initiative was met with a lot of support among streamers – it was great to see the young generation in support of women and their rights to choose! From Friday, October 30, on the screens of nearly 80 streamers, red lightning lights up the grey reality and gives hope for a better tomorrow.

Are you interested in how working with streamers can help other causes, organisations and brands? Check our case studies and knowledge for brands section.

At inSTREAMLY, we bring together hundreds of streamers who play a variety of games, including Fortnite, and their community is the one we wanted to reach. With limited flexibility in streamer selection, the 2% CTR target seemed far reaching, but not impossible. What happened later exceeded all our expectations.