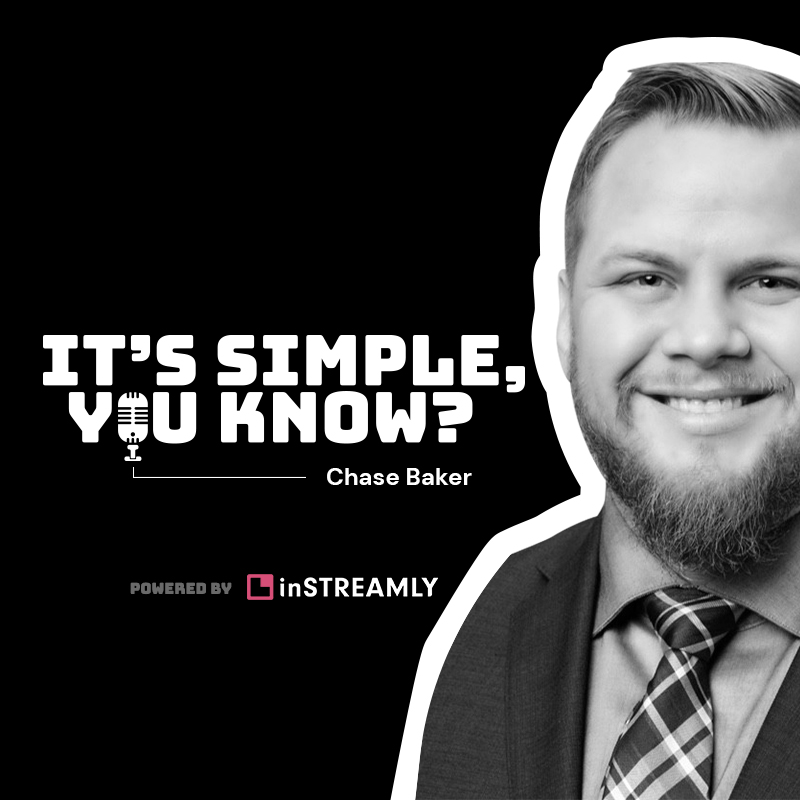 Chase Baker - Is this the future of sports?

Chase Baker is a former professional American football player. He represented Boise State for five years, followed by a career in the NFL playing for the Minnesota Vikings. Even though he’s left the game as a player, he never abandoned his passion. He’s been a scout, an analyst, a coach and a business owner which provides human performance data to help athletes optimise performance, prevent injuries, and achieve their goals. Nowadays he’s a Defensive Line coach at FCF - Fan Controlled Football, a redesigned professional football league with a shortened field, a shortened time, limited commercials designed to bring the best of football in a digital format to be watched on Twitch!