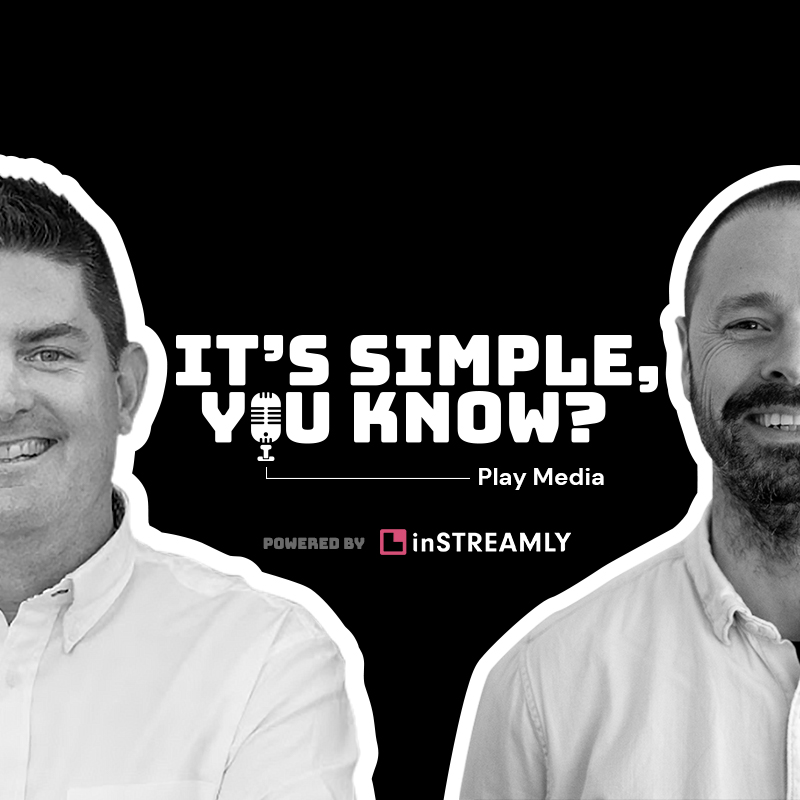 Chris Derrick and Sean Callanan - Esports, how it's done in Australia?

Chris Derrick and Sean Callanan are co-founders of Play Media, a digital media agency based in Melbourne, Australia that’s focused on helping brands get involved in video games. Both of them have a professional background in sports - Chris working for Cricket Australia and the Australian Football League, whereas Sean runs his own agency - Sports Geek. On top of that, they’ve worked with the biggest brands like Riot Games, RedBull or Logitech. They have managed to shift their knowledge into the esports world and have ended up running esports teams in Australia. They use their expertise to navigate companies through the sometimes complex world of esports, live streaming, advertising and the games industry as well as connecting them with publishers.