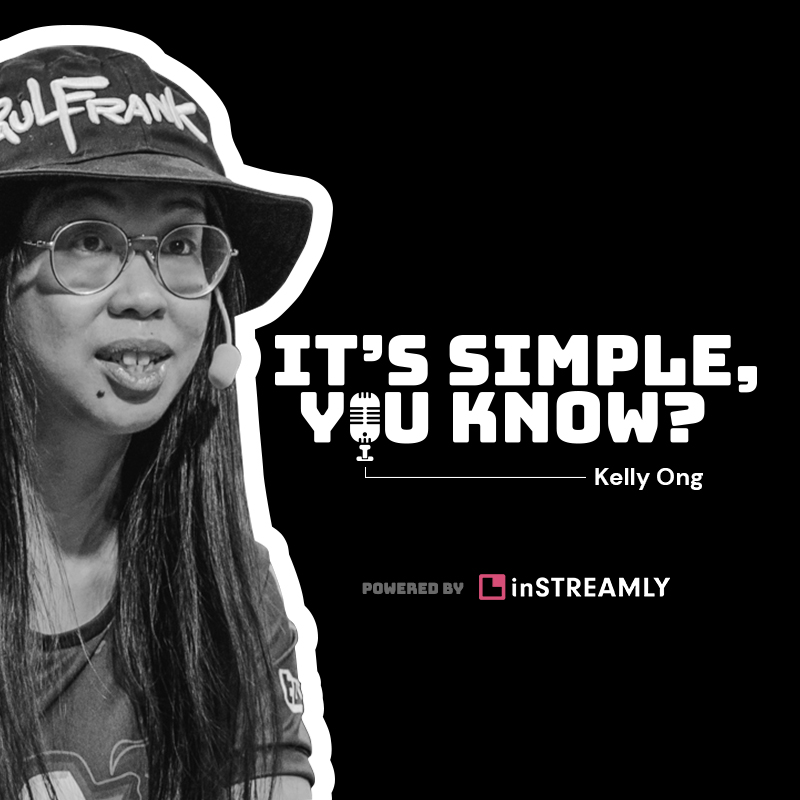 Kelly Ong is a Chief Strategy Officer at Alliance. Her responsibilities lie in supervising performance, business operations and hype divisions for Alliance. It won’t be an exaggeration to say that she might be the most passionate person about esports ever and she’s got the goods to back it up! Kelly actually dropped out of school to pursue her dream of becoming a professional esports player and she succeeded. She’s a former CS 1.6 and Starcraft II player. She was also a caster for SCII, DotA and HoN. Actually, Kelly was the first female to commentate on a major SCII tournament! Tune in to listen to the first part of her incredibly inspiring story!