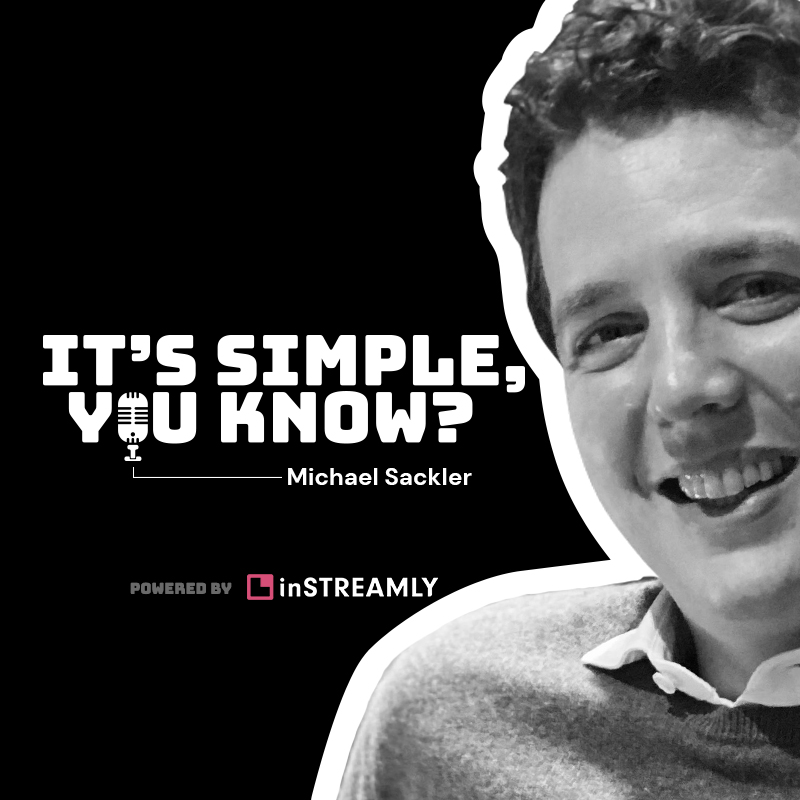 Michael Sackler began his career as a film producer. He quickly founded Rooks Nest - an award-winning production company, supporting visionary filmmakers in bringing distinctive stories to an international audience. After a few years, he took a turn and started a venture capital company which was later merged into Supernode Global, an early-stage venture capital firm that invests in media tech. In this episode, you can listen to Mike’s inspiring story. He brings to the table an investor’s perspective, so if you want to learn more about starting your own company or how to make it more attractive for potential investors, tune in! We also touch upon media-tech, startups, synthetic media and much more!