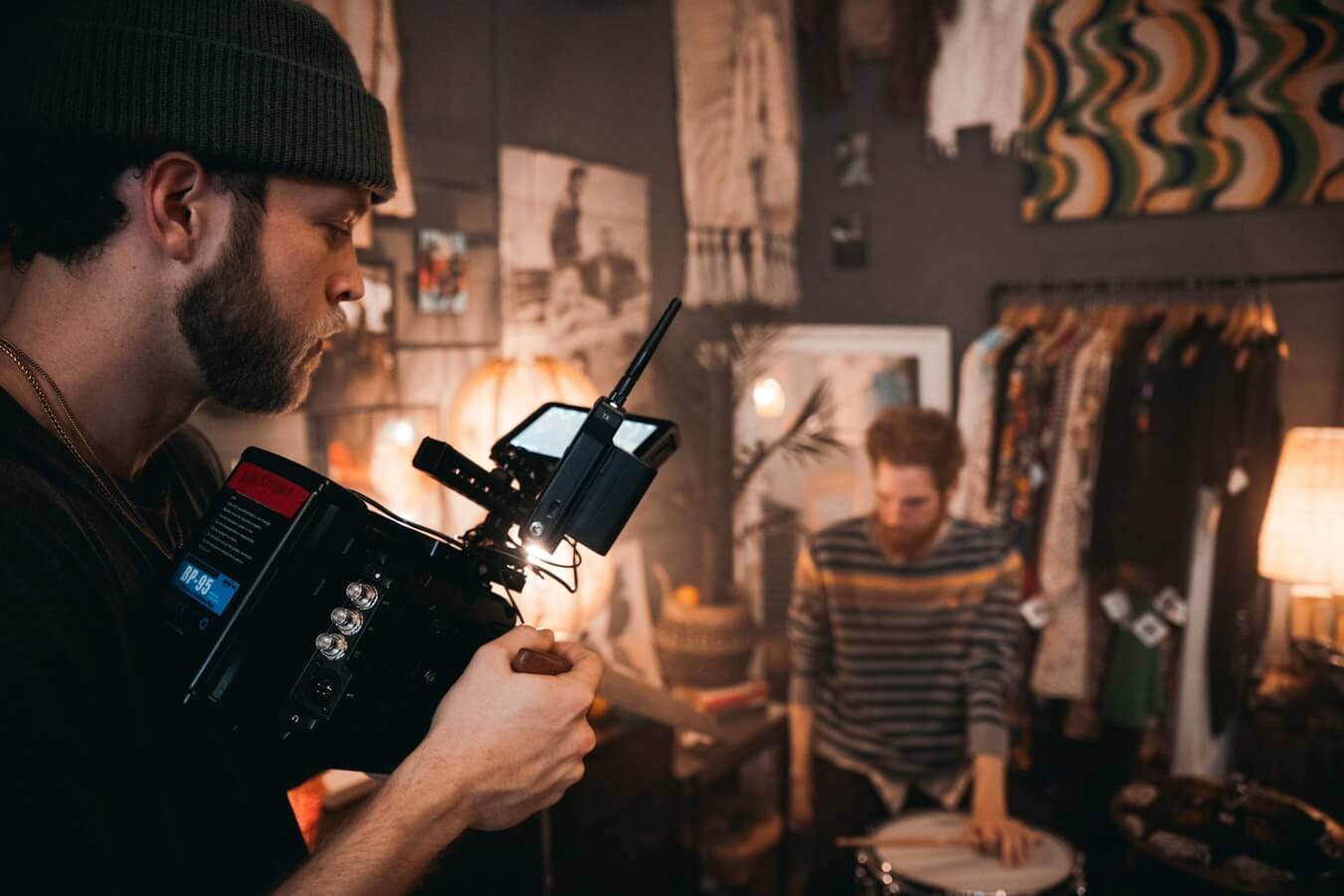 Artists vs. Covid-19: How Live Stream Concerts Helps Musicians During the Pandemic

Many of us have felt the effects of the pandemic. Musicians are one of the groups that have been forced to learn to live in the new reality. We look for solutions to problems, and here virtual live stream concerts is a strategy that comes to the rescue!

This year has been a difficult year for many people all around the world. Obligatory masks, social distancing, home office, closed restaurants and cultural centres – all of these things are part of our new reality that has forced us to adapt to it and bring many aspects of our lives online. The social barrier has also had a strong impact on the music and event industries. The pressure related to the inability to organise concerts contributed to the search for solutions. And then streaming live concerts online became a thing!

Who wouldn’t want to invite their favourite artist to their home for a living room concert? Now it’s so much easier!

Virtual concerts are nothing new in the music community but the current situation has contributed to the fact that more artists are using new solutions and discovering how much the digital world can offer them. There are many forms of streaming that can help musicians to be close to their fans again and give them a glimpse of the normality they need.

This feeling could have been given by Yungblud and his “The Weird Time of Life” online concert at home tour. It included 16 paid shows on which pre-recorded concerts promoting the new album of the artist were broadcast.

A similar idea had Dua Lipa with her Studio 2054 concert but her performance was completely live. The artist invited other famous musicians to join her – including Miley Cyrus, Elton John and Kylie Minogue. In addition, buying VIP tickets gave fans access to the afterparty and backstage preparations for the event. If you are interested you can still see the live footage here.

Icelandic musician, Ólafur Arnalds, organised “Some Kind Of Peace” pre-listening party where fans could listen to his new upcoming album for one hour in each time zone.

American band Twenty One Pilots used YouTube’s streaming option to create the first ever endless music video. Their song “Level of Concern” has been broadcast nonstop since June 22, 2020. The band also gave the opportunity to join the project by sending videos that are added to the song on an ongoing basis.

But music is not only about live concerts and albums. It’s also about awards! Thanks to Twitch and Facebook Live, the Museum of Pop Culture Gala could take place. It was an event honouring the band Alice in Chains, which also featured Metallica, amongst others. During the stream, there was also a fundraiser to preserve the history of popular music for future generations.

What are the perks of streaming concerts online?

As a musician, you can still share your art with your audience, and this undoubtedly helps you financially. Streaming is not only about money from views or collaboration. You can earn extra money from tickets for online concerts. They also offer the opportunity to promote upcoming albums that artists have worked on for a long time. Thanks to live streams of virtual concerts, you can reach a wider audience, and expand your fanbase faster!

Streaming – not only for gamers

As you can see for yourself, streaming offers an endless number of possibilities, limited only by your own imagination. It has helped many artists keep in touch with their fans, but most of all to maintain their careers on many levels. What would an album be without a tour or a musician without performing live? What would life be without our favourite artists and their music? Fortunately, we don’t have to answer these questions, because streaming saves us!

Be part of live stream concerts

If you are a music fan and ever wanted to get carried away and go to your favourite band’s concert wearing pyjamas without leaving the bed, now is the time to have your dream living room concert! Check out the upcoming concert streams here.

In case you are a musician, a singer or part of a band, it’s good timing to brace yourself and try the world of live streaming. You can stream an intimate virtual concert to sing your better-known songs, promote a new album or simply connect to your fanbase. Charging for a live stream concert is not easy as it demands way more work and might scare a big part of your audience away. Instead, you can use innovative solutions to display sponsored content during your concert. For that, check inSTREAMLY today and monetise your virtual concerts.

If you are a brand, live streaming is also for you – you can either do live sessions yourself, or partner with streamers to promote your branded content. See why brands should use live streaming as a marketing channel and let inSTREAMLY help you with that.