500 streamers sponsored by one brand? That’s the future of influencer marketing 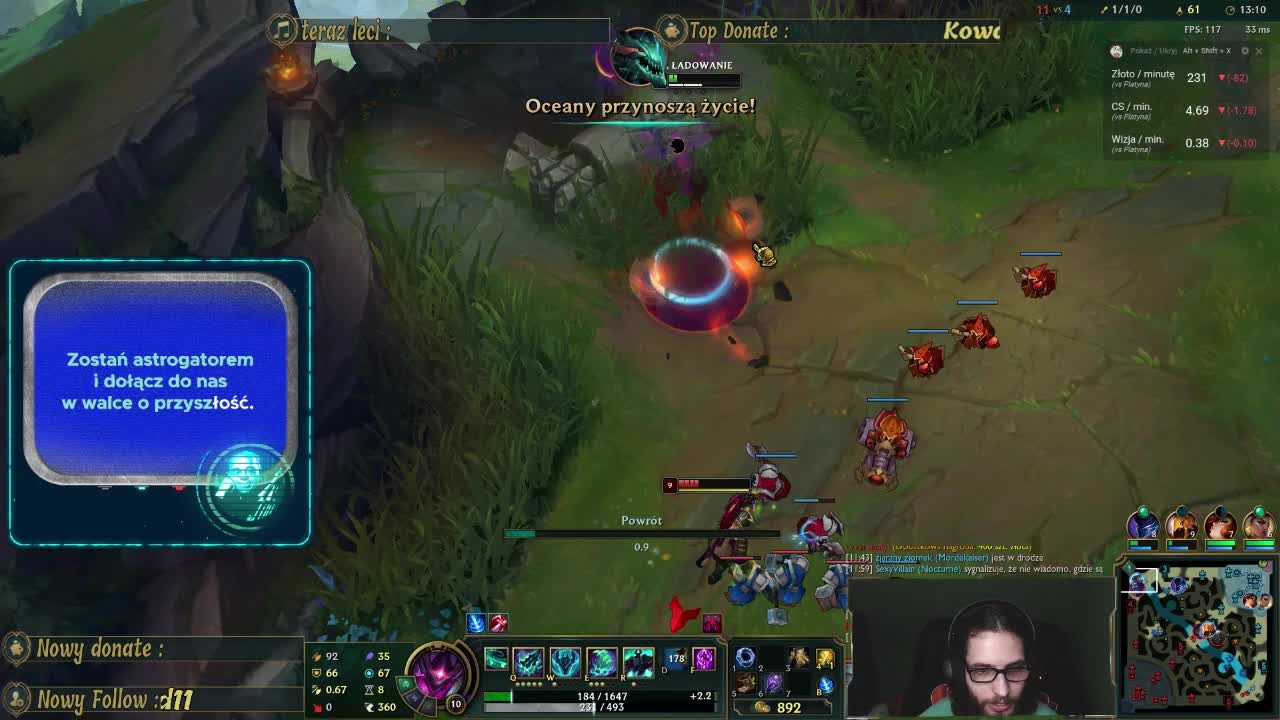 Do you sometimes think about what the future will look like? We do and we know exactly how influencer marketing will look like! Because some time ago we had a chance to have a glimpse. Thanks to a campaign that we ran for PKO Bank Polski activation – HACK4LEM – we learned that the future is closer than we think and we can’t wait to experience it.

A glimpse at the future of influencer marketing

The main goal of the PKO Bank Polski campaign was to encourage people interested in technology to take part in a futuristic competition – HACK4LEM. And what is a better place to promote such a challenge than live streaming channels? Gamers and stream viewers in general are the people who are up to date with new technologies and the dangers associated with them.

The contest was all about designing different solutions for modern banking. The first task, Bank of the Future, was to develop ideas for business and technology such as safe banking and accessibility for everyone. The second task, Cybersecurity, was more about cyber bullying and education to stop the digital exclusion of the elderly people and internet hate. 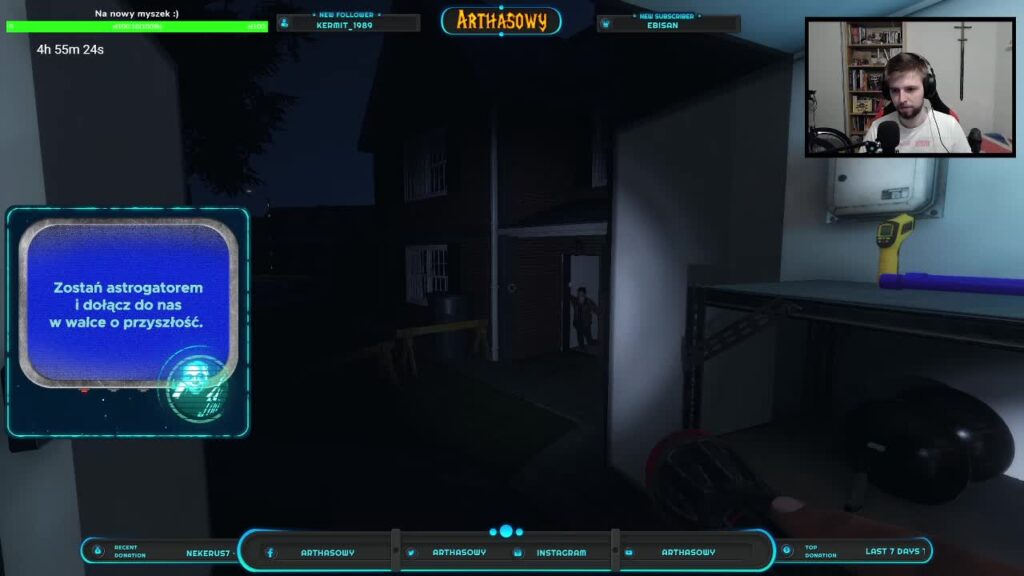 After learning about the campaign and the contest itself, we set ourselves three specific guidelines:

Storytelling as an inherent game element

To reach the goal we have set for this campaign, we started preparing creative ideas that will not only be in line with the brand’s aesthetics but also will truly speak to stream viewers. And that’s why we came with the insight that gamers learn about new worlds and stories every day.

Storytelling played a major role in the HACK4LEM competition. It’s the same in the case of many games, where the storyline is the base of the gameplay. So we came up with an idea based on the story of the contest – the ship “Invincible”. With Stanisław Lem as the captain looking for astrogators in order to bring us closer to the future. 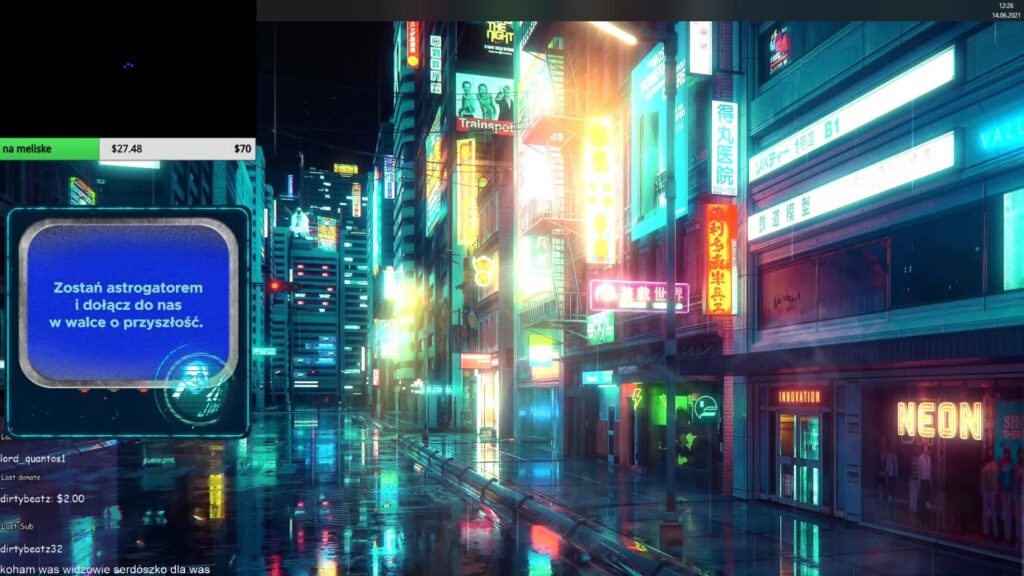 Join the space-time expedition of the “Invincible” ship!

We used this element in our artwork and created a futuristic animation. In it, Captain Lem recruited the crew for his ship.

The artwork itself told a story of Stanisław Lem’s message lost in Internet space. It was an excerpt from the Invincible Ship’s Logbook, in which the cruiser captain was looking for daredevils to join the astrogator crew. This way we could introduce cruiser officers and encourage viewers to take part in the competition and perform one of the two tasks.

I have seen the future… You changed it!

We kept the artwork futuristic in style. Thus, making it consistent with the visual identity of the Hackathon contest and the narrative of the story line. In the animation, we used the character of “Invincible” Cruiser Captain, Stanisław Lem, who sent the message to the stream viewers explaining what they need to do in order to get into the team and become one of the astrogators.

The captain was addressing the audience directly. Thanks to this, the animation gave the impression that he was speaking to them in real-time. Making the message more personal and engaging.

Welcome to the future of influencer marketing

The campaign results turned out to be even better than we initially expected! In just 15 days of the campaign, 500 streamers displayed the artwork with a message from the cruiser captain. And thanks to storytelling, we were able to engage stream viewers and encourage them to check the PKO Bank Polski competition! 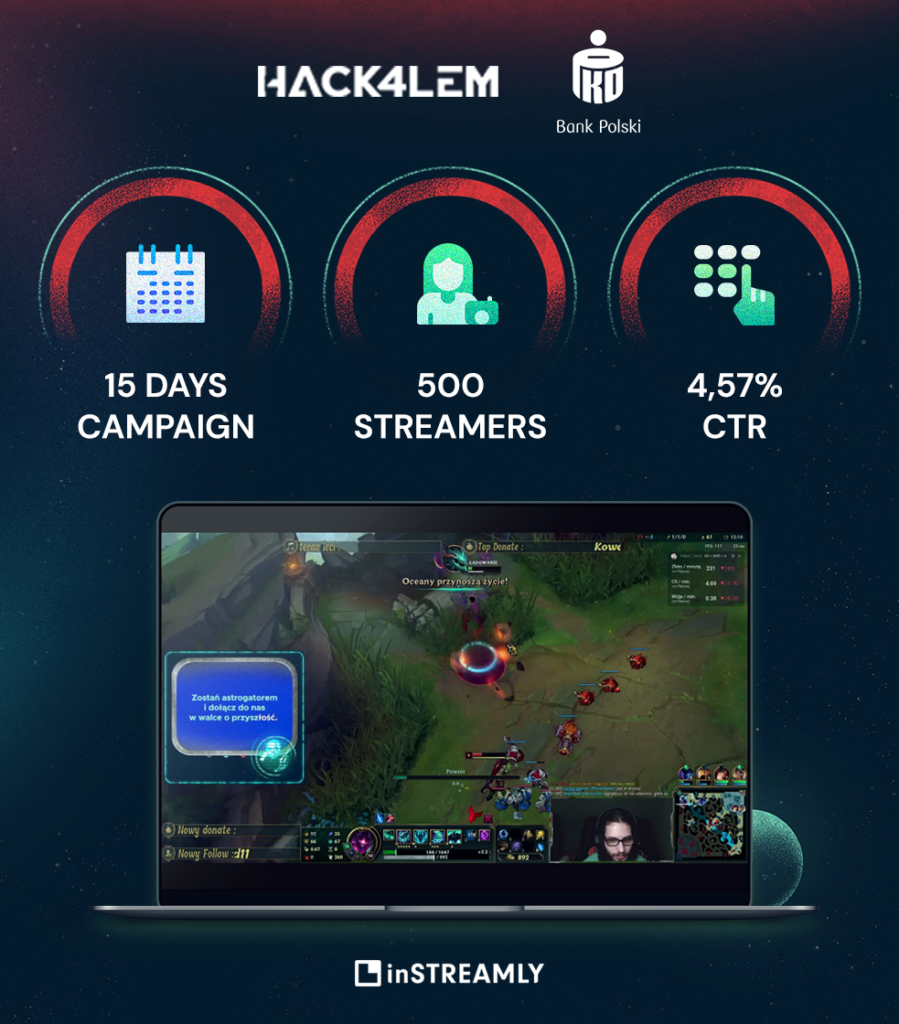 So what is the point of this story? In conclusion, future-forward thinking is the best way to the development of every aspect of our lives. Not only in a technological way of thinking but also in bringing us closer to safe banking and understanding each other better.

Check our other case studies!

Start your own marketing campaign with streamers!

Diving into Cyberpunk 2077 world and how Sprite connected with gamers

Cyberpunk 2077 was the most anticipated game of 2020 if not - all time. With Cyberpunk’s breathtaking art visuals, unique style, great mechanics, and all that jazz, it’s not surprising that brands wanted to collaborate with game producer, CD Projekt Red. And what is a better partner than a brand that speaks to gaming communities for years now?