How to engage stream viewers and make them a part of the campaign? 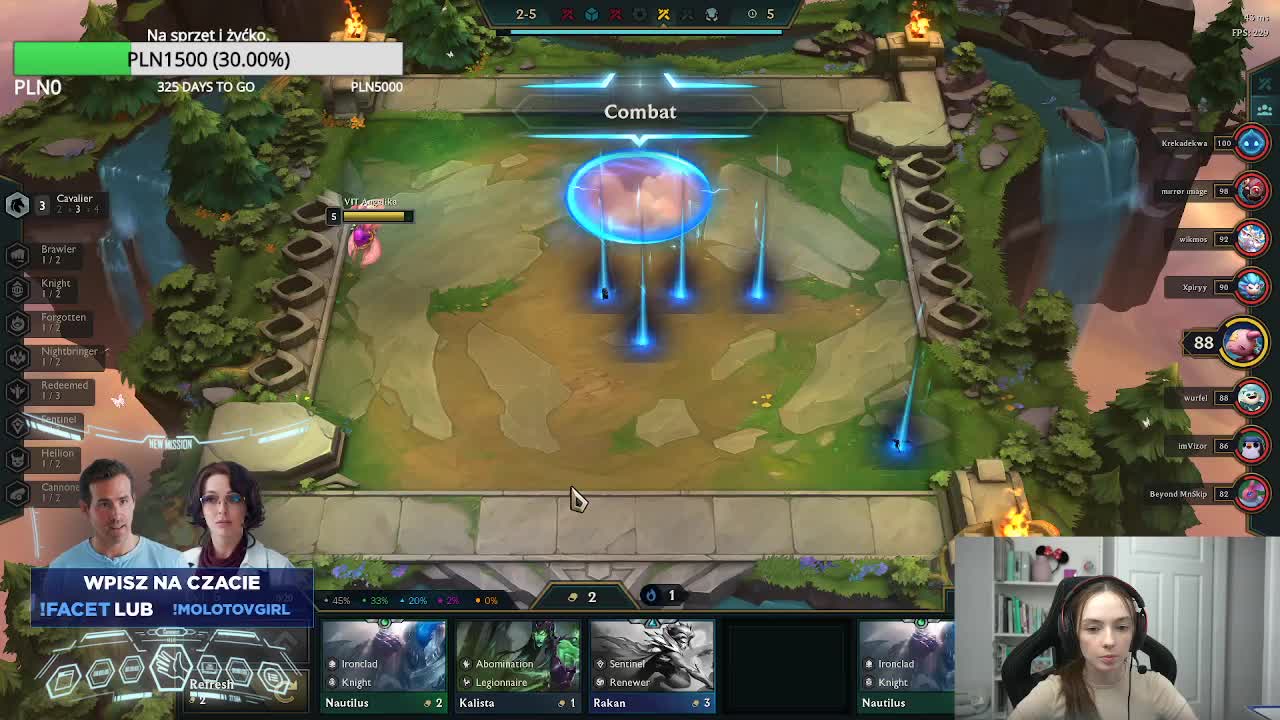 But on the other hand, when you manage to get to them, they will be the most loyal and fun target group of all. So how did we engage gamers in the campaign run for Free Guy movie? Read on and find out yourself! From zero To hero

In the 21st century, the famous saying “from zero to hero” is absolutely real. This is no longer a dream, but a goal that anyone can achieve. Many gamers have followed exactly this path and managed to start amazing careers.

This is the insight we followed when creating a special campaign for Free Guy. In this movie we see exactly this story. The protagonist is an NPC, a non-playable character, living in a game, having predefined tasks. His name is Guy and he is a character with a life that is imposed him, but tries his best to break out of it and write his own story.

This was what we wanted to show in our campaign, thus encouraging the audience to be inspired by the film and take matters into their own hands.

We prepared an interactive artwork that allowed stream viewers to choose their own character from the movie.

To make it happen we used the inSTREAMLY mechanism, which allowed users to interact with the artwork by typing responses in the stream’s live chat. The animation worked like a survey featuring closed questions for the viewers to answer. And viewers had two choices to pick from: Guy or Molotovgirl.

Based on most of the selected answers, a new artwork appeared on the stream screen. One of the animations showed Guy and the second depicted Molotovgirl, with a short, funny description explaining who they are. This allowed viewers to get to know the characters and create an emotional bond that encouraged them to see the movie.

But it doesn’t stop there! In addition, we prepared an activation for stream viewers, in which they had an opportunity to win invitations to see the movie!

For a few days, five selected streamers played the role of an NPC passing quests to their fans. The activation took place on Discord, where each day a different task was handed over to the players.

As a reward, contest winners received an item that allowed them to enter an enchanted place called the cinema. There they could watch the Free Guy movie and discover the secret world of all NPCs.

We can happily say that this wasn’t a good campaign. It was a great campaign! The results speak for themselves here. 560 streamers took part in the inSTREAMLY campaign, engaging stream viewers with interactive artworks. And the quests run by five selected streamers were the cherry on top with almost a 150,000 reach on Discord which added to the main campaign! 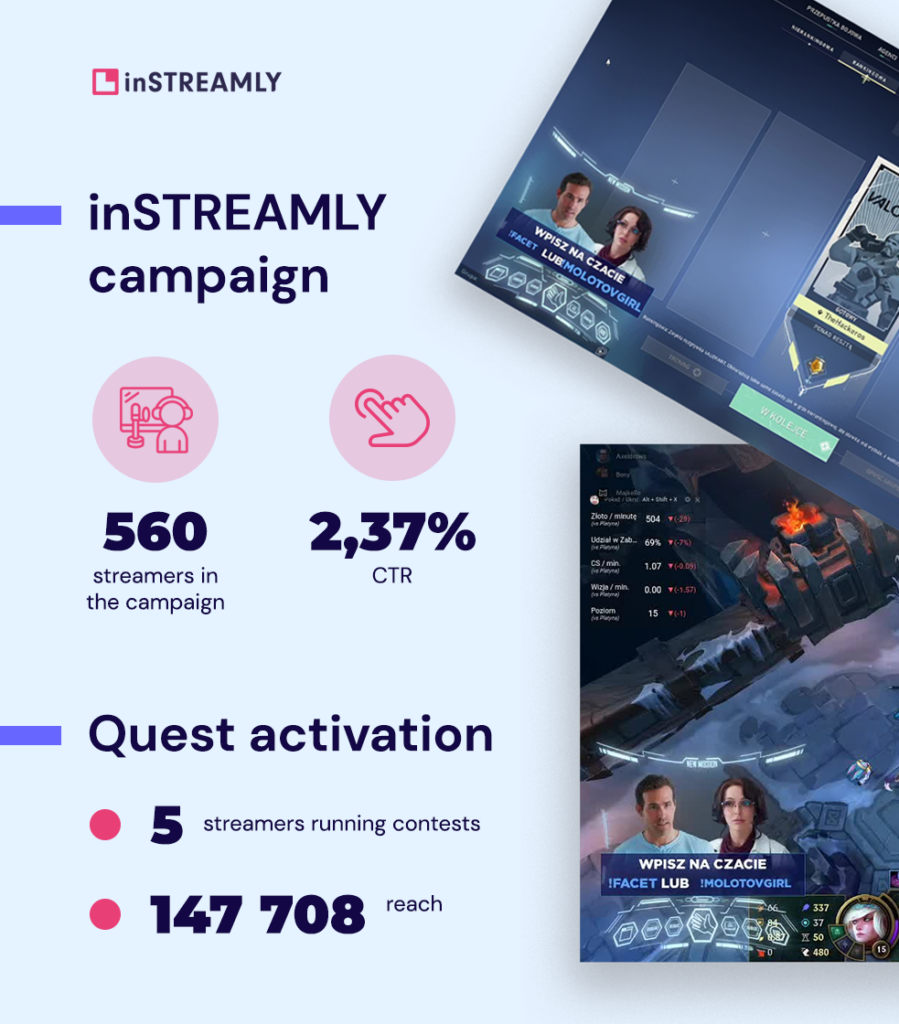 Creating a campaign that will engage stream viewers is definitely not easy, but gives a lot of satisfaction when the people you want to influence are having so much fun. It boosts our confidence and encourages us to do even more and reach even higher grounds!

Do you want to see more engaging campaigns? Check other case studies!

500 streamers sponsored by one brand? That’s the future of influencer marketing

Do you sometimes think about what the future will look like? We do and some time ago we had a chance to have a glimpse. Thanks to a campaign that we ran for PKO Bank Polski activation - HACK4LEM - we learned that the future is closer than we think and we can’t wait to experience it.