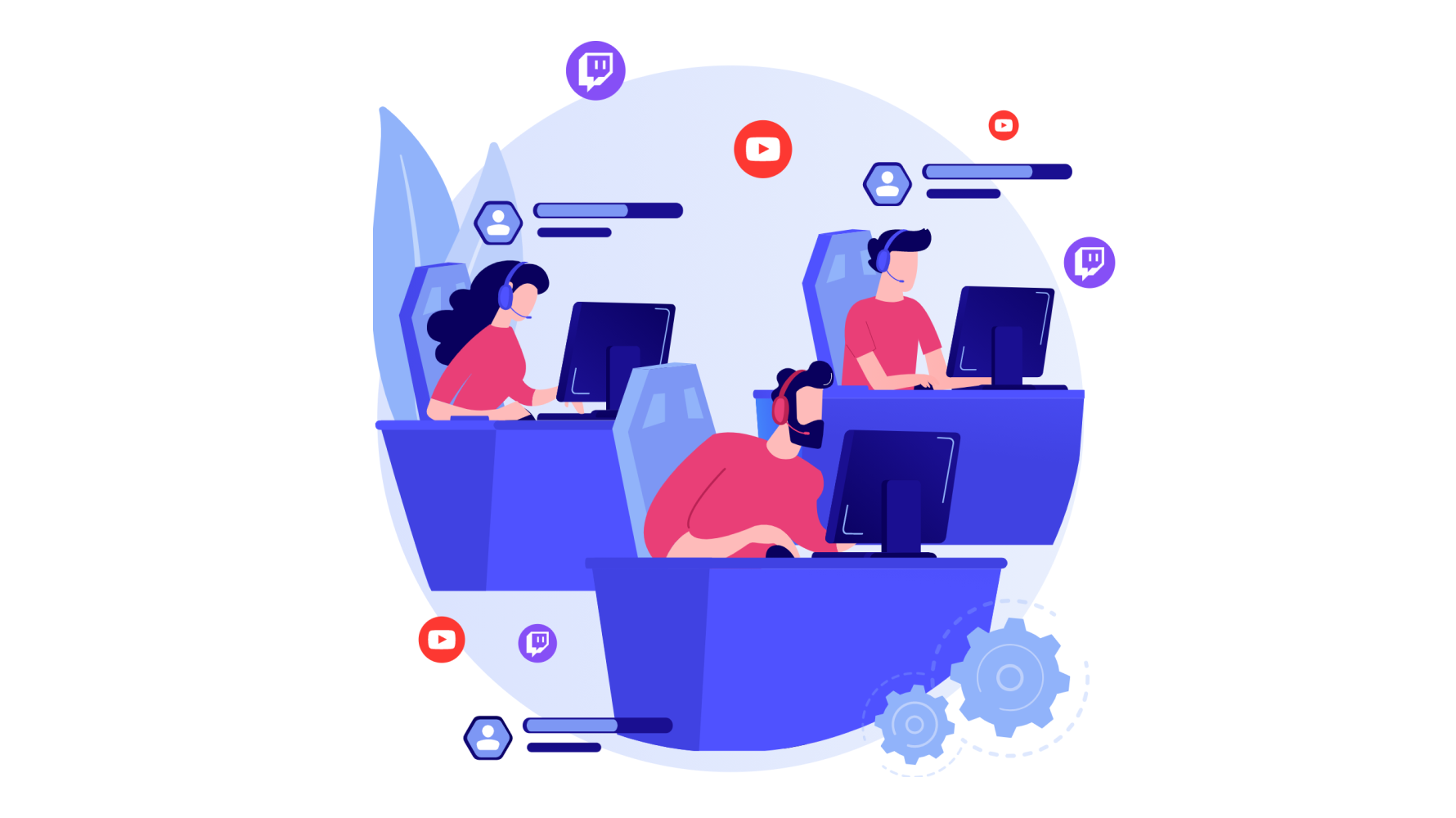 Being a successful streamer is not an easy task to accomplish. It means  a constant search for ideas for broadcasts, great soft skills, and building a strong and committed community. At inSTREAMLY, we understand that for small streamers climbing to the top can be difficult. And that’s why Streamer X was created. To help us select the best from the best and give them a chance to develop.

The Streamer X project was an online event addressed to all small streamers from Poland. Its main aim was to identify and give a chance for professional development to the best streamers. The size and range of streamers didn’t matter, the most important was the commitment, idea, and willingness to develop.

The project itself had a simple assumption – find streamers who want to grow and help them do so. The event itself was divided into three stages. 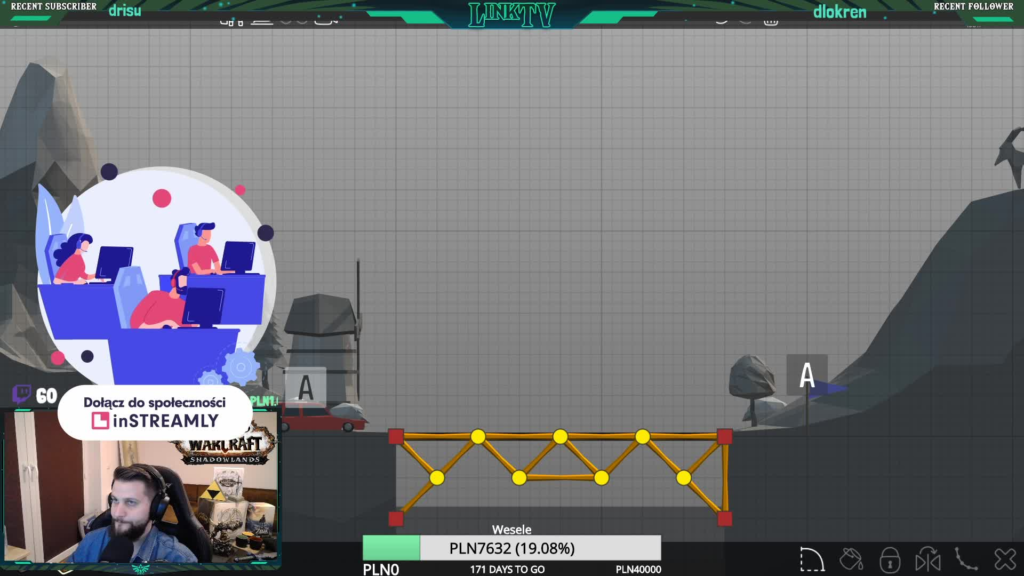 1st STAGE: Registration Streamers had to be registered on the inSTREAMLY platform where they joined a special campaign. Also, they needed to fill in all the application documents and include the #STREAMERX hashtag in the description of their summary for the duration of the project.

2nd STAGE: Qualification  Three weeks from the announcement of the project each willing streamer could join the campaign and their task was… to stream. During this period, streamers were randomly observed by a jury consisting of professional streamers, inSTREAMLY and DV1 experts.

3rd STAGE: FINAL  Ten finalists received a link to the Stream Ideas Generator where they needed to draw 5 tasks that they would perform during the final stream. The jury consisted of three popular, professional streamers, LiLqki, Bonkol and Kasix, who, apart from assessing the participants’ achievements, also served them with advice and words of encouragement.

How did you feel as a part of the jury team judging new talents of the live streaming scene?

LiLqki: Really well, although I was not entirely sure if I was suitable for the role. But despite that, some participants after the whole “tournament” came to me on the stream to thank me for honest opinions, so I think I was suitable after all 😀

Bonkol: I think I had the longest experience from the jury team. So I think that what I was saying or paying attention to was somehow justified. But still, I had to be careful what I say in order to not make anyone feel bad. It’s not about constructive criticism, but about commenting on even the smallest behavior that the streamer does. I don’t want someone to put me a knife under the rib through the event: D

Kasix: I felt really good. I would like to conduct such lessons and assessments on my channel on YouTube.

For this event, we partnered with Gaminate and Devils.One who provided prizes to the winners and also were part of the jury team.

Streamer X was a valuable project for our organisation that allowed us to discover individual talents from the Polish market. We found people who showed that they are not afraid of challenges, and who are also able to solve various tasks in a creative way. We want to offer them our support and the possibility of development within a professional organisation in order to provide them with the best opportunities in the dynamically developing live streaming market. – Daria Rupniewska, Devils.One

The top ten selected winners received a cash prize and Gaminate products. The first and second place winners additionally got a contract offer with Devils.One, and the top 3 participants got an opportunity to promote themselves on a joint stream with one of the jury members.

What did you like the most about the Streamer X project? 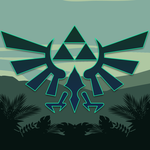 LinkTV: A possibility to get feedback from a professional jury as well as streaming and market experts. 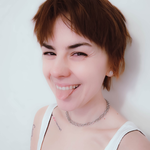 WinnaIndi: Getting tasks done in the kitchen? I don’t think I felt any major challenges, I just did my own thing 😀

What have you learned from participating in the project? 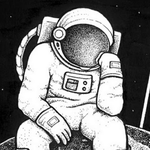 Wujek_LoFi: I received a lot of useful advice from the judges, inSTREAMLY staff, other finalists, and my viewers. […] The event helped me find the motivation to make myself better. Things like learning to speed read to follow my chat, getting back in shape, and adding new ways my viewers can interact with me are just the beginning. And everything else, of course, while sticking to the same calm and warm attitude that I wanted to share from the start. It may not be the way to be the most viewers but there is no doubt in my mind it certainly is a way to surround myself with a community that I always wanted to create.

The event itself was a really crazy time for us especially when it came to organising it on such a big scale. But the hard work paid off when we saw how many streamers were willing to take part in the project. It was really one of the happiest moments to see the engagement of the participants. And the numbers only confirm the result! 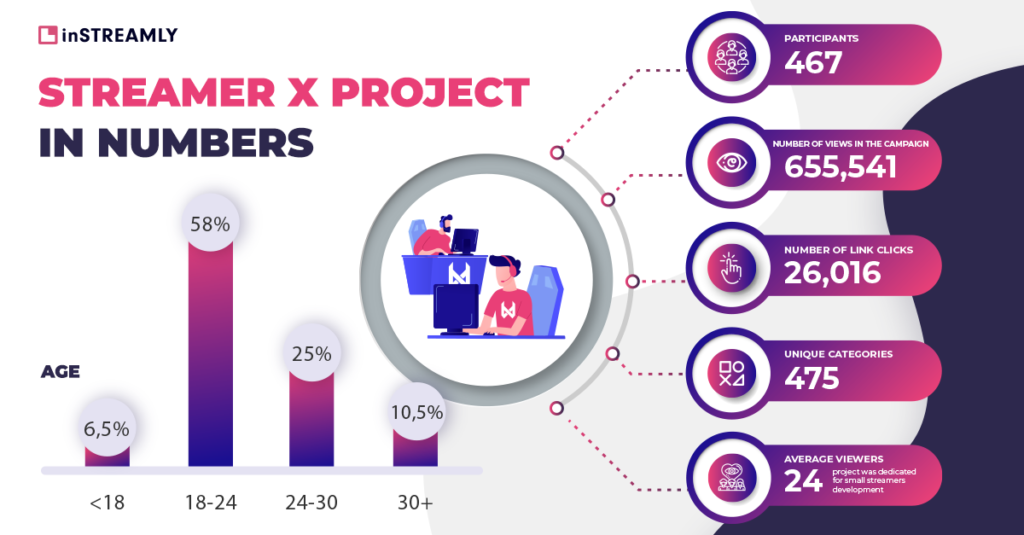 With the knowledge and the experience following this project, we want more and we can promise that we won’t stop here! Choose the right partner and enter the world of live streaming with inSTREAMLY!