Welcome to the last newsletter of 2021, and what a year it has been! Let’s take a look back at the previous year in gaming. The pandemic kept its grip on the world, and as expected, it also had its impact on gaming. Hardware shortages, blockchain application in games, growth of cloud gaming, we saw all these things and more in 2021. So, let’s take a look at how 2021 was in gaming!

The year 2021 is slowly wrapping up and the time for summaries and reminiscences of the past year is upon us. So let’s look at how was 2021 in gaming and esports.

The market surprised yet again by keeping the increased momentum from 2020, generating estimated revenue of $180.3 billion, a 1,4% increase year-over-year. The mobile market is the primary revenue stream for the gaming industry, with $93.2 billion in income.

Through 2021 we have seen many gaming investments, mergers and IPOs, with many deals reaching over $1 billion. Such companies as Roblox, ZeniMax, Krafton, and Unity have appeared on the headlines of every industry portal out there.

One of the hottest topics in the gaming world of 2021 has been NFTs and blockchain technologies, aspiring to connect gaming and social networks into a virtual world of the metaverse. Facebook rebranding itself in new Meta has been a high point of these aspirations.

The past year did not relieve short supplies for gaming hardware, which started at the end of 2020 and continued through 2021. Both Sony and Microsoft next-gen consoles have been in constant high demand. Combined COVID-induced logistic chain difficulties and chip shortages are not expected to get much better in terms of hardware availability until 2023.

With the latest gear not easily available, gamers were coming up with alternative ways to play AAA titles. That may be one of the reasons 2021 cloud gaming revenue doubled over the 2020 results. Moreover, with the growing availability of the 5G network, cloud gaming is set to beat the following records.

The impact of the pandemic has also been seen this year in live streaming. The streaming audience increased by 12.7% compared to 2020. While Twitch keeps the throne as the biggest streaming platform, the growth of YouTube Gaming and Facebook Gaming cannot go unnoticed. YouTube has stepped up its streaming competition this year, snatching from Twitch such streaming superstars as Ludwig, DrLupo or Tim “TimTheTatman” Betar.

The Games Market and Beyond in 2021: The Year in Numbers

The Newzoo summary of 2021 in gaming, streaming and esports.

Steam, one of the most popular PC gaming stores, reveals its summary of 2021.

You still may have problems getting new gaming gear in 2022.

Despite Everything, Cyberpunk 2077 Was A Steam Top Seller & Most-Played Title In 2021

One of the most anticipated and criticised launches in the history of gaming after a year turns out not to be a total failure.

Head of Twitch community productions on streamers reacting to shows or movies: ‘This is just as DMCA’able as anything else’

One of the most popular formats of streaming entertainment may be a source of DMCA claims for creators, Twitch warns.

Popular streaming software controversy comes to an end with commitment “to a long-term collaboration”.

Angels and Unicorns: Top esports investments, mergers and acquisitions of 2021

Take a look at the most significant esports business moves of last year.

The tournaments everyone watched last year. 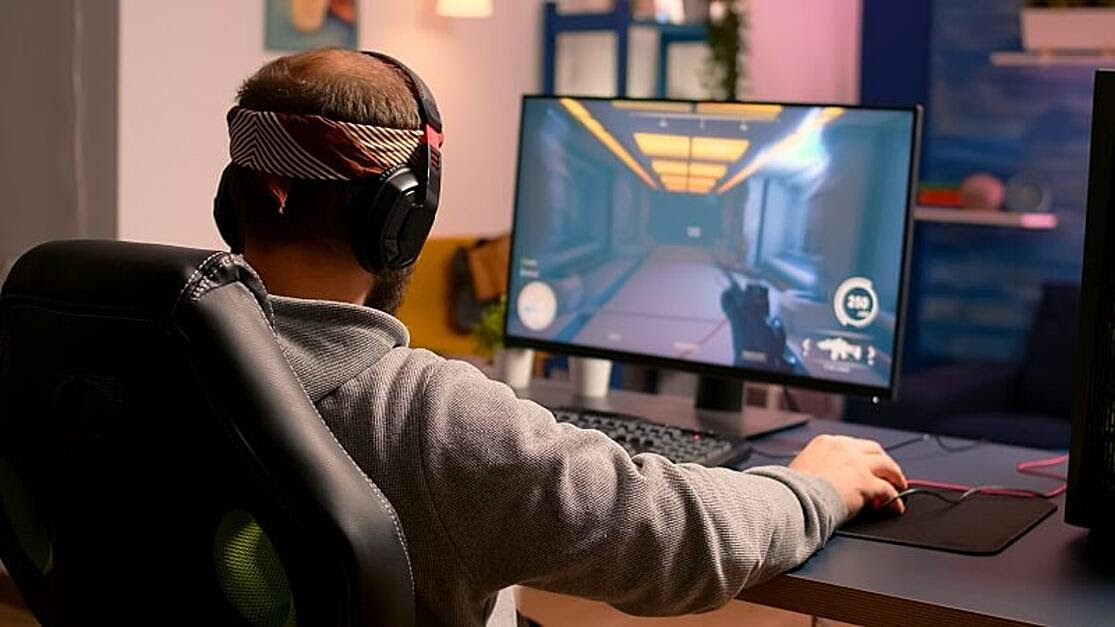 Gaming influencer marketing. How to work with gamer influencers?

Imagine an industry four times bigger than Hollywood and three times the size of the music industry. That’s the size of gaming today! With the advancement of technology, this booming market is now more available to brands than ever before. If you’re wondering how your brand can work with a gaming influencer, read on!

Episode 60
Gaming and streaming trends to watch in 2022

With 2021 behind us, today we explore the top trends to watch in 2022 in these booming branches of entertainment. Blockchain, cloud gaming, and esports teams are becoming much more than *just* gaming companies and the creator economy prioritising individual streamers.

With Christmas just around the corner, many are slowing down, yet we still have some exciting gaming news for you! Today, our main topic is mobile gaming and its potential for players, advertisers, and professional esports. With huge investments on the horizon, a vast audience, and incredible accessibility, mobile gaming is no longer the poor brother of the console and PC gaming industry.