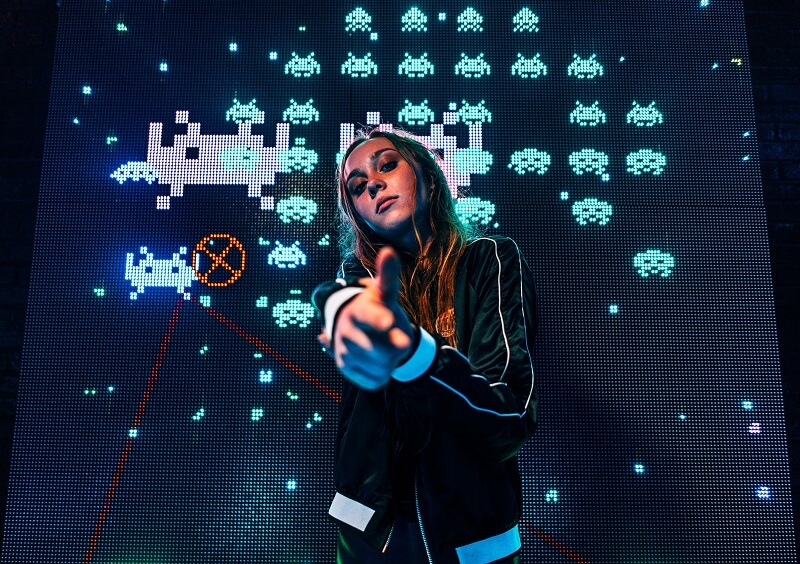 How Do Streamers Perceive Brand Sponsorships?

If you are one a professional handling marketing campaigns, chances are that most feedback you get for your campaigns is based on campaign KPIs. It’s only natural, after all, efficiency and performance are often what your clients focus on when it comes to brand sponsorships. But have you ever wondered, how streamers perceive brand sponsorships?

But if you work with streamers, there is the precious insight that would not be there if your campaign relied on classic media. This insight is the creator’s perspective on the campaign and brand that they work with. The community has a tight bond with the creator.

Because of  This and the Streamer’s Engagement in Brand Sponsorships, While Presenting the Branded Message, Campaigns With Streamers Frequently Reach CTR’s Way Above 3%

Today we want to share insights we have gathered from streamers on their experience with sponsored campaigns. Want to know how creators perceive being sponsored by brands? Read on!

Are There Any inStreamly Campaigns That You Really Liked?

I liked the Justice League campaign the most. […] Damn, something beautiful. Even a year and a half ago, when I wasn’t streaming, I wouldn’t have thought that such an ad would appear on my channel. Somehow it made me smile and gave me this “Oh great, great!” feeling. Also, I have a friend who is a beginner streamer, mokra_zabka, great guy! He also streams WoW, we cheer for each other. There was a campaign for Żabka, and because we call him “frog”, when Żabka’s campaign appeared, I said to him, “See, you are advertising yourself!” and he also joined inStreamly and the Żabka campaign. 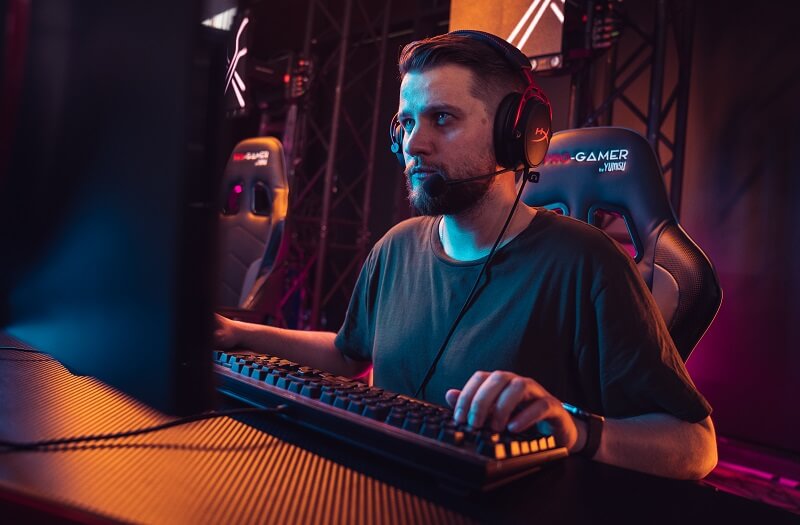 Are There Any Campaigns That You Exceptionally Liked?

The best campaign I took part in was the Monte Snack campaign, which was incredibly well received in my community. It has become very memical for me, probably one of the few campaigns that caused such a stir among my viewers. Many people started to buy Monte Snacks wholesale, not only the standard ones, but also the white ones. I still have 3 cartons of this product in the refrigerator and I am very happy with this snack. It often saves my stomach from hunger during long streaming sessions.

The second campaign that I remember is the one related to Final Fantasy XIV. I was a huge fan of this game, I spent over 1,000 hours in it, thanks to this campaign my memories came back and I felt like returning to this title in the future. 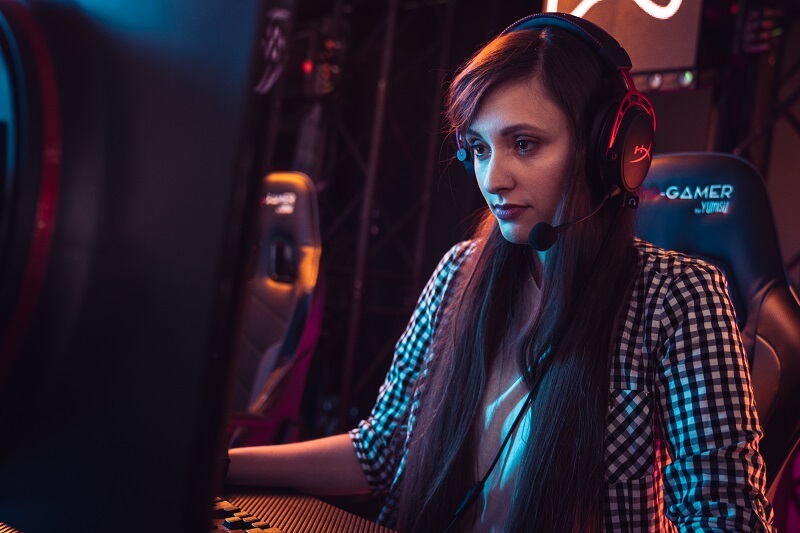 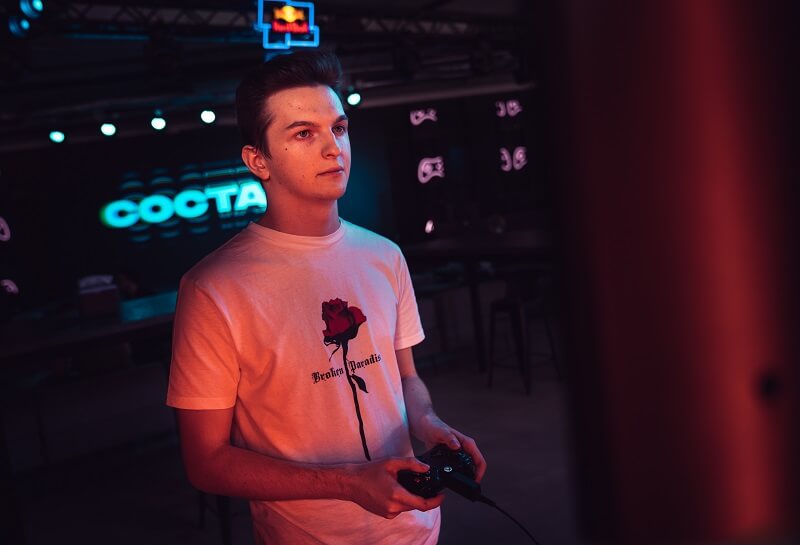 In my opinion it’s additional help for streamers and an advertisement for brands, so it helps both sides. You stream and the brand gets the attention. For small streamers this is a great help. It is also a matter of chat interaction, if streamers gently ask viewers to check the chat link, they will do it. 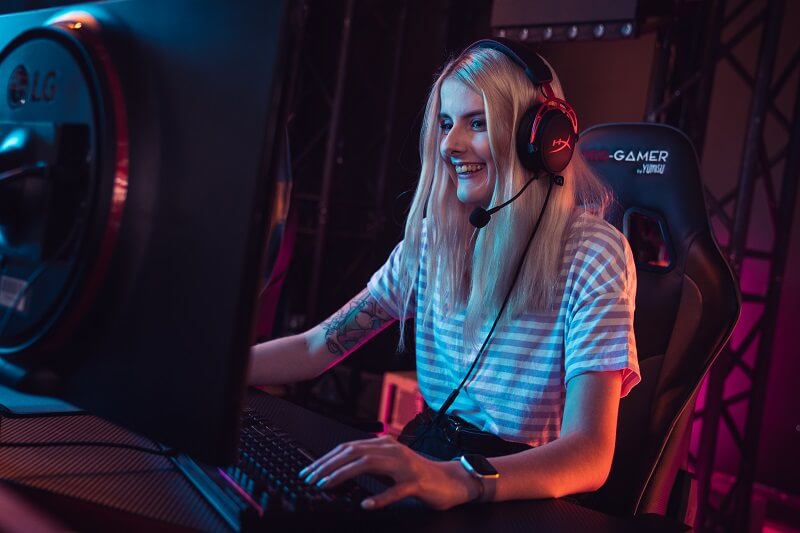 As you can see, working directly with streamers brings your brand to an entirely different level of engagement. Being welcomed as a supporter and not a salesperson brings your message close to the streaming community and encourages viewers to engage in the campaigns themselves. This is something traditional media or platform – level ads will never be able to duplicate.

Do you want to know more helpful insights to create a great campaign for your gaming target group? Check out our case studies!

Start Your Own Marketing Campaign in Esports and Gaming!