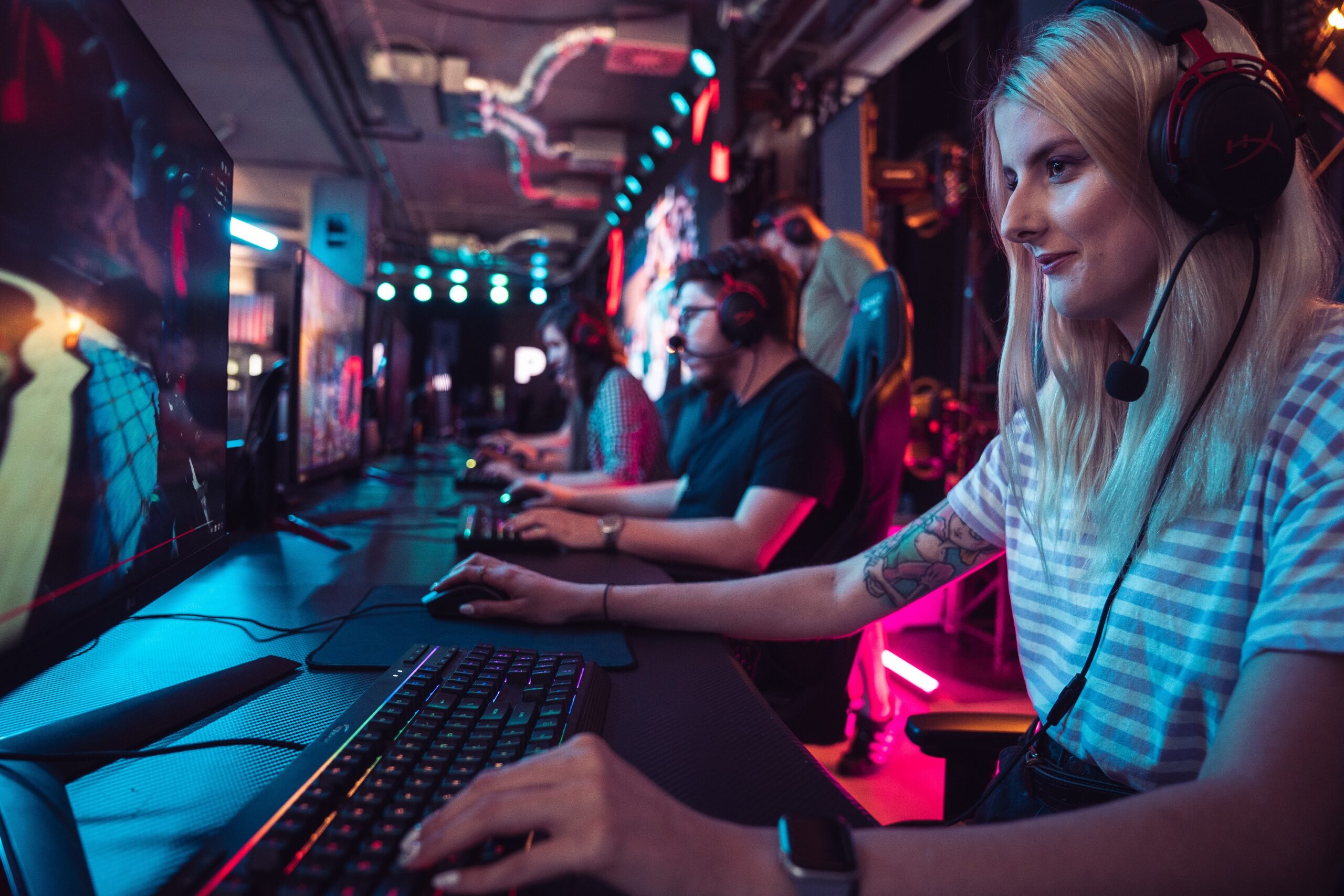 I will say it again – gaming and live streaming are future industries. Any brand that hasn’t noticed this trend will be left behind because it is impossible to target while ignoring such an important market segment. Young people have long abandoned traditional media and are engaged elsewhere, and video games and live streaming are part of this environment. Moreover, through commitment, they become loyal to those who support this ecosystem. Not only are brands seeing it, but also celebrities, athletes, and actors – because these industries are more than just the ability to reach the group – it’s the whole community that is here and wants to stay in touch with each other in this way. This is how a community is built.

Gaming is the future

Content creators play games and entertain their audience. Their fan base is largely between ages 15 and 30, which is the most targeted demographic in advertising.

🏎️ The gaming industry shows no signs of slowing down

Brands need to understand the gaming community and their wants to come across as credible, authentic and genuine.

⚽ Messi chooses Twitch over ESPN and Fox Sports for interview

The soccer star gave his first interview on the Twitch platform along with one of the best Spanish-speaking streamers.

Gerard Piqué surprised all his followers in the last hours by announcing that he opened his Twitch account, the streaming platform.

James Rodríguez is still isolated in England and uses the days when he does not show up for training at Everton to share with his followers on social networks and on the Twitch platform.

Tell me your game

Demand for voice actors increases, providing relief for workers whose other sources of income has dried up.

👨‍🎤 Meet the Actor Behind Some of Your Favorite Video Game Voices

Troy Baker—who’s worked on Fortnite, The Last of Us, and BioShock Infinite, among others—about his prolific career.

Castro plays Rindo in NEO: The World Ends With You, his first video game role. He talked to GameDaily about the shift from advertising voiceovers to the world of video games. 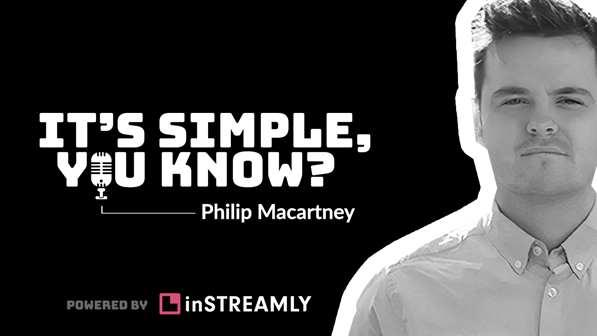 Monetisation of esports. Is there really a pot of gold at the end of the rainbow?

Investing in esports doesn’t necessarily mean high returns. How much you’ll earn or whether you’ll make anything at all depends on several factors. So what are they? Why are esport marketing campaigns still witchcraft for many? Why is it so hard to get information from esports organisations? What are the challenges faced by non-endemic brands willing to invest in a new, unknown environment? You’ll hear all about this and more from Philip Macartney, Business Director at Elo Hell Esports and the founder of Enclave Gaming.

According to the Entertainment Software Association (ESA), there are nearly 227 million video game players across the U.S. And while people 18-34 account for the largest group of players (38%), the ESA reports that 14% of players are 35-44 and 12% are 45-54. Additionally, 74% of parents report playing games with their kids.