With Christmas just around the corner, many are slowing down, yet we still have some exciting gaming news for you! Today, our main topic is mobile gaming and its potential for players, advertisers, and professional esports. With huge investments on the horizon, a vast audience, and incredible accessibility, mobile gaming is no longer the poor brother of the console and PC gaming industry.

💪 Hades makes history; the first game ever to receive a prestigious literary award

👀 TikTok joins the streaming game, but not without controversy

Mobile gaming was perceived as the lesser cousin of the gaming industry, infested with low-quality titles with heavy pay-to-win models. However, this stereotype is changing fast, and modern mobile gaming is more than just Candy Crush.

Newzoo looks at revenue models across the mobile gaming industry in its recent report. According to the findings, RPG’s are the most value-generating genres on mobile devices. In-app purchases are still the main revenue streams, but new ways of monetisation are on the way. Most mobile gamers point out that they have nothing against in-game advertising, especially if this will help them get in-game currency or items, which presents exciting opportunities for brands and developers to mix activities in hybrid marketing.

Enormous progress has been made in the professionalisation of the mobile esports scene. Titles such as PUBG Mobile, Mobile Legends, Clash Royale or Brawl Stars already sprout a vivid professional gaming scene, and even more titles are pushing to expand the possibilities. The latest announcement by Tencent Games to focus on increasing the infrastructure of its mobile esports title Arena of Valor is a clear sign of this approach.

RPGs Are Mobile’s Biggest Genre by Revenues: How Do Gamers Across East and West Engage with the Genre?

Newzoo’s new report on mobile gaming revenues and how gamers engage with titles in this genre.

Tencent Games plans to expand the title across new markets and build its esports infrastructure.

‘Hades’ is the first video game to win a Hugo Award

A popular roguelike game makes history as the first to win a prestigious literary award.

A cult-classic action game to get new-generation visuals and gameplay.

Ubisoft Boss Tells Employees That NFTs Are Just The Beginning

Cash grab or innovation? The video game world is divided over NFTs

Some see the blockchain as an opportunity to own digital goods; some see it as a blatant jump on consumers’ money.

One of the fastest-growing social networks joins the streaming competition. 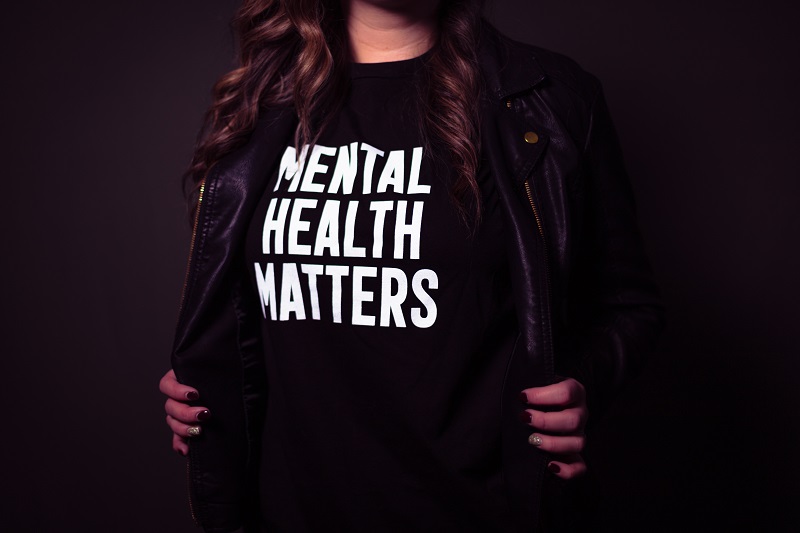 It’s OK not to be OK – inStreamly workplace mental health

According to the Harvard Business Review studies, 68% of Millennials (50% in 2019) and 81% of Gen Zers (75% in 2019) have left jobs due to mental health reasons, voluntarily and involuntarily, compared with 50% of respondents overall (34% in 2019). Moreover, 91 of the respondents are convinced that employers should support employees in dealing with mental health issues.

However, as other studies conducted by Ginger revealed, it’s not as great as it might seem. According to data, 96% of CEOs believe they are doing enough for employee mental health, but only 69% of employees feel the same. These statistics show that mental health in the workplace is not a marginal matter, and it should be one of the primary concerns for any company. So how do we handle this issue at inStreamly? Read our insight!