How to Encourage Generation Z to Stay Home During a Pandemic

Streamers reach hundreds of thousands of young people every day. When the pandemic broke out, we decided to use this power and create a campaign that would encourage Generation Z to stay at home. Results? In just a few days we reached 400,000 people.

As we all know, in March 2020, a coronavirus pandemic broke out. This forced us to enclose ourselves in four walls for almost 2 months. And a lot of restrictions were imposed on everyone, including generation z. Some clung to the government’s restrictions, while others were more sceptical. 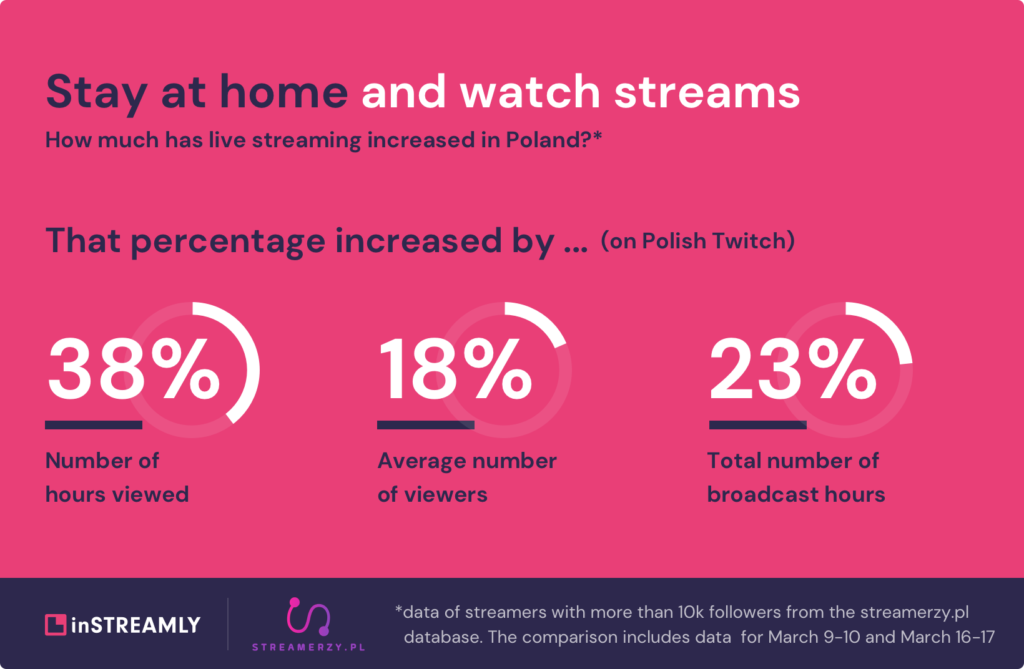 The biggest challenge was encouraging Gen Z to apply restrictions and stay at home. Attempts were made to reach them with traditional media, but it wasn’t successful because young people don’t watch TV, don’t listen to the radio, and definitely don’t read newspapers.

So we asked ourselves – what is the best way to reach Generation Z and make ourselves heard? The answer was right in front of us – live streaming platform 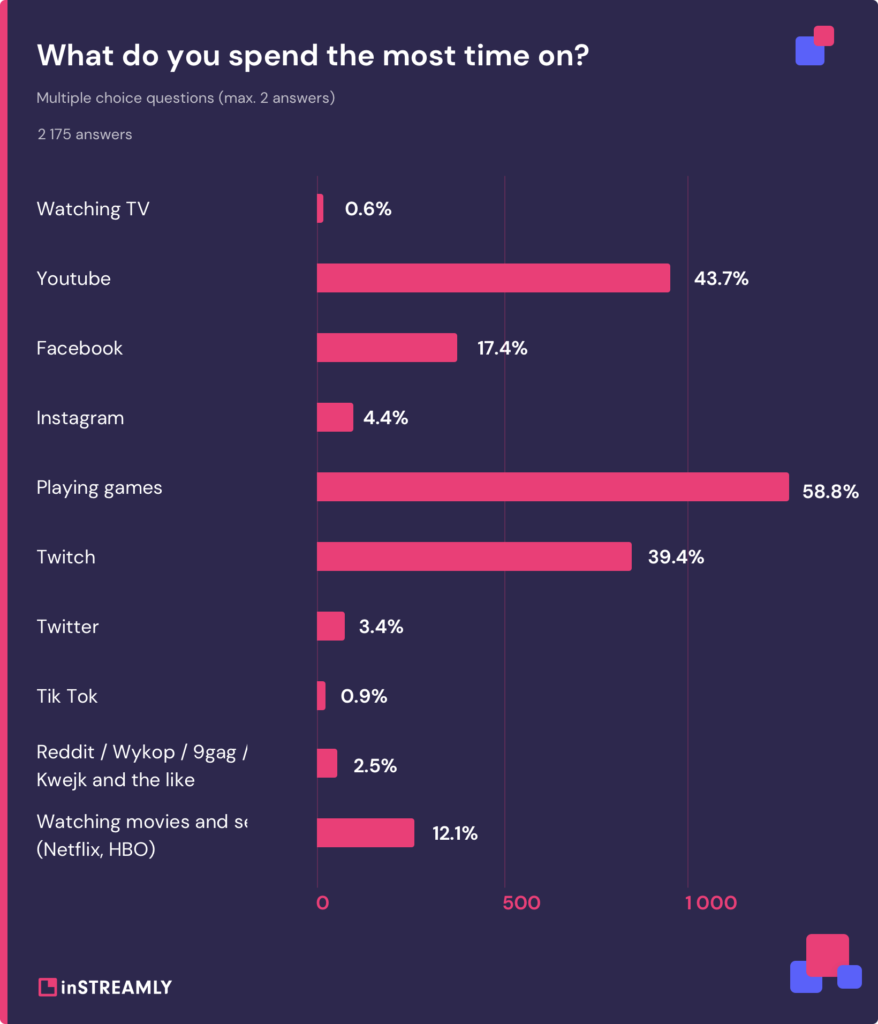 inStreamly is where hundreds of streamers come together and communicate with young people daily using their platform. Young people listen to their recommendations, and streamers have a real influence on the decisions of their viewers. Why? Because together, they form a community that is so important to this cohort. 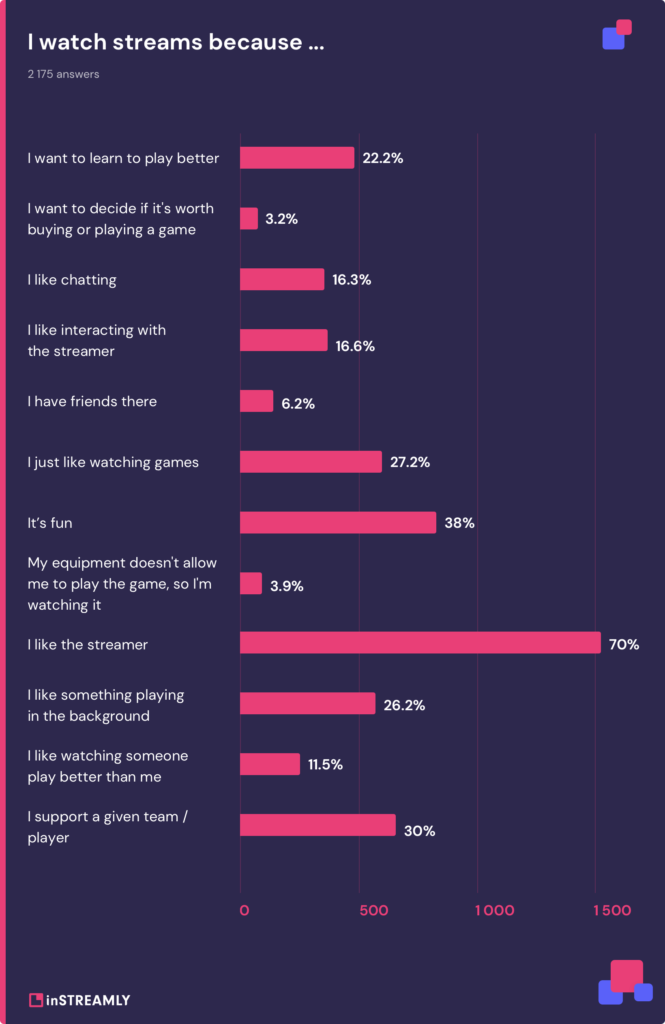 Knowing our audience and their world well, we decided to engage streamers in a joint mission: to encourage Gen Z to stay at home during the pandemic and to follow some simple rules regarding personal hygiene. 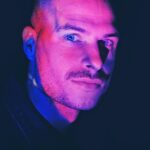 Maciej Sawicki (co-Founder of inStreamly): We used inStreamly to launch the campaign on streamers’ channels, informing about the best practices during the epidemic. The message appeared independently of the streamer, once an hour. It also encouraged the streamer to talk to viewers about the threat. This way allowed us to reach thousands of school-age individuals who have limited confidence in traditional forms of communication.

Streamers welcomed our initiative with great enthusiasm! They wanted to join the campaign and use their voice to do something important for society.

We created an animation which presented, in an accessible way, several simple recommendations for viewers on how to behave and where to find reliable information. Streamers broadcasted the campaign in their content during live streams. An important element of the whole process was to direct viewers to a page where they could learn more about the prevailing situation.

Additionally, we included communication regarding the campaign on the streamers’ social media and our own, on our website and streamerzy.pl. It was loud, but this was something to make noise about!

The result? In just a dozen or so days, over 100 streamers joined the campaign! They reached 400,000 young viewers with the #stayhome message, engaging them more effectively than traditional media.

As you can see, young people do not shirk away from responsibility and are eager to get involved in social campaigns! However, we must speak to them in the right language, via appropriately selected channels and through role models they like and respect.

Get the Streamers’ Power on Your Side!

Do you also want to unleash the power of streamers and make your brand or product stand out to generation z? Contact us now!
Start a campaign
There's plenty more exciting stuff to read here