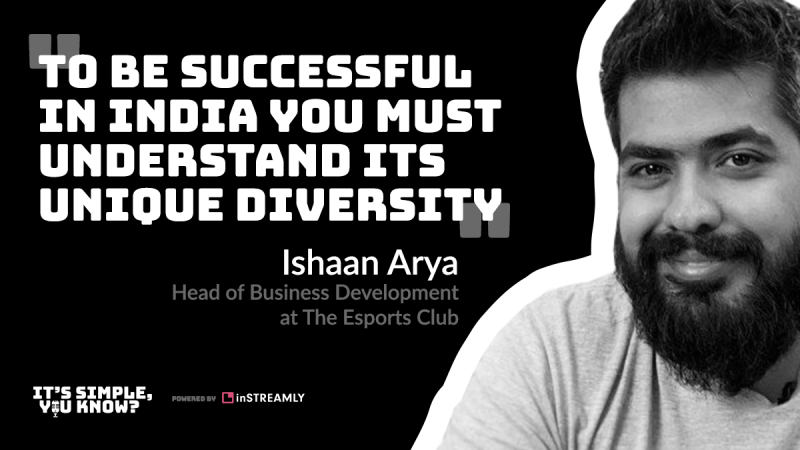 Gaming in India and live streaming specifically is different from the rest of the world. This market is complex. In Europe, each country is approached by brands using a different strategy according to culture and behaviour. In India, this approach should be the same, but within states, taking all of its diversity into account.

Ishaan Arya – the Head of Business Development and co-founder of The Esports Club, spoke with Katarzyna Dabrowska during inStreamly’s “It’s Simple, You Know?” podcast, discussing the topic from an insider’s perspective.

Here are the highlights you should keep in mind:

Playing video games on consoles or PCs has been considered a rather luxurious hobby in India. It was reserved mostly for those who had a family abroad or could afford to vacation in places where such technology could be purchased at a reasonable price. So it was only when smartphones and the Internet became affordable that Indians started playing video games, especially games like Candy Crush or Farmville, which are easily accessible and have simple mechanics. 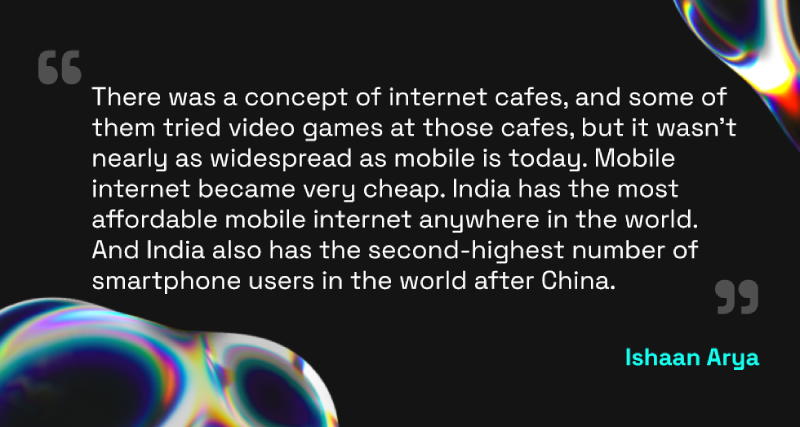 The biggest struggle for Twitch making it big in India was probably the language barrier and catering to the regional content creators. The majority of the population in Europe or North America understands English. When it comes to India, that’s not the case. Of course, in larger cities, people understand the language, but the farther you go, the more you start hearing Hindi and other languages that are considered official. 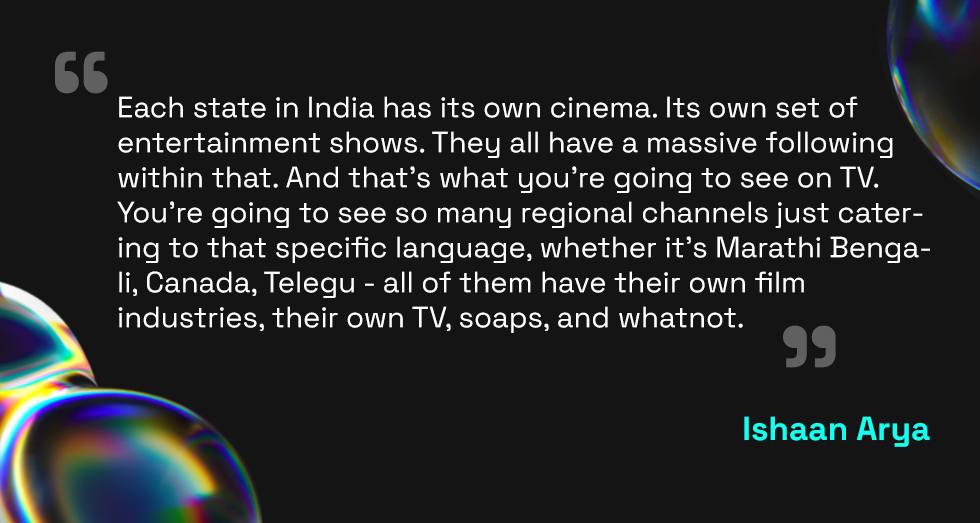 On the contrary, YouTube already has this audience, with content dedicated to specific Indian languages. Indian users are already on YouTube because (most having Android smartphones) also have this platform as a default app for consuming content.

How Shooter Games Became #1 in India

India is a very competitive country. It is their cultural obligation to do better than anyone. So what is a better game than shooters or Bettle Royales? CS:GO, and PUBG are games where there is always a winner and loser. 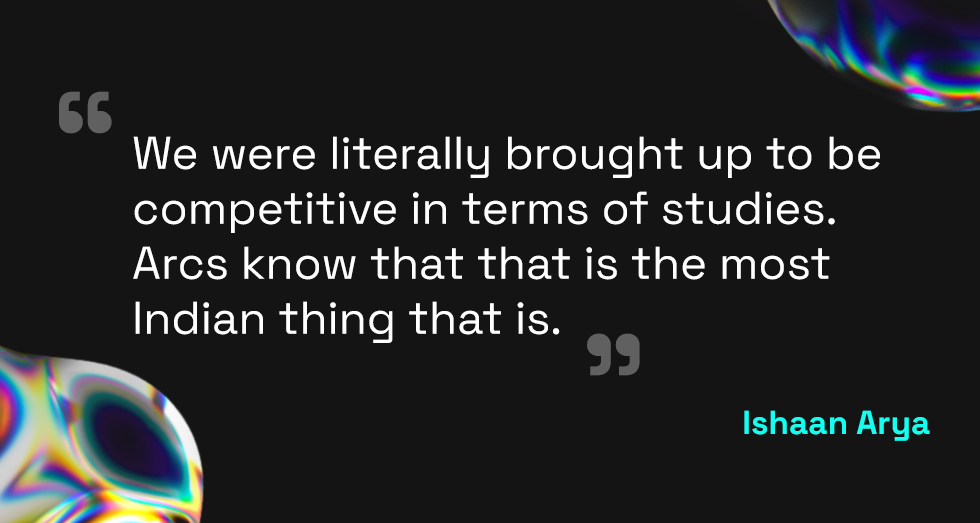 How to Adapt to the Indian Market

So what you should remember when you decide to conquer the Indian market? You need to adapt to its specific needs first. It’s one of the most diverse audiences in the world within a country, each state having different languages and cultures, with two things in common:

Tune In to Listen to the Full Episode With Ishaan Arya and Learn More About This Fascinating Market Full of Diversity, Cultures, and Languages.

Start Your Own Marketing Campaign With Streamers on Twitch!

Do you want to make a cool campaign with streamers? Contact us now!
Start a campaign
There's plenty more exciting stuff to read here