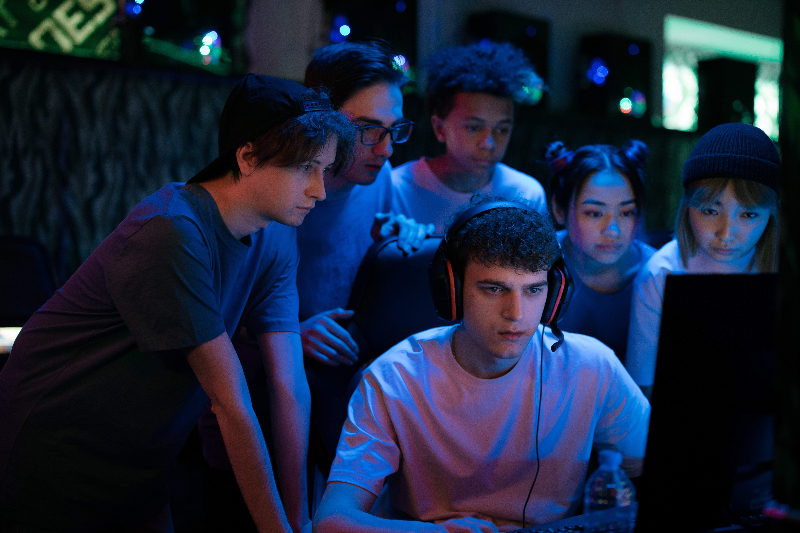 Types of Gamers: Casual and Hardcore Gamers as Target Groups 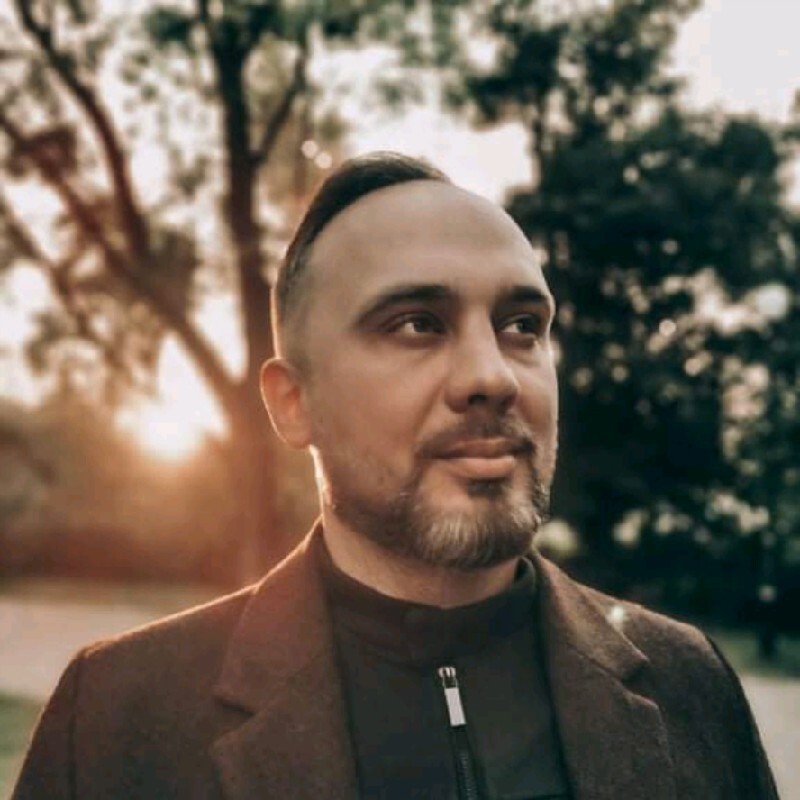 Gamer Stereotypes – Update Your Knowledge, or You Will Play With Fire

If you are thinking about gamers, and you visualise a group of skinny teenagers in glasses, who spend half of their life in front of a screen – you probably should revise your thinking about them. Of course, there are teenagers in glasses, who consider themselves gamers, but the truth is, it’s a diverse community. Just take a look around. Whether you are driving your car or waiting in line in a supermarket, how many people are killing time by playing games on their mobile devices? Surely, there will be few who aren’t. You just unlocked a secret – these are casual gamer types. Stereotypes aside, you need to understand the gamers in order to communicate a successful marketing campaign to them.

Sounds interesting? Just remember that casual gamers are a diverse group. What does it mean in practice for a marketer? According to a survey conducted by Blizzard Activision, mobile gamers are split nearly in half in terms of gender. Keep your communication gender-neutral and focused on a different important factor. Age ranges are between 18 and 40. More to that, be aware of the fact that not all casual gamers consider themselves as actual gamers. The gathered data clearly shows that from 71% of mothers who admitted to playing video games, only 48% identified themselves as gamers.

Now you see – casual gamers are a perfect target audience. There’s another research study with very interesting data – ‘Think with Google’. According to this analysis, 90% of mobile users “work towards a long-term goal on the go”. This translates to the fact that this group of users is highly engaged in playing socially. Combine this data with the information above – casual gamers are a gold mine for marketers. They are dedicated to gaming apps, they watch other gamers online, and they have their own budget at their disposal. That’s a warmed-up audience.

Let’s go a little deeper and focus on types of casual games and those similar to them from the casual gaming brands portfolio. This is helpful in terms of the identification of personas. Here are some details:

Casual gamers shouldn’t be underestimated as a target audience. A significant part of revenue in this space comes from ad revenue. It’s definitely a great area to explore for marketers. And how should brands communicate with casual gamers? Since these people play for fun, the best way to reach them is to create friendly and democratic experiences. The messages should be kept simple and straightforward, just like in their favourite games.

Hardcore Types of Gamers – The Game Is On!

Reaching hardcore gamers seems to be a challenge for marketers, but things change when you know the rules. The first rule is to understand that for hardcore gamers playing games is a passion. They spend huge amounts of time not only playing video games, but also watching other players (especially on streams). Hardcore gamers are closely connected with the video games industry, they attend events, pre-order new titles and are a part of the video games culture. The second rule is that this group requires tailored-to-needs communication. Any brand that wants to level up with the help of hardcore gamers, must speak the same language as they do.

This is where inStreamly comes in. Created by gamers, for gamers and brands. If your brand wants to get into the global gaming market (which is predicted to hit $138 billion in revenue this year), it needs an experienced player as a partner. Why? We know how to communicate with different types of gamers. We know how the gaming world works. As an example, there’s a huge possibility that a Call of Duty hardcore player won’t be interested in Fortnite stream. Hardcore players appreciate authenticity and natural interaction, especially when there are gaming influencers involved. The best solution to help your brand level up, is to use a game-specific strategy and subtle marketing tools. Like in-game artwork and in-stream chat campaigns. And this is our natural environment.

Start Your Own Marketing Campaign With Gamers! 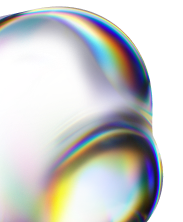