Episode 66
Weeding out the 'nasty'

For any creator, a username is a name of a brand their building. With a few exceptions, most streamers are remembered exclusively because of their streaming name, so changing it may be problematic. Some may be forced to do so with the recent update of the Twitch username policy. In other news:

💰 SSD memory about to spike after an enormous manufacturing error

🎬 The first trailer for Lord of The Rings: The Rings of Power is finally here, and it’s fire

Internet is a relatively free environment for creativity and exchanging thoughts or ideas. However, this freedom comes with some downsides, as anyone playing online multiplayer games most likely experienced. The hateful comments, harsh language and toxic behaviour can be found anywhere, including the streaming scene. Fortunately, something is being done about this. Twitch, the biggest streaming platform on the market, is taking a proactive stand to address these issues. The goal is to create a streaming scene as inviting, friendly and inclusive as possible.

According to the recent announcement, a new policy will specify criteria for the username to be considered heinous, so things that are considered hate speech, threats of violence, and personally identifiable information will not be tolerated as well as referencing drugs, amongst others. Users have time till the 1st of March to adjust their names on the platform.

This change aligns with Twitch’s other steps to clean up the service and create a more friendly environment, to fight so-called ‘hate raids’, the platform banned 15 million (!) bot accounts last year. It also introduced new security measures, such as phone verification options for chat and expanded email settings.

These steps are a sign of maturing live streaming community, which actively and with determination defend the rights and security of its members. Increased inclusiveness is essential for any brand eager to connect with the Generation Z viewer audience.

Lost Ark Has Over 500K Players On Steam, But What Is It?

Hyped MMO from Korea takes West by storm. Find out why.

The gaming community is outraged after the botched launch of a new Battlefield series.

The Lord of The Rings: The Rings of Power’s Stunning First Teaser Is Here

A glimpse in the upcoming Amazon series set thousands of years before The Hobbit and The Lord of the Rings.

New technology always brings some risks, so make sure to have insurance before putting on your VR headset.

Yep, Android 13’s dessert codename is ‘Tiramisu’ after all

A new version of one of the most popular mobile OS is coming, and we know it’s the tasty name. 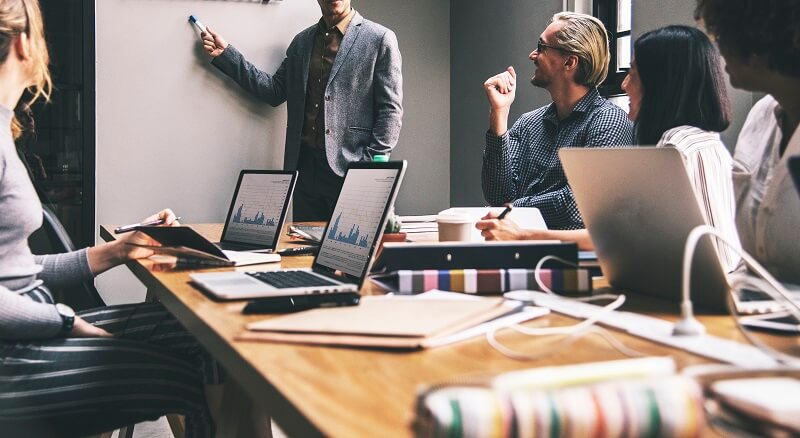 How working with inSTREAMLY solves 5 business challenges you face

Streaming, gaming, Generation Z, passion economy. These terms echo through the marketing world over and over again. But how exactly can working with streamers help your brand? Why should you be plugging into the passion economy stream? Glad you asked!

Let’s dive into 5 business challenges your brand struggles that inSTREAMLY can help you with.

What's next for the top streamers?

Is streaming really on a decline?

The internet is overrun with headlines talking about the drop in hours watched in February across streaming platforms. Is it really that bad? The truth, as always, is somewhere in the middle.