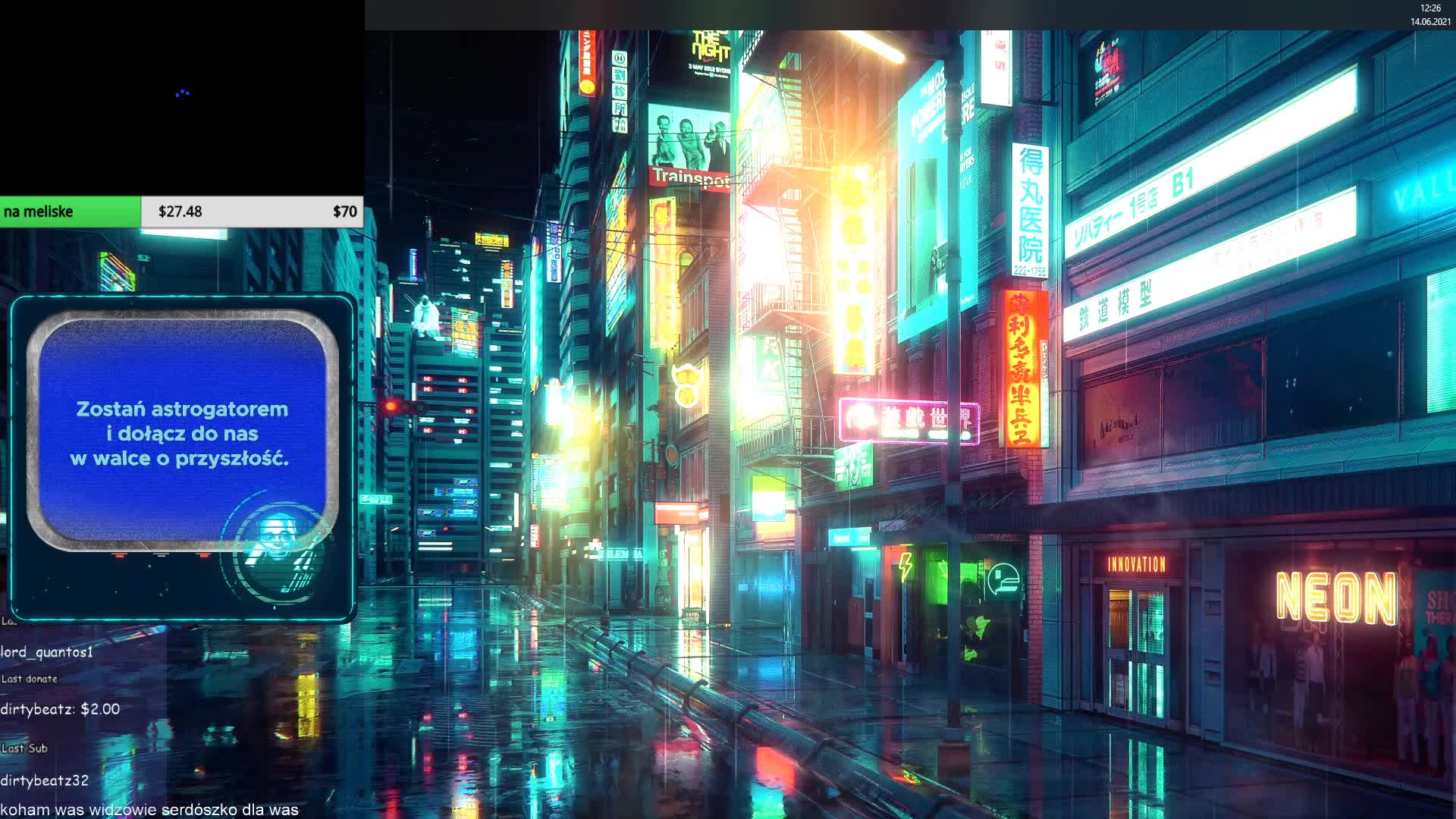 What’s going on in Asia 🌏

Hello friend, glad to see you!

This time we travel to Asia to see happening in mighty China, but also to look at how Asian companies operate on the global market.

We all know that China is growing in strength and is able to dominate various industries, including those related to gaming and streaming. Although we are often shown a part of China that is very attractive, we know that a dark side also exists. Recent solutions in the sector shed some light on this aspect. However, this does not change the dynamics of this country on the world market – and recent moves show it well. However, China is not all of Asia. It is worth paying attention to how the innovative Asian market is approaching the dominant topic in 2021 – Matavers 🙂

Grab your coffee or noodles & enjoy!

Decision to reject the Douyu-Huya merger, which would have created a video game streaming behemoth worth more than US$10 billion, sets a precedent. Analysts say blocked merger may force Tencent to sell off its stake in one of the two streaming companies, given ongoing antitrust regulation risks

🚩 No cults, no politics, no ghouls: how China censors the video game world

China’s video game market is the world’s biggest. International developers want in on it – but its rules on what is acceptable are growing increasingly harsh. Is it worth the compromise?

Tencent Games says it has been using facial recognition to enforce China’s rules on how much time people under 18 can spend playing video games.

Chinese web giant Tencent announced that it will buy British game developer Sumo in a $1.27bn deal. The acquisition will further cement Tencent’s position as a leader in the gaming industry despite China’s ongoing antitrust crackdown and growing domestic competition.

TiMi Montréal will focus on the creation and development of an original intellectual property, with the backing of TiMi’s global development resources.

Metaverse made in Asia

🕹️ Play and Earn: The Rise of NFT Gaming in South East Asia

“To create an economic society where everyone can live and earn while having fun.”. That’s the goal Singapore-based startup Digital Entertainment Asset (DEA) started off with as it officially launched in 2018. The company’s mission is to harness the power of blockchain technology and popular digital entertainment mediums to bring about a new era of an entertainment-centric economy where people can live freely.

The Sandbox, a leading decentralized gaming virtual world and a subsidiary of Animoca Brands, announced today its partnership with the South China Morning Post (SCMP), a leading global news organisation based in Hong Kong, to bring an authentic new series of cultural experiences to The Sandbox’s open gaming metaverse. 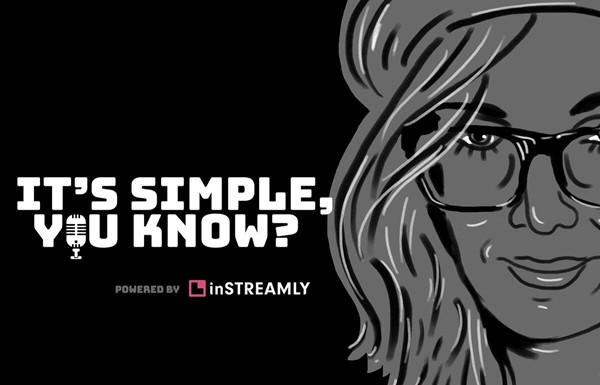 Esport is no longer something niche, it’s made its way completely to the mainstream. It’s not just entertainment but a powerful business, driven by the talent of young players, streamers, enthusiasts of electronic sports who are in need of their own space. What does the perfect hangout that every gamer dreams of look like? It requires appropriate infrastructure – a modern arena, a cinema, training rooms, event rooms, high end machines and people. But most of all – a man with a vision. Dorian Gorr, Managing Director at Veritas Entertainment, co-creator of Berlin’s one-of-a-kind esports center, LVL. Tune in! 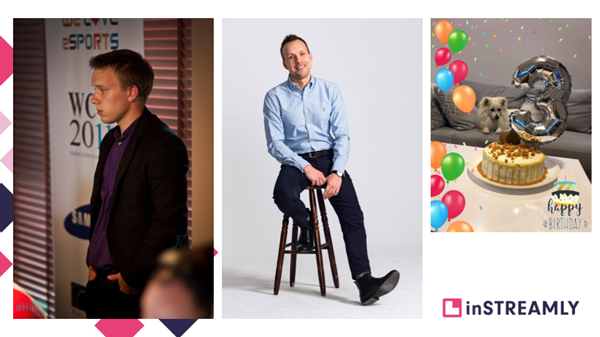 Meet the team! Damian Konopka is the Co-Founder & CTO of #inStreamly. His gaming (or rather esport) journey started in 2006, when the Polish “Golden Five” won the World Cyber Games tournament in Monza. 🏆

After this success, Damian started his career as an editor of one of the biggest esports portals and pursued that for a few good years, until he became one of the organisers of the Samsung European Championship 2011 (where he met Maciej Sawicki). He then flew to South Korea for the World Championships as a manager of the Polish national team.💪

The passion for programming, however, turned out to be even stronger than #esport vibes. When Damian encountered a problem or monotonous task, he always tried to automate it. That’s why in 2016, when Damian wanted to know who is the most popular streamer in Poland, he simply… wrote the STREAMERZY.pl website, which continues to be a solid benchmark for many polish creators.📈

Damian is a happy husband, owner of a dog called Fiodor (#teamdogs), and father of nearly one-year old Alexander. Damian loves good dry wine and new technologies (he’s #teamapple as well). In his spare time, he takes care of his plants and automates everything he can around him. 😍

The highlight of the month

789 streamers have already joined one of our current campaigns!🚀