Who Are Early Metaverse Gamers?

The news about Microsoft’s acquisition of Activision Blizzard for a record-breaking $68.7 billion shook the gaming world last week. One of the reasons for this history-making deal was gaming’s role in the future of the metaverse. Today we’re taking a dive into the gaming role for metaverse and metaverse gamers. In other news:

Upon announcing the record-breaking purchase of Activision Blizzard last week, Microsoft pointed to the metaverse gamers and the role it sees Activision play in its development. Satya Nadella, Microsoft’s chair and chief executive of the Richmond giant, clearly stated the company firmly believes that gaming will be the centrepiece of the emerging metaverse world. Naturally, there are more reasons behind the purchase, such as gaming IPs (Call of Duty, Diablo, World of Warcraft or Minecraft), talented game developers, or Activision’s extremely robust mobile gaming experience. However, despite all of these substantial revenue sources, it’s the metaverse accentuated in the comments about the deal.

Although the full metaverse experience is still a song of the future, its first notes have already sounded. Currently, a few games we already consider a part of metaverse or proto-metaverse, if you will. The most noticeable major titles are Roblox, Fortnite and Minecraft (yes, the one Microsoft just bought with the Activision Blizzard deal). Closely looking at their audiences already shows some insight into the future metaverse gamers.

According to a recent report by Newzoo, players enjoying these games are significantly younger than the average gaming crowd. What’s more, early metaverse players spend more time playing games and treat them as a way for socialising more often than the average players. The non-surprising conclusion is that they also spend more money in-games.

This demographic indicates that the future for games lies in the new generation of gamers, who see gaming as a significant part of their lives. It also means an audience that is harder to reach via traditional channels for marketers worldwide. Gaming is the future for them.

In addition to 500$ million deal to buy FACEIT, this is one of the most significant deals in esports.

One of the most significant esports teams moves into the NFT space.

The new regulations aim to protect followers from malicious exploits of ‘pump-and-dump’ schemes.

Yu-Gi-Oh! Master Duel is one of the most popular games on Steam

Latest iteration of classic TCG is a megahit

Out of 67 rated games, 39 have passed with no issues whatsoever. 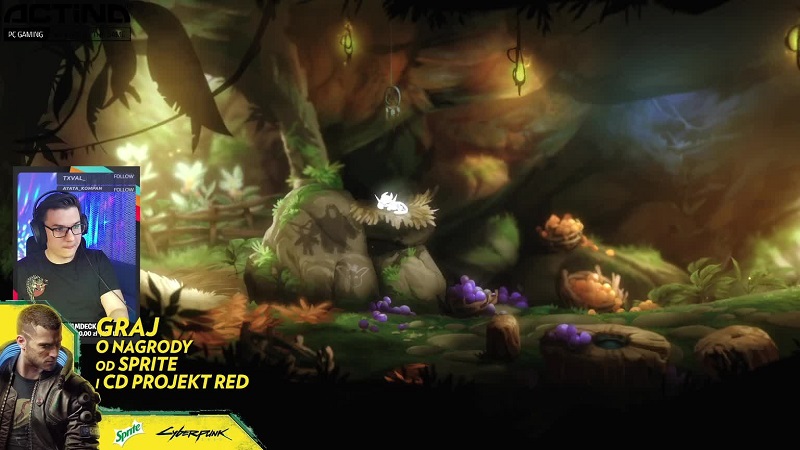 2020 was a big year for gaming and streaming. The first year of the COVID pandemic saw half the whole world locked up in their homes. People started firing up live streams instead of TVs which caused an enormous spike in viewership numbers across all streaming platforms. So how did it go in 2021?

Read on to find out our best gaming influencer marketing campaigns of 2021!