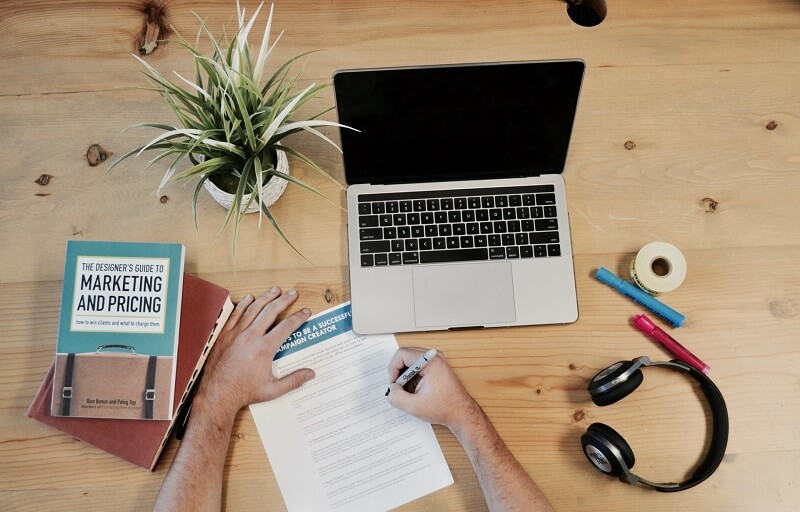 Back to School Never Looked So Good 👌

Summer has come to an end and winter is coming 🐺. Kids have finally returned to school and they can now sit and play video games all afternoon… But hold on a second. Can they❓

Things are changing, and the world is becoming more aware of gaming. Various countries are demonstrating it in different ways. The Chinese government has once again showed its ability to disrupt people’s lives and pointed out what their afternoon activities should look like 🤐. At the same time, others decided to use this amazing industry and began considering how gaming, as one of the most popular mediums, may benefit young people.

On top of that, the gaming industry can significantly affect and improve other areas, even such as medicine! 🏥 You could ask, how the heck is it possible?

Well, you will just have to read on to find out!

Students in Georgia will get to experience esports competitions thanks to Generation Esports. They will also receive free academic curricula from the GSEF. Meanwhile, Ghost Gaming will provide career development opportunities through affiliated esports players, content creators and coaches.

🏫 Will Gaming Become a Regular Part of School?

Video games are one of the most popular mediums of our times. Maybe it is high time to start playing games at schools?

13-year-old Callum Daniel is the founder of iCodeRobots, which is based out of Loughborough University London and is designed to give children of all backgrounds and income levels the skills to build and code robots.

Universes We Know and Love

Developer Bioware is reportedly considering a switch back to Unreal Engine for its next installment of the Mass Effect series, leaving EA’s Frostbite engine behind.

🔦 We Know the Date of Remastered Alan Wake!

Rakuten Taiwan has listed in its database the yet to be announced Alan Wake Remastered for PlayStation 5, PS4 and Xbox Series.

😐10 Great Games That Had Almost No Hype On Release

There have been amazing games with high critical praise upon release but got little to no attention when the game was first announced.

🤖 Could Nintendo-playing Robotic Hand Be Adapted for Biomedical Use?

A team of researchers from the University of Maryland has 3D printed a soft robotic hand that is agile enough to play World 1-1 – and win.

The most exciting announcement from Microsoft at Gamescom 2021 may have been the fact that Xbox cloud gaming will come to Xbox consoles this holiday season. 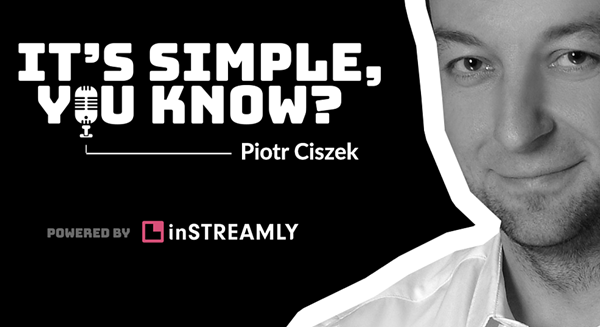 Piotr Ciszek – how to turn an idea into a business

Being an Innovation Broker is all about personality and knowing how to build rapport with scholars, scientists and the business world. The idea is to find what the market is lacking, be flexible in terms of building communication and understanding the business.

These are the most important features of an Innovation Broker according to our guest today, Piotr Ciszek, who has been in this exact role for over 3 years. Based at SWPS, a leading private university in Poland, he helps scientists establish businesses, find potential investors, obtain grants, and connect them with VCs.