Let’s recap the last week of tech, gaming and streaming news. Mark Zuckerberg’s plans to change Facebook’s group company name was the unexpected bomb of last week, and we want to get into why such a recognisable brand may want to change their name.

In other news we have:

🏆 the world of esports

🙊 collectively facepalm at the bizarre use of the COVID relief loan

The brand name is a powerful, precious and carefully guarded asset of each company. The more recognisable brand, the bigger the guts it takes to even bring up the idea of changing the name. Yet last week information about the upcoming re-branding of one of the most recognisable companies in human history electrified the virtual world. Reportedly Facebook is planning to present its new name soon!

What are the reasons behind this? Some point to the fact that the company is shifting towards building a metaverse and moving beyond social media. Others remark on Facebook’s problematic history filled with controversies over personal data usage and an unhealthy user approach in internal corporate culture.

Whatever the reason, the change signals a significant shift in the company’s macro goals. It is worth to note that the renaming will most likely relate to the group name and not the social media platform itself.

Metaverse interests are probably the motive, but the brand name is a bit unhealthy, too.

Move could position social media app as one of many products under a parent company.

And expects to spend more ‘for the next several years’.

God of War is coming to PC: Here’s what we know

Twitch “do not ban” list used to protect prominent streamers

Twitch is trialling a feature that lets you rewind livestreams

It’ll pop the stream back by two minutes, letting you scrub through whatever happened during that time at a variety of playback speeds.

FaZe Clan goes public, to be listed on NASDAQ

The latest scores, standings, and results.

The first CS:GO Major in two years is finally here.

A Pokemon fan has landed in hot water after United States prosecutors claim they spent over $57,000 worth of relief funds on a rare Pokemon Trading Card Game collectible. 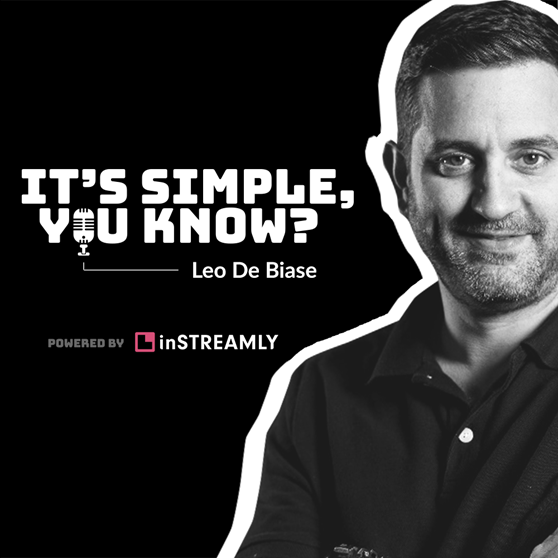 In the latest ‘It’s simple you know’ podcast Leo De Biase, arguably one of the best known names in the Brazilian esports scene, talks about the reality of gaming and esports in Brazil. 🎙️

Find out what an absolute powerhouse Brazilian market is within the worldwide gaming industry and discover the immense potential Brazil offers as one of the largest esports and gaming markets.