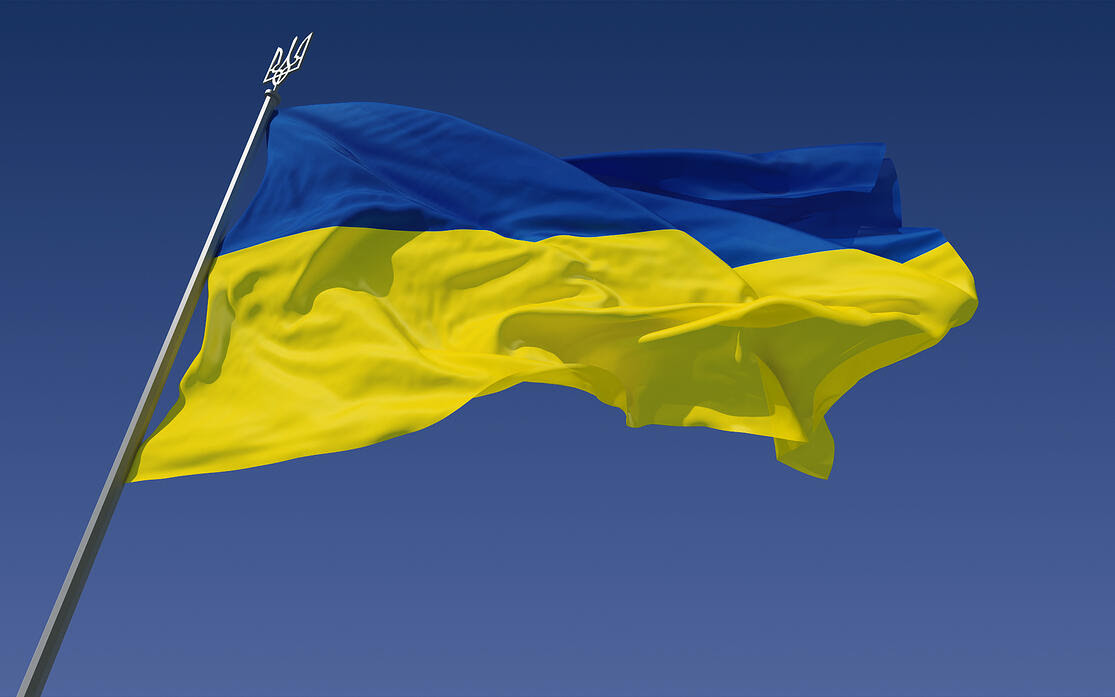 As the war in Ukraine continues, gamers, game developers, and esports organisations unite in taking decisive actions to protest the Russian invasion. Each day gaming organisations take action to voice their protest against the war. Today we summarise the efforts from last week. In other news:

It has been two weeks since Russia invaded Ukraine. The shock and outrage keep resonating in the gaming and esports communities. The gaming sector has taken decisive actions to voice their protest and help Ukrainian victims.

11-bit studios decided to donate all the revenue from sales of their anti-war title This War of Mine to the Ukrainian Red Cross. As per the announcement, the Polish developer raised $850,000.

Cyberpunk 2077 developer CD PROJEKT RED decided to seize all the sales of its games in Russia. Last week, the studio donated over €213,000 (1 million złoty) to the Polish Humanitarian Action fundraising campaign to aid victims of the war.

Netflix, followed by Activision, Blizzard, Microsoft and Epic Games, decided to suspend their services in Russia. EA Games was yet another gaming giant joining the boycott. In addition, the developer of FIFA22 announced the removal of the Russian national team and Russian clubs from its bestselling title.

The same decision was made by Visa and MasterCard providers. These sanctions seem to lead to Valve cutting Russian gamers from making any purchases on Steam. PayPal and Steam Wallet were the only ways to pay for any game in Russia at the moment of writing.

Some of the actions taken by the gaming community have been ingenious in their form. For example, John Romero, the legendary creator of the Doom series, designed a special level for cult-classic Doom 2. As a result, he raised over €25,000 for Ukrainian humanitarian aid.

The crashing ruble, Russia’s national currency, also, had its toll on gaming. Garry Newman, the creator of Garry’s Mod and Rust games, informed about a significant pricing increase of both of his creations. The goal is to prevent opportunists from using the ruble’s crash to buy games through VPN for cheap. In addition, to help war victims, the developer announced donating $500,000 to humanitarian charities, including donating profit from the Russian sales of Rust and Garry’s Mod.

The esports scene has not lagged behind taking the action against Russian teams. ESL, one of the biggest tournament organisers, excluded Virtus.pro and Gambit from its competitions. Virtus.pro called this decision ‘a prime example of ‘the cancel culture’, and said it will not prevent their players from joining tournaments under the neutral name. This resulted in Vitus.pro CS:GO players joining ESL Pro League season 15 as ‘Outsiders’.

Disagreement over the platform’s strategy, which focused on monetising users instead of listening to their feedback, is cited as one of the main reasons Amazon’s streaming platform lost over 300 employees last year and more than 60 since the beginning of 2022.

Subathon is the latest trend of staying live as long as the viewers subscribe or donate to the channel. Vtuber (a streamer with a virtual avatar) Ironmouse just finished hers to become “the most-subscribed-to female streamer ever on Twitch”.

RPG co-written by The Song of Ice and Fire fantasy author George R.R. Martin takes Steam by storm in just one week after its release.

The number of games confirmed to play with no issues on Valve’s handheld portable gaming PC keeps increasing. Even considering Valve’s high-quality testing standards, everything seems to be working perfectly fine.

It Takes Two and Returnal net the most BAFTA Games Award nominations.

Both games have been nominated in eight categories, including Best Game. British Academy Games Awards (BAFTA) are one of the most prestigious awards in gaming, so it might be worth looking into what they did right.

Learn about the exciting things we did last month, from thrilling campaigns and new features to collaborations and much more.