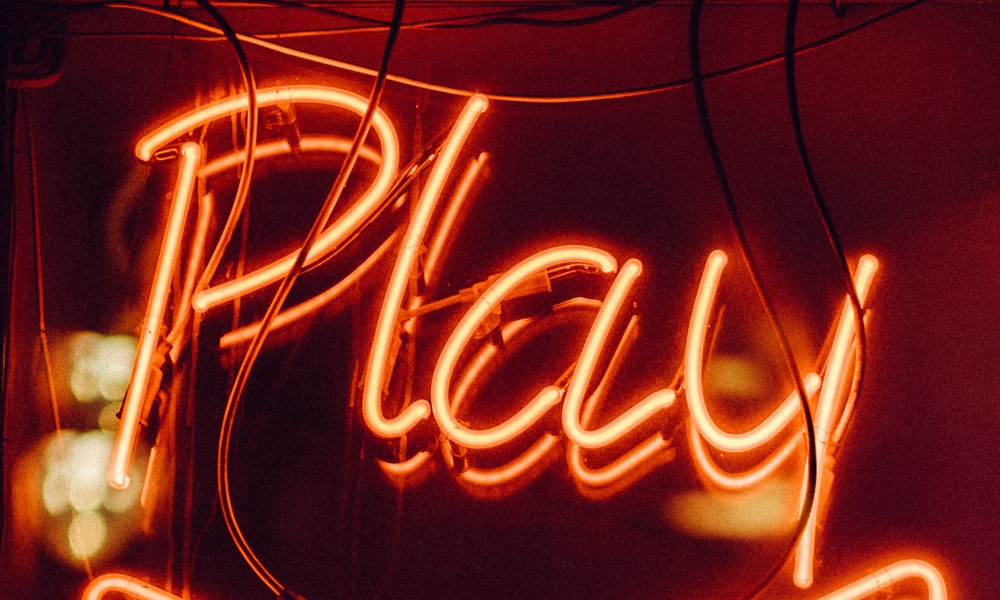 How Is the Live Streaming and Gaming Industry Taking Over the World and How to Use Their Potential?

In recent years, the gaming and live streaming industry has evolved dramatically, grown and became a power that marketers can no longer ignore. Especially in 2021.

How has the gaming and live streaming industry changed in recent years?

A handful of facts.

It could seem to the untrained eye that not much has happened yet. Across the world, including in Poland, the gaming and live streaming industry flourished and became something permanent in our lives:

The largest company in the world bought a streaming platform, and in Poland, the biggest player (pun intended) is a game producer. But that’s not all…

Things have also changed from the perspective of gamers and streamers

This year, Twitch itself has 70% more streamers than the previous year. The number of viewers per year is about 25% more. Games aren’t the only thing that’s streamed. The “Just Chatting” category has gained a lot of new supporters, showing that it’s not just gaming that we’re streaming on Twitch.

In 2019, we witnessed the explosion of new live streaming platforms. They were created by online monopolists such as Facebook and Google. Mixer also appeared, which unites global streamers who broadcast in English.

In 2020, our lives moved online out of necessity

The situation in which we found ourselves in the second quarter or 2020, forced us into other ways of communication. People are herd creatures – they are looking for community. Despite the fact that we could not see each other live, we could meet online.

Marketing also had to change tactics

This year, many innovative ways of reaching audiences are taking place, through the use of gaming and live streaming industry’s methods:

And these are just a handful of events that took place in the first half of this year! Each step of the way we heard about music artists who, when forced to cancel concerts, organised events on streams to be closer to their fans.

In the search for intimacy, we reinvented live streaming platforms. What made Twitch so popular in recent months and set it apart from, for example, YouTube, is the sense of community. Users do not join the platform just to watch clips, but mainly because they want to connect with their community through live chat. The community surrounding the streamer is often more important than the content itself.

These changes that have taken place will probably not be forgotten and will serve as the trigger for subsequent changes. Live streaming will flourish and undergo a metamorphosis. People have realized how interesting this space can be and learned new ways to promote themselves or their brands.

Streamer’s viewers will become a target group that many will want to reach. Until now, it was inaccessible and closed to marketers, and they were reluctant to tap into it. Brands are finally discovering the potential of streamers and are more eager to learn how to reach them.

More brands want to tap into live streaming and start advertising there. We will see more concerts and sports events move online to reach new audiences who aren’t interested in attending events in person.

How can the gaming and live streaming industry potential be used?

In May 2020 alone, Twitch broadcast almost 7.4 million streamers around the world. This is a dizzying number considering that the viewers greatly outnumber the streamers. This shows what a huge new market gaming and live streaming can be for brands. 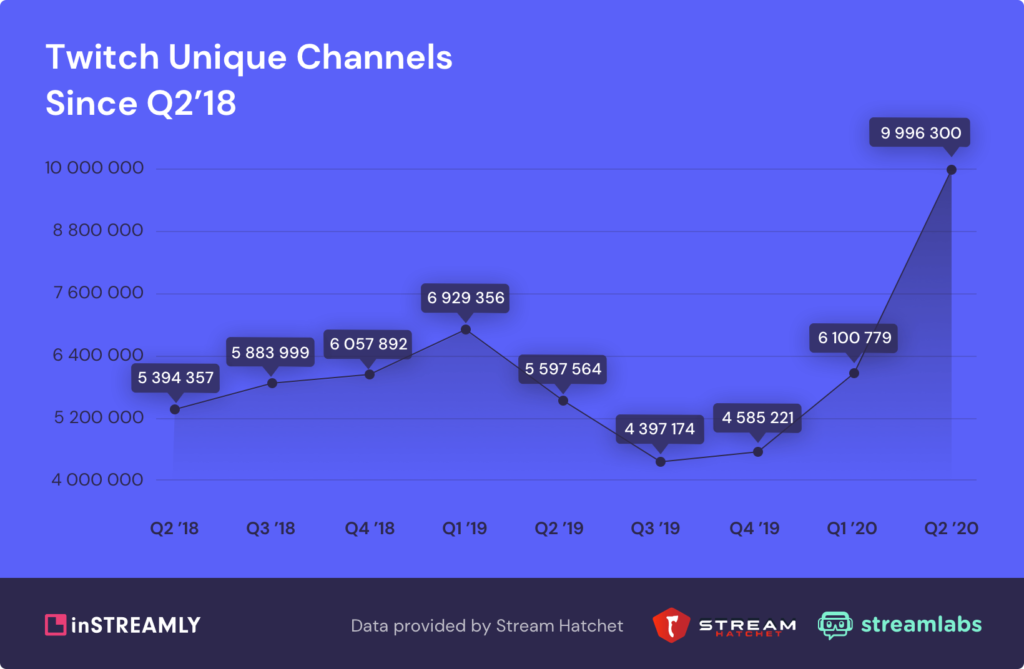 Micro streamers as the future of marketing

This term has been known to us for several years, but in a slightly different form. We talked about micro-influencers a long time ago, when it turned out that advertising with them is more effective than with large content creators, because their community is more strongly involved in their content. Exactly the same applies to smaller streamers, who often have closer, more intimate contact with their viewers, and thus – the audience trusts them more.

How can brands use this?

By entering the world of gaming and working with streamers, the brand can build a real bond with the audience. Chat, community – everything happens in real-time – these are the elements bonding the viewer with the streamer more strongly than with any other influencer. By understanding this relationship, the brand is able to gain a lot and engage with this seemingly inaccessible group.

What tools can brands use to reach streaming audiences?

First of all, working with streamers and communicating through games. In this way, the brand shows the gaming community that they understand them.

In addition to standard collaboration, various technological tools and solutions have been created that support the brand in communicating with players. One of such tools is inStreamly, which facilitates communication with many streamers simultaneously by creating dedicated displays published in streams. Check how your brand can promote itself in gaming and live streaming and start your first campaign with inStreamly now.

Use the potential of live streaming on your brand’s favour!

Do you want to make a cool campaign with streamers and grow your brand’s awareness among Gen Z? Contact us now!
Start a campaign