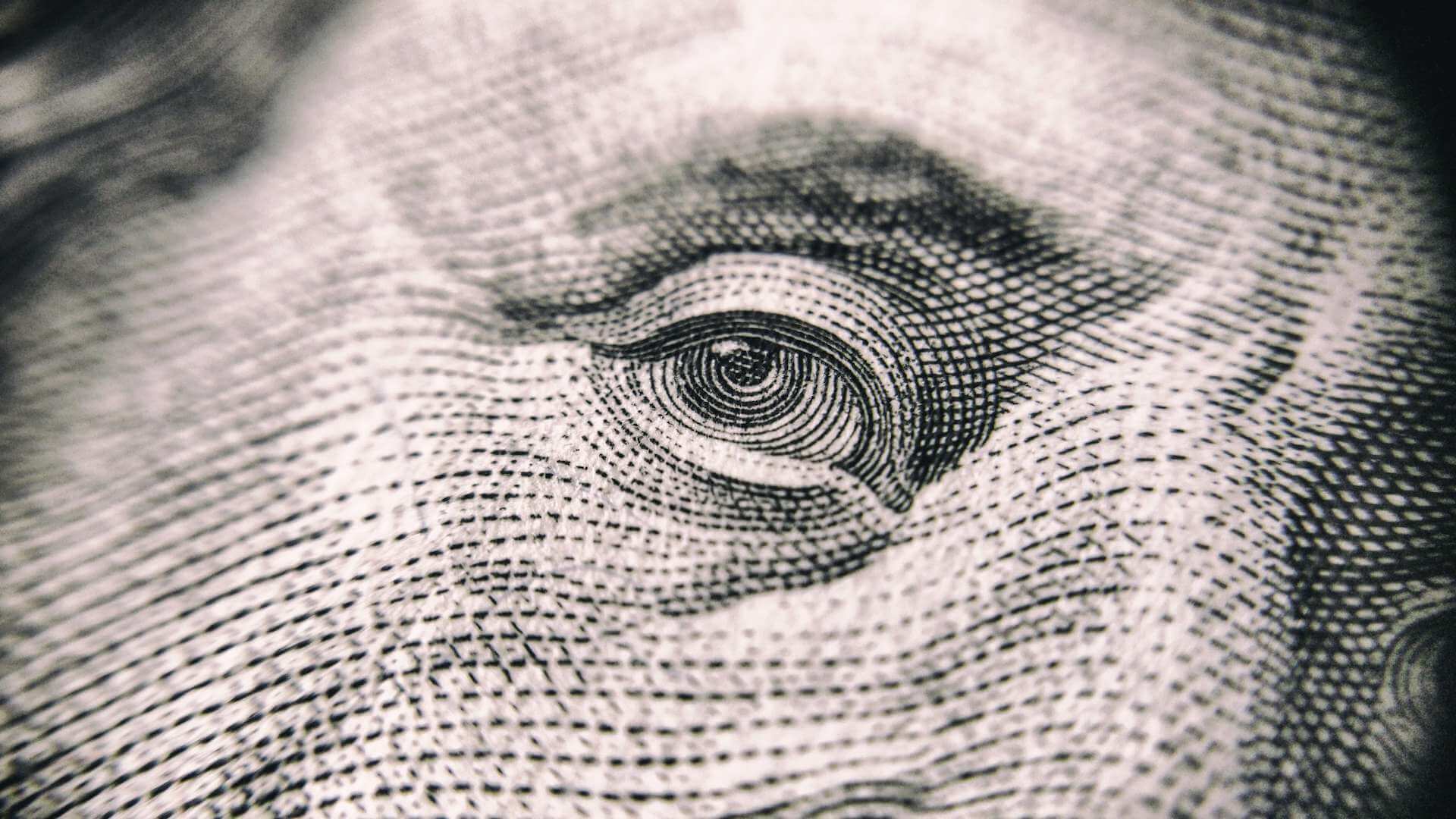 Easy to Get Into, Difficult to Master – How to Monetise Twitch Stream?

Only a few years ago, the thought that one of the most popular forms of entertainment in 2020 would be watching other people on the Internet playing games, drawing, or simply eating, would be considered a reason for an ironic joke and good laughs at least. Even more so if someone was to imply that people could make money this way and monetise Twitch. And yet – here we are. Streaming platforms gather millions of people enjoying live streams every day.

Major companies, such as Microsoft, YouTube, and Amazon are introducing their own streaming platforms, competing over the market that is estimated to be worth over 22 billion dollars by 2022. Streamers are becoming true celebrities. The momentum is here and there is no stopping. So, how to monetise Twitch stream channels?

How Easy Is It to Be a Streamer?

At a first glance joining the crowd is ridiculously easy: all you need is a half-decent PC, web connection, camera, and a little bit of spare time. So, you gather these, run your stream and money will roll right in, right? Well… yes, but also no. As if with everything, there is more to this than meets the eye.

Let’s take a look at the most popular streaming platform out there: Twitch. See, there are two main answers to the question “how to monetise Twitch and generate income for your channel”. The first one is quite straightforward – you set up a PayPal account, create a donate button, insert it in your profile description, and BOOM! Your audience now can sponsor your constant failures to qualify in Fall Guys.

Can you make some extra bucks from it? Sure, as long as your viewer base is large enough. Let us take a look at some statistics though. As per NewZoo data, the average number of viewers per channel on Twitch oscillates around 28 viewers: 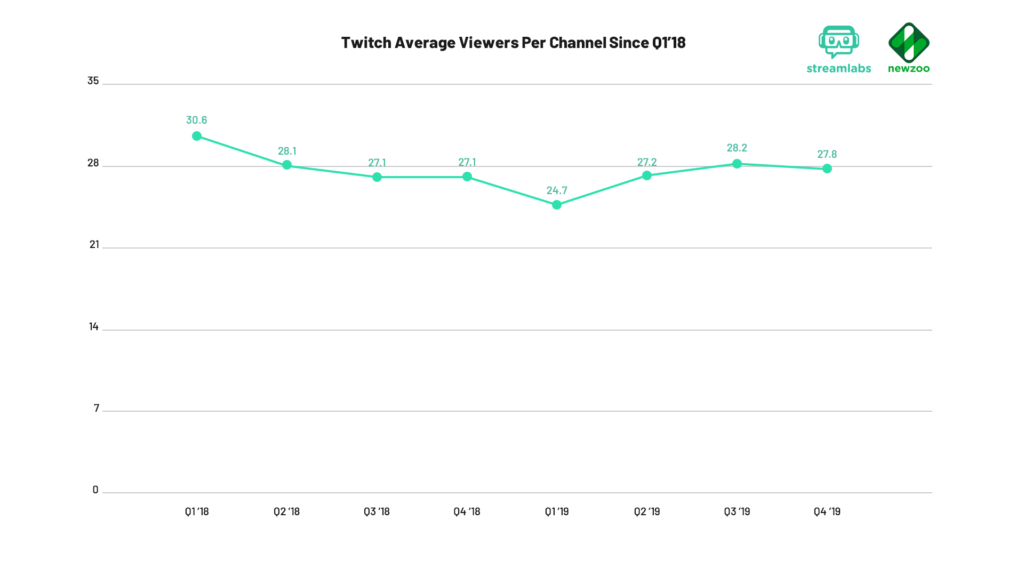 Not all that bad, huh? The problem with averages though is that a cow and a chicken on average both have 3 legs. The average takes into account both major superstars of streaming as well as niche channels with barely a few viewers. According to sullygnome.com data, almost 50% of all Twitch channels are way smaller than 100 viewers and at least half of that does not exceed 50 consecutive viewers.

With a little bit of effort, you may grow your channel and join the crème de la crème of Twitch streamers. We have you covered on that in our guides:

How to Earn Money With Twitch?

Once you have worked your way up the ladder, new paths open for extra income: Twitch Affiliate and Twitch Partner Programs. The first one is the most common: you may apply for it if you have streamed for at least 500 minutes over seven different days during one month. If you have managed to gather three concurrent viewers on average, and you have at least 50 followers, you have a shot at becoming a Twitch Affiliate. From this point, you are able to gather revenues from:

If you are really big, you may become a Twitch Partner and that’s where the real money is actually at. To become one, you would need to complete the ‘Path to Partner’ challenge during which ‘all’ you would have to do is to stream for 25 hours over 12 unique days in a 30-day span with over 75 average consecutive viewers. Once done, you are able to additionally get a cut from ads run on your channel (which frequency you can set in your dashboard), ‘Bits’, and subscriptions.

Impossible? Absolutely not! Just take a look at the story of Ninja – the most recognized and famous streamer, who built his legend from scratch. Easy? This depends on your attitude and determination.

How to Monetise Twitch Stream Without an Affiliate or Partner Status?

Knowing how to monetize your Twitch stream without being a platform’s partner or affiliate is crucial for you to grow and get to these levels. There are several ways to do that. Besides relying 100% on your viewers’ generosity in donations, you may partner with individual brands through sponsorships, promote and sell your merchandise, or provide your audience with paid VIP events.

All of the above have their pros and cons. Getting individual leading brand sponsorship tends to be quite a problematic task for smaller streamers. Working out details of deals and negotiating agreements is a process that consumes lots of time and resources. For this reason, companies usually pick bigger names for their influencer marketing campaigns. Other mentioned ways rely on your skills and ingenuity, still though heavily dependent on your viewer base.

But what if you have your niched, small but dedicated audience? What if you are on your way to the top and would like to be able to support your activity while getting there? Hell – what if you’d like to stream playing Pong! instead of Fortnite all day and have some viewers really excited about it?

In this case, inStreamly gets you covered. We give the opportunity to every streamer to work directly with leading brands, regardless of their channel size. In a more liberating, equalizing, and direct way than ever before, streamers may now join automated micro-sponsorship deals without restricting themselves to mainstream conformity or tedious grind for viewers. If that’s not a revolution – I don’t know what is.