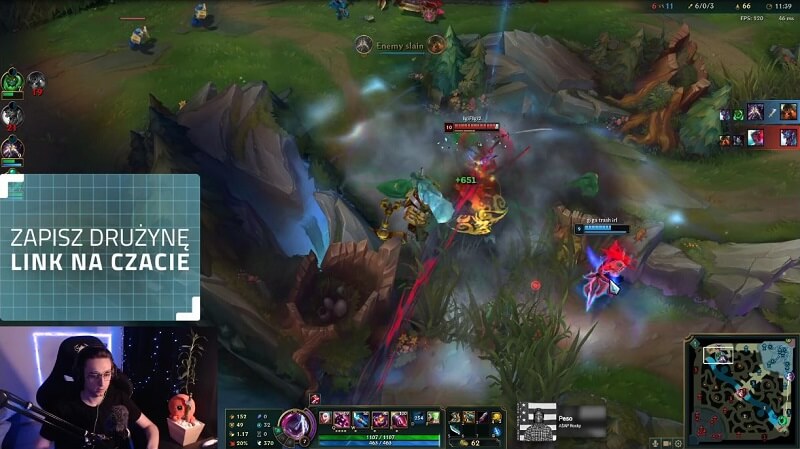 How to Reach a Specific Target Group With inStreamly? League of Legends Cup Case Study

Announcing events when you have to reach a specific target group can sometimes be troublesome. But with inStreamly technology, everything seems more straightforward. Don’t believe us? Find out how we helped devils.one reach League of Legends players and encourage them to register in the tournament!

The tournament was organised by devils.one mainly for amateur players who share their love of League of Legends. Everything happened on challangermode.com, and the participants had an opportunity to win gaming monitors Samsung 24″ Odyssey G3 brought by devils.one’s partner.

Our Goal Was Simple – Promote the Tournament and Encourage Stream Viewers to Participate and Win Prizes.

With our technology, we give brands a place to promote and collaborate with thousands of streamers, while streamers have a chance to earn money doing what they love. That’s why, when preparing for a campaign, we need to understand its primary goal.  The goal was to reach League of Legends fans – a particular target group of passionate gamers who want to participate in the tournament. That’s why we invited League of Legends streamers to display our artwork and promote the event for this campaign. 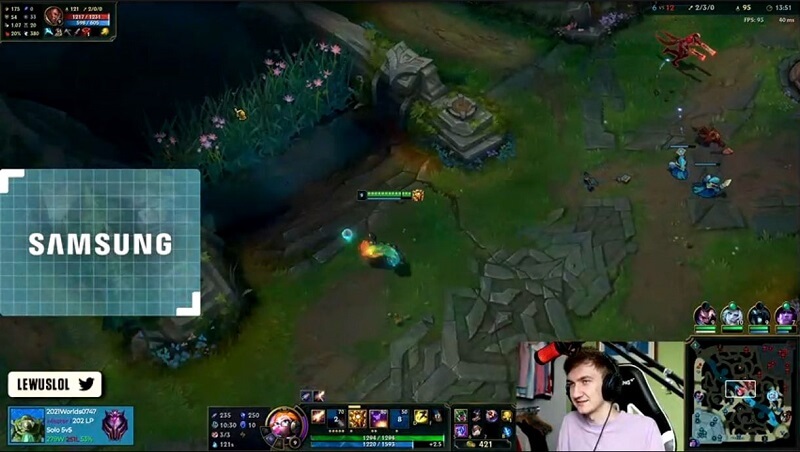 inStreamly was the perfect solution because our streamers could announce that the tournament was coming. As we know different people are on the stream – so not every streamer has to play League of Legends. Thanks to inStreamly, we got some registrations, and we were able to reach more people!

This partnership is essential for us. That’s why we worked with our sister company – Streamcoi. It is a platform enabling managing and monetising streamers for streamer agencies, esport teams and tournaments.

Thanks to Streamcoi, we can inform our audience about upcoming events. Streamers don’t have to talk about it directly because the artwork does it for them – I think it’s great because it means faster communication. I play League of Legends, so I announced on my stream that there would be a tournament and encouraged them to participate so they can win a nice prize 😀

Everyone Loves a Good Promo

What was the result of this exciting campaign? A total of 62 streamers joined to promote the tournament by sharing their love of League of Legends. We displayed the artwork over 33,000 times, bringing together people who love what they do. 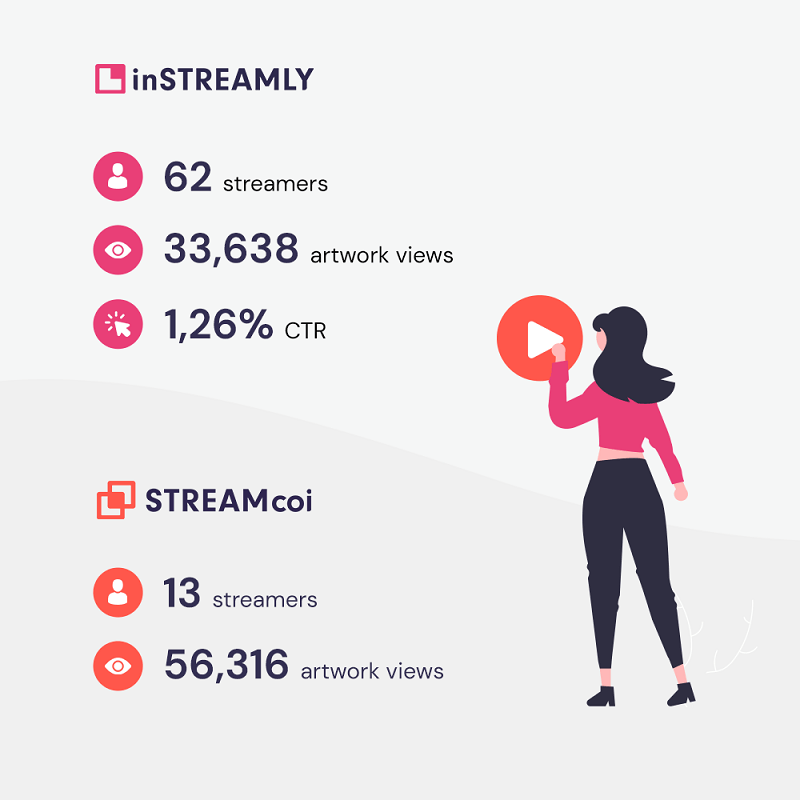 Don’t Hesitate to Check Our Other Case Studies!

Start Your Own Marketing Campaign With Streamers on Twitch!

Do you want to make a cool campaign with streamers? Contact us now!
Start a campaign
There's plenty more exciting stuff to read here