Is it better to stream on Twitch or YouTube? 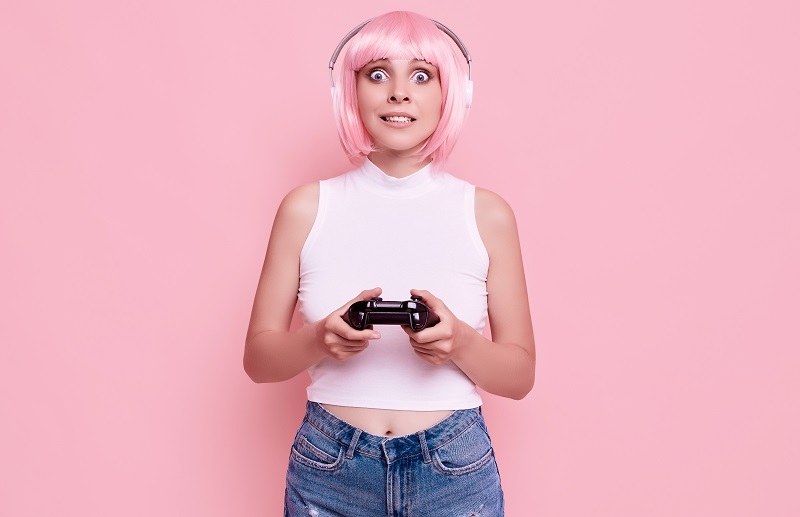 Twitch was the only game streaming platform in town a few years ago. Leaving streamers with no other choice. However, times have changed, and Twitch no longer has a streaming monopoly. But, if we’re being honest, it transformed into a duopoly. Now, we are witnessing a battle royale between Twitch and YouTube gaming.

This leaves many streamers with the question – which platform is better? We can tell you right now that there is no definitive answer to this question. Especially when both platforms have their advantages. This article will help you in choosing which one is better for you.

Twitch was always a platform meant for live streaming. And YouTube became popular as a video sharing website. Let’s take a look at your possibilities on both platforms:

Twitch is still the biggest live streaming platform in the world. People go there to see streams from their favourite categories. That’s why the search engine works as it does. What does that mean? On Twitch, viewers will find streamers based on the category they are interested in. So if you are a streamer who plays League of Legends, you will appear under the “League of Legends” category. This makes it much easier for small streamers to grow an organic audience than on YouTube. At the beginning of your streaming journey, you will probably have like 10 fans watching your game. But your channel will still have the chance to be recommended to new viewers, especially if you play some less popular games.

YouTube’s algorithms are not the best when it comes to live streaming. It was designed for a type of content that stays on the page, which you can clearly see. Small channels are likely to be priced out by bigger names. Even accessing live streams can be difficult, unless you know what you’re looking for. However, YouTube has more features that can make things better for your existing fans like clips or subs-only chats. 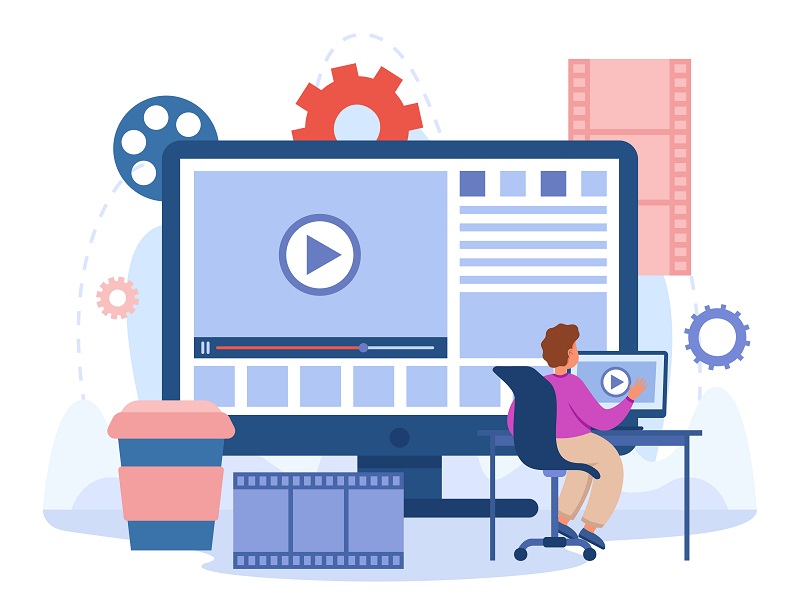 The biggest issue with streaming is that you have limited options in monetising your work. You will have to depend on the pre-existing options available on platforms. Unless you know how to get sponsors as a streamer. And here’s the catch – both of them allow you to earn only if you are working with them as a partner. Well, except for donations, but if you want to rely on them you need to have a large group of devoted fans.

When it comes to monetisation some streamers claim that they find it much faster to start making money on YouTube. As for small, active streamers, Twitch takes 50% of sub revenue, and YouTube only 30%. On the other hand Twitch restrictions are lower than YouTube’s. Even from the start, you can set up a donation link to help gain outside income. Some people also claim that becoming a Twitch partner is easier. However, that is a very subjective opinion.

When you ask your fellow streamers which platform makes it easier to grow your channel playing popular games, they will probably say YouTube. When playing GTA V on Twitch you have huge competition and it is likely that your stream will be lost. But on YouTube, you can make many short videos that cover specific topics surrounding your game and advertise your stream.

If people like your content, YouTube will most likely push it more and bring you more interested people. Another advantage is that you can watch it day or night, not only during a live stream. It is up to you to decide which way will work better for you.

Both platforms have much different rules when it comes to content. Twitch is known in the community for banning people without a warning. And sometimes without any reason. They also have many issues with their enforcement of content policy.

Many female streamers complain that Twitch is allowing some sexualised content in special cases. While actual gaming streamers are being banned for their choice of clothing. In opposition, YouTube is far more lenient and has a three-strike system so you are never banned out of nowhere. 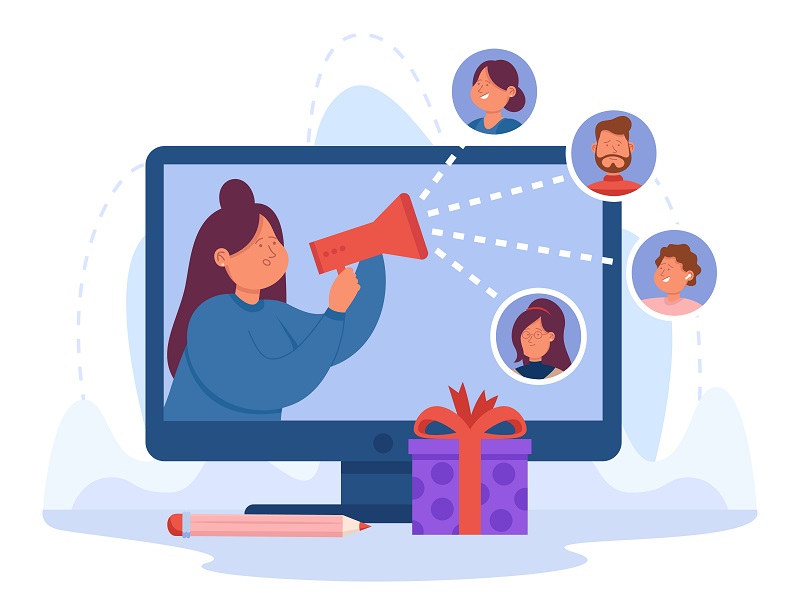 As you can see it is very hard to choose which platform is better as it mainly depends on your content and schedule. Remember that you don’t have to choose only one. There are many ways to stream on both platforms simultaneously, or you can always choose to mix and match. With the right kind of content and promotion, you can become a successful streamer no matter what you choose!

Antonina is inSTREAMLY's Social Media Manager. She communicates with you all via most popular SM platforms. After work she spends time doing cosplay, playing with her dachshund and playing tabletop RPGs.