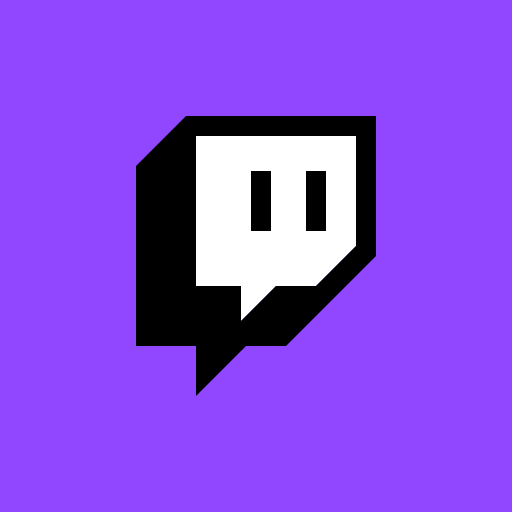 Leak of the Week 😬

Last week we saw one of the biggest leaks in streaming history. Twitch, one of the most popular streaming platforms, was breached. Among the leaked data was information regarding streamer earnings, which fired up the public.

Immediately after the hack emerged on the 4chan forum, anyone could check how much money Twitch creators make. Within hours you could even install extension ranking streamers by their earnings. But why are we so worked up by how much the creators make?

Technological accessibility as well as the fact that streaming entered the mainstream not too long ago, might be the answer. See, we are used to sports, celebrities, or TV stars making millions of dollars a year. At the same time, everyone understands that becoming one takes a lot of work and dedication.

When we see a streamer making good money it still shocks us. After all, everyone can start a stream, everyone can play games and talk with viewers. Streaming accessibility can often obscure the effort it takes for the streamer to become one of the top 1% entertainers on the platform.

How did the streaming community receive the news about leaked data? What else besides personal information and streamer earnings got out? Take a look into some of the headlines below. As a bonus we’re throwing some information about two major MOBA tournaments of two biggest games of this genre.

Grab a coffee and enjoy our news digest! 📝

Some find humor in it, while others are criticising the streaming platform.

Among the items leaked in Twitch’s recent security breach is a ‘do not ban’ list.

💜 Best League of Legends players to watch at Worlds 2021

The League of Legends Worlds 2021 Main Event kicks off.

Time to see who will reach the Aegis this year.

Attempts to replicate a stadium atmosphere have been met with jeers, not cheers.

But on the other hand, when you manage to get to them, they will be the most loyal and fun target group of all. So how did we engage gamers in the campaign run for Free Guy movie? Read on and find out youself!