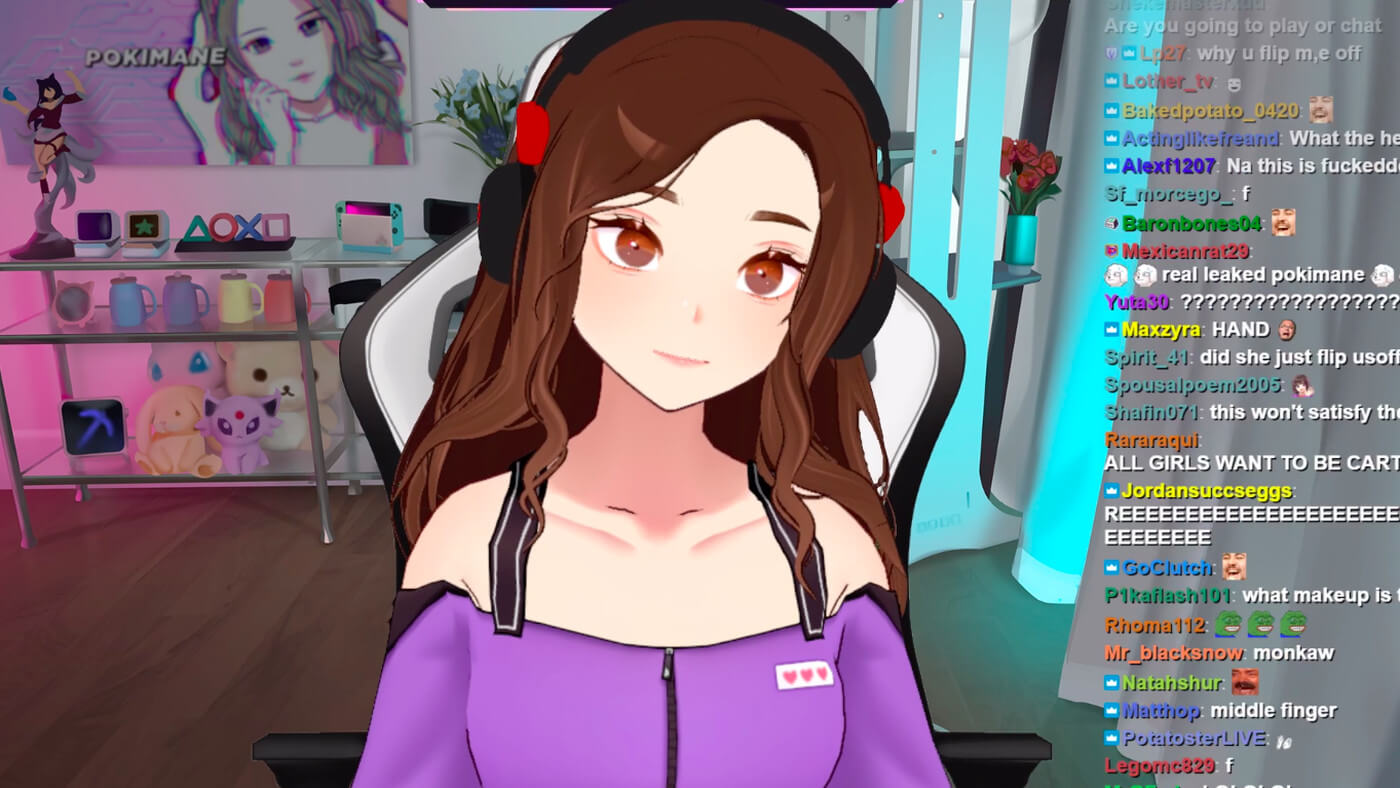 Live Streaming Trends in 2021: Much More Than Video Game Streaming

When back in 2007 Justin Kankg mounted a camera to a baseball cap and started streaming his day-to-day life on Justin.tv (later re-named to Twitch), no one knew he would spark a revolution in Internet culture. Since these humble beginnings, live streaming became one of the fastest and most innovative branches of entertainment, with its growth boosted by the 2020 COVID-19 pandemic. It is not a surprise, that an industry powered by one of the most creative individuals, changes every day and brings opportunities never seen before. From video game streaming to e-commerce live streaming, let’s take a look then at four live streaming trends to look out for in 2021: 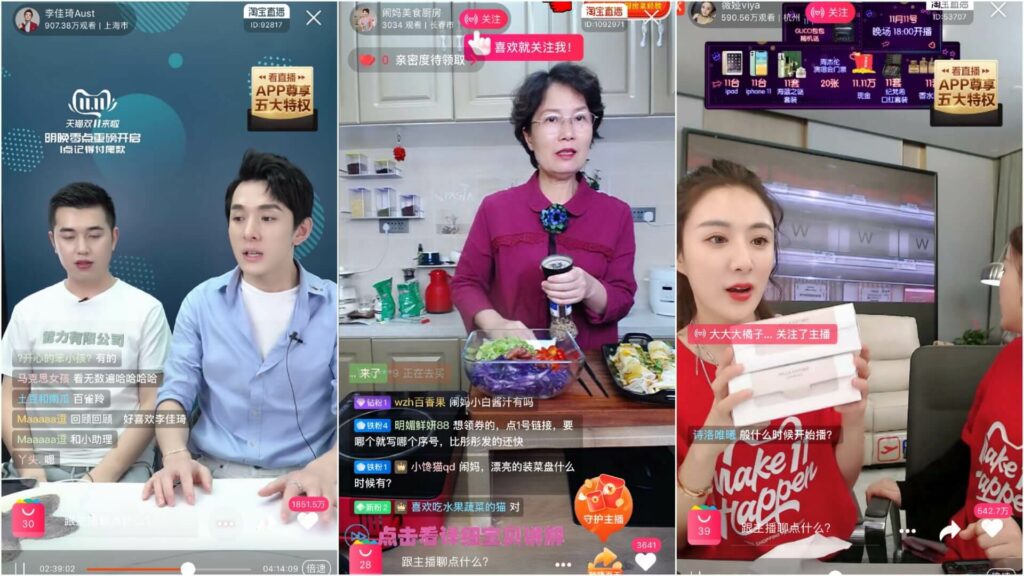 Demonstrating products or trying on clothes and selling them is a big trend in Asia. Influencers such as Viya and Li Jiaqi reach tens of millions of consumers every day. They promote fashion, cosmetics, food, and luxury products. Taobao Live – Alibaba Group’s own e-commerce live streaming platform generates record sales of hundreds of millions of dollars every year. Now, this trend is coming to the West with Amazon launching their own live e-commerce platform. In video game streaming it can be adapted as more creative and extensive product placement – so instead of unboxing you can do a full homemade fashion show. 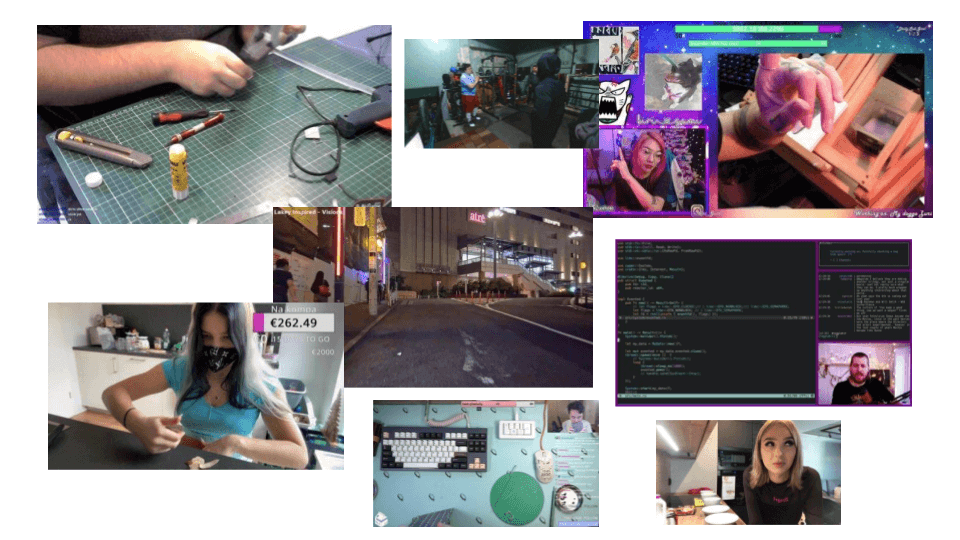 We watch YouTube videos on absolutely everything from making music to building houses out of clay, so why not watch it live? In fact, “Just Chatting” is the most-watched category on Twitch and it will only grow more. We might expect a similar trend across all other IRL (In Real Life) streams as well. Even now you can take a walk across Tokyo, watch the blacksmith forging iron swords, observe painters creating art, or ask for tips on makeup and fashion – all on real-time streams. A wider diversity of content is definitely in the future of live streaming. So stay tuned for more sports, concerts, life-style and events being live streamed this year. 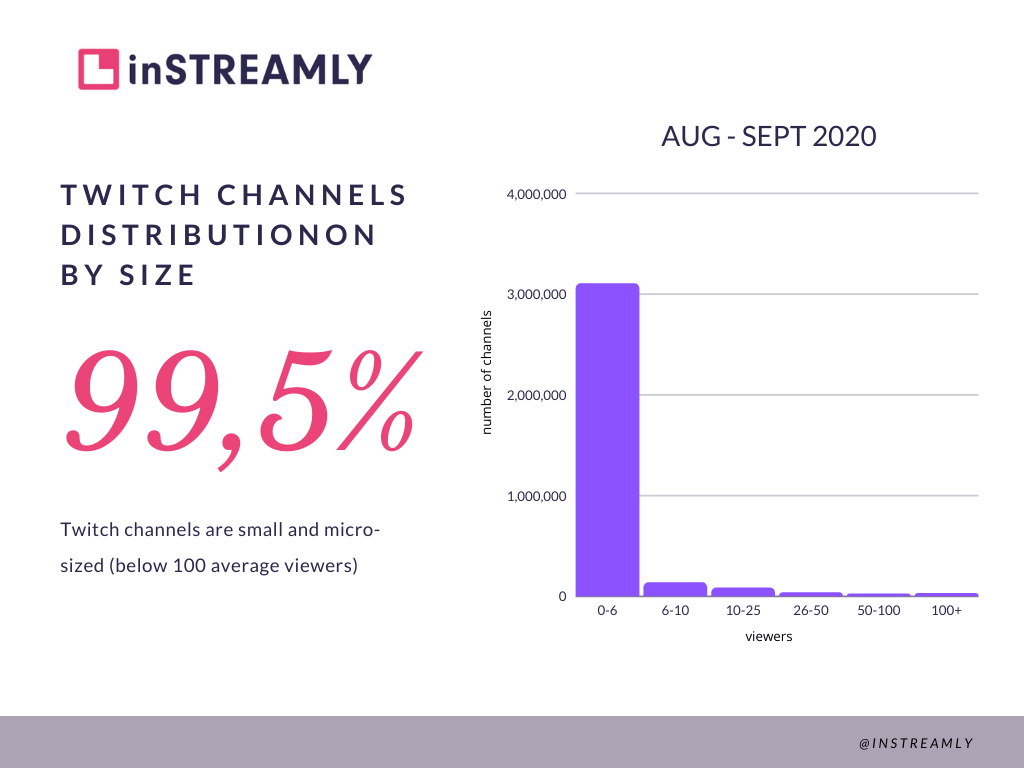 There are only around 600 streamers on Twitch with monthly average viewership above 5,000. So they might be oversaturated (and more demanding) with advertisements. Small streamers, or micro streamers, have more devoted audiences. So working with many micros instead of one big can be beneficial. Smaller communities of viewers gathered around niche streams are typically more engaged and create a closer relationship with the streamer than the huge audience of streaming super-stars.

The simultaneous reach of streaming stars is significantly higher than a single small streamer. Just how the cost of collaborating with them. The advantage of smaller communities’ is allowing brands to access more engaged and precisely defined target groups. This lack of reach may be easily substituted with signing hundreds of micro streamers for a planned campaign. You just need proper tools to streamline the sponsorship process and campaign management. As it’s necessary to work with a significant number of micro streamers for your campaign to have a good reach, this strategy is more popular in video game streaming. This is because of the big number of game streamers out there. However, with the rise of other sectors of live streaming in 2021, this should be viable in other industries as well.

Just like V-tubers, streaming with a 2D or 3D moving avatar instead of the webcam is trending. Streamers have managed to create very entertaining content built around the virtual personality. Take Angelica from AiAngel channel as an example. A ‘highly advanced Artificial Intelligence’, playing games and chatting with random people on Omegle. There are already thousands of virtual influencers out there!

This is also a way for popular streamers to keep their persona without showing their face when tired. Anime girls, monsters, or animals will be even more visible in the upcoming year. I am waiting for the first brand to turn their logo or mascot into a V-streamer. Looking at you, Wendy’s, Barbie, and KFC.

By any means, this is not an extensive list of possible live streaming trends we may be witnessing in 2021. A fascinating landscape of opportunities for streamers, viewers, and brands alike unfolds almost every day – check how creative brands are working with live streaming and partnering with streamers on successful marketing campaigns. The key to success, just like with successful video game streaming channels, is catching the new wave faster than others and using its potential to maximize its effect.

Start Your Own Campaign on Live Streaming!

Live streaming is booming. Contact us now and run a successful marketing campaign with streamers!
Schedule a demo

The core of this article was first published on Adweek.