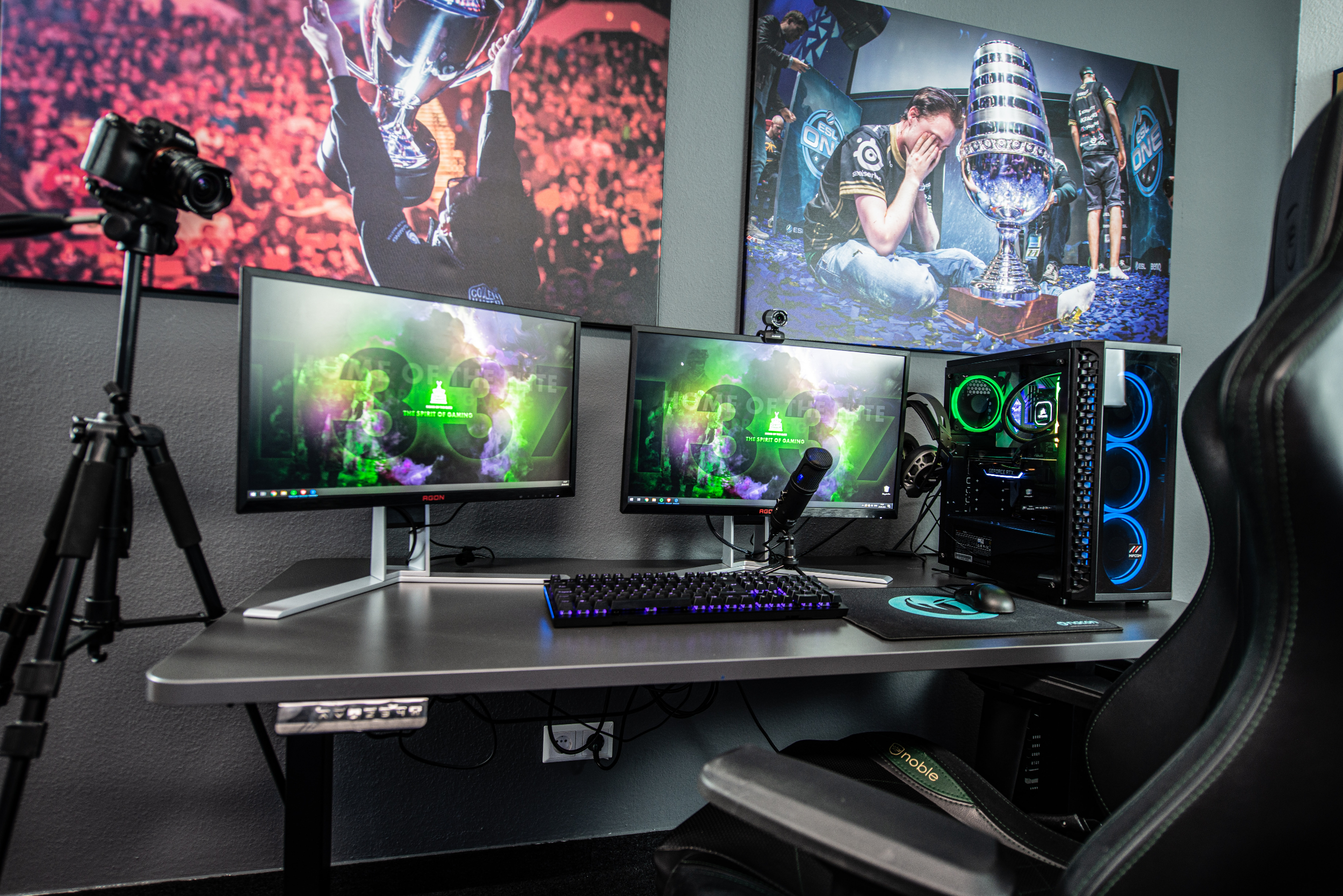 Two days ago we experienced, for a few excruciating hours, how our lives would look like without our favourite Social Media. Truly horrifying picture 😉

On one hand people spend too much time on the Internet, but on the other, our whole economy exists mostly in the online world. You can see how much impact it has by just looking at the damage and losses caused by the 6 hour long crash of only three websites/communicators. Spoiler alert: It was 7 billion $ for Zuckerberg.

So grab a coffee and find out about the latest news📘

Clash of the Giants

Users were unable to use Oculus headset or Facebook logins for games like Pokémon Go and FIFA Mobile.

💲 Microsoft Allows Epic Games On Its App Store Without Fee

Microsoft said it is a part of the software company’s policy to allow third parties wide availability on Microsoft’s digital sales platform.

It allows streamers to pay for increased visibility, and the service’s users are divided.

They have implemented new verification tools in order to keep a closer look at who is responsible for different accounts.

Industry experts have set up a welfare organisation that aims to ensure players don’t get a raw deal from tournaments and sponsors.

Netflix has announced the acquisition of gaming developer Night School, who is responsible for the popular paranormal thriller game, Oxenfree. 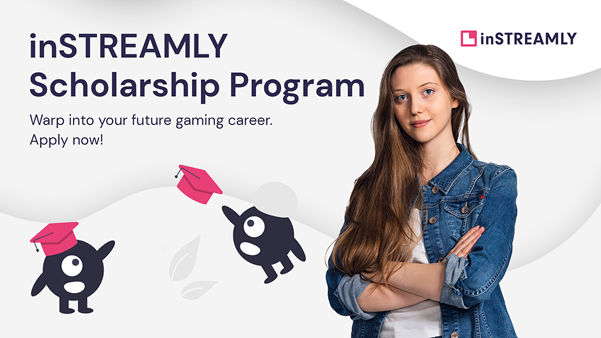 Young people are the future. 60% of the inStreamly team is under 30, and many of them work in senior and managerial positions. We want to make the streaming industry better not only for streamers, but also for those who have their back. That’s why we decided to launch a new scholarship/internship programme for young gamers who want to take the first step towards professional gaming business. Selected candidates will learn about gaming, streaming, marketing, IT development and esports. They will work on fully-fledged business projects suited to their skills and talents 🧠