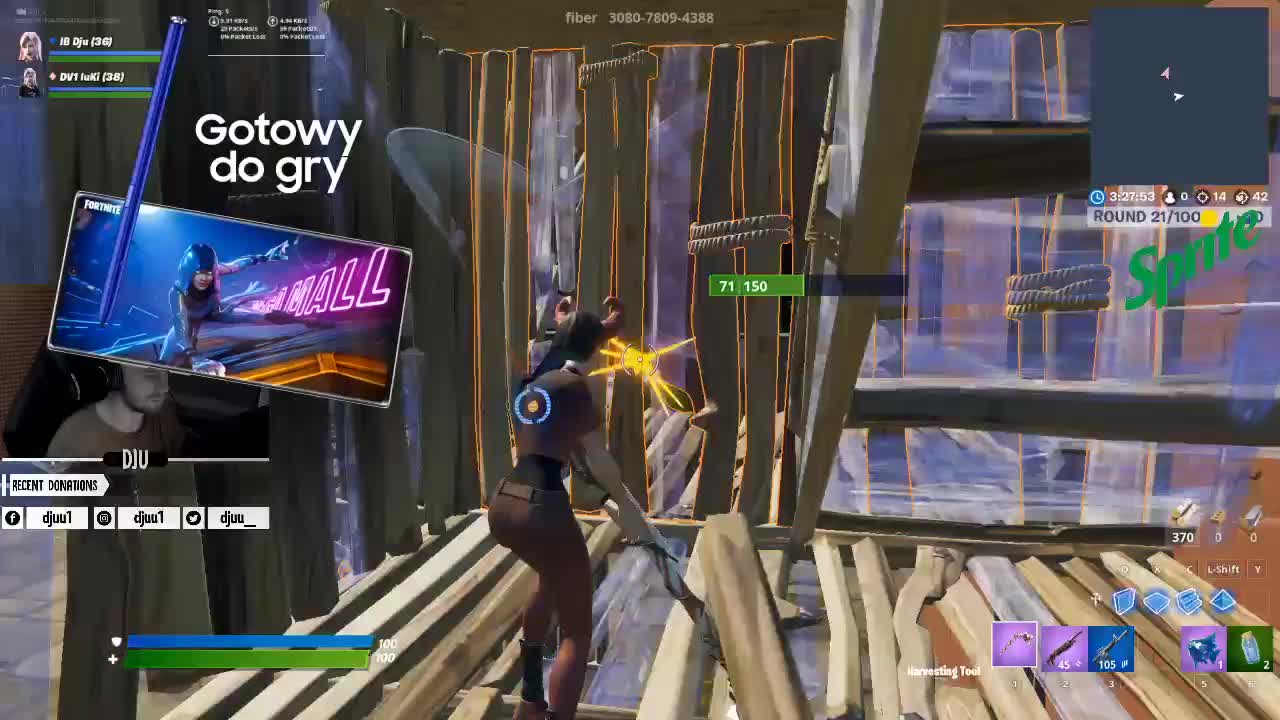 CTR is one of the factors marketers often look at. Nowadays, a 1% click-through rate is considered a good campaign result. However, together with Samsung Galaxy Note, we created a marketing campaign that achieved a CTR higher than 3%! And what’s even more impressive, we partnered with gamers – one of the most inaccessible target groups. 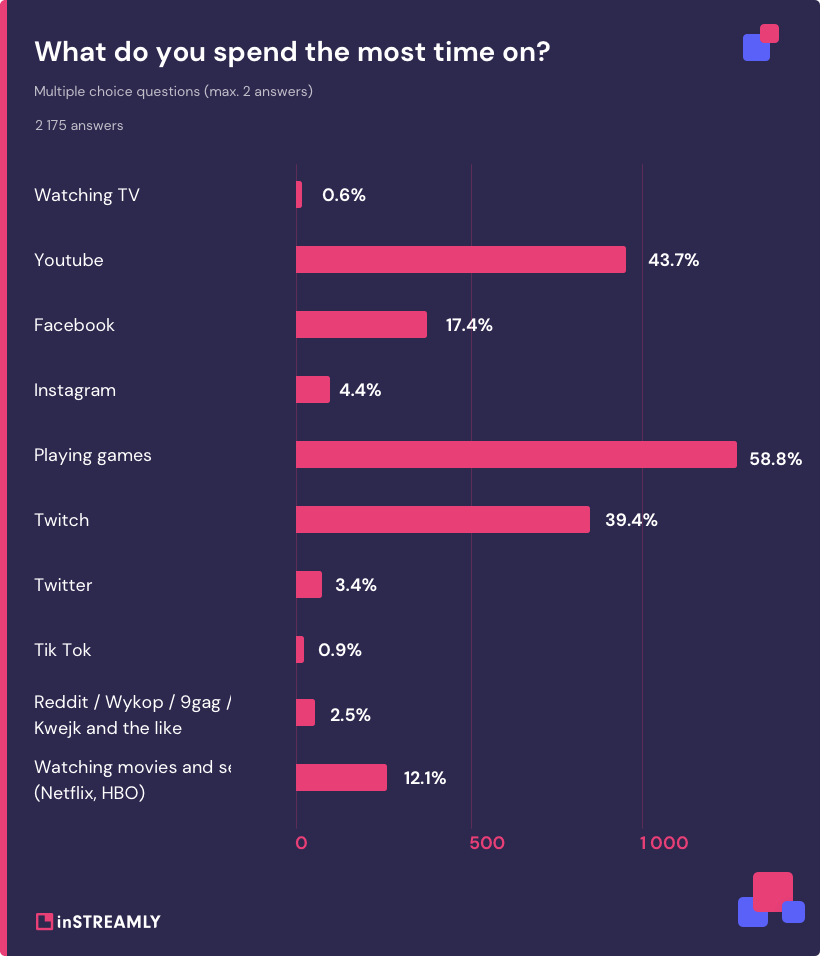 However, the challenge usually lies not in coming up with something new, but the promotion. Especially when it comes to the target group which is generally difficult to reach.

Therefore, the Obvious Solution Is to Work With Streamers Who Not Only Have Constant Contact With Gamers and a Significant Influence on Them. Gamers Listen to Their Recommendations, Emulate Them and Create a Community Around Them.

At inStreamly, we bring together hundreds of streamers who play a variety of games, including Fortnite, and their community is the one we wanted to reach. With limited flexibility in streamer selection, the 2% CTR target seemed far reaching, but not impossible. What happened later exceeded all our expectations. 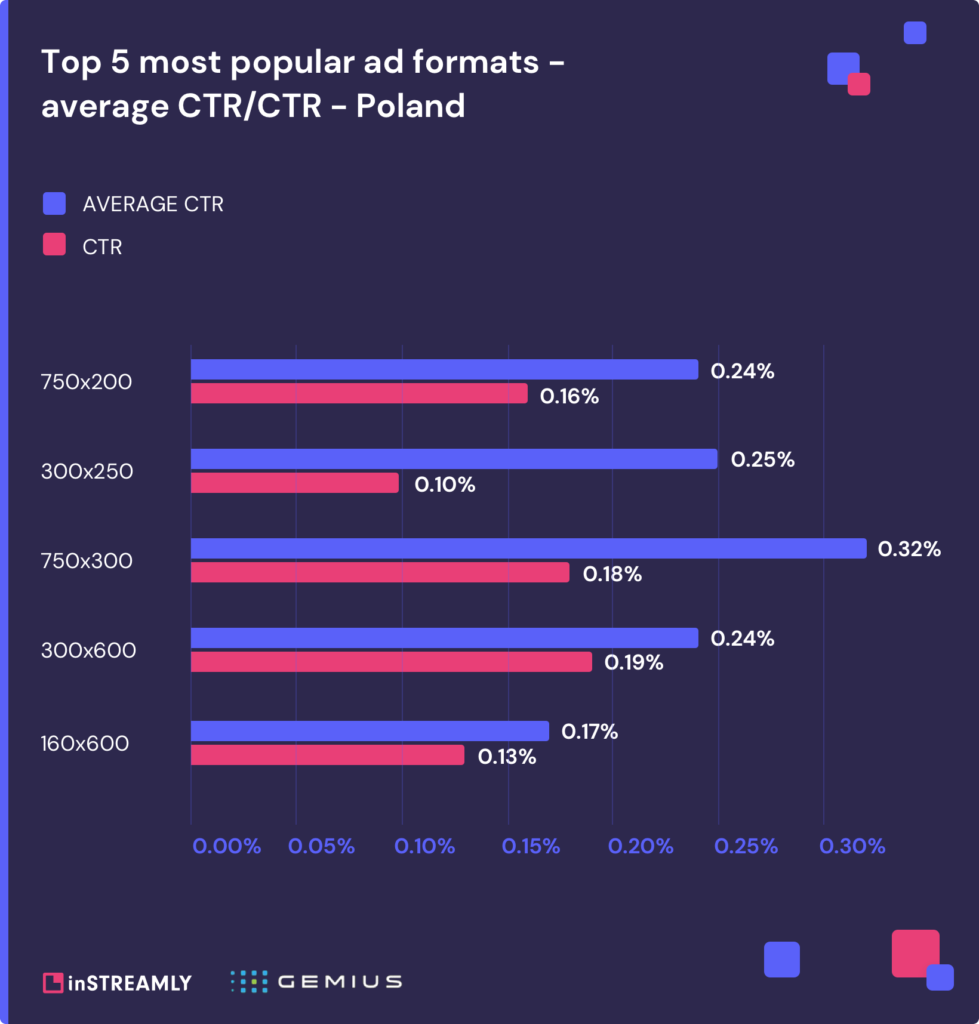 Quite Often the Key to Success Is the Artwork Itself. When Matched to Streamers’ Content and in Synergy With the World of Gamers, It Can Make Wonders. Samsung Galaxy Note, With a Little Help From Us, Created a Fantastic Display That as a Separate Entity Had a Huge Impact on the Result of the Marketing Campaign.

HOW WE DID IT?

Perfect streamer selection was also a key. Among our community, we chose Fortnite players, whose viewers are a very committed and dedicated bunch, so when the display appeared on the stream, they clicked on the chat link pop-up with sincere interest.

This campaign showed us how important it is to choose the right streamers for the campaign,which, even with a small number, are able to achieve a CTR level three times higher than for a standard campaign. It also showed that inStreamly itself, as a tool, is an effective way to reach even the most inaccessible target group, which happens to be gamers.

Are you looking for further inspiration on how to promote your brand with streamers? Check all our case studies and reach out to inStreamly today to start your first campaign.

Run a High-CTR Campaign With Streamers!

We understand the live streaming industry. Contact us now and let’s make your brand stand out to Gen Z too!
Schedule a demo