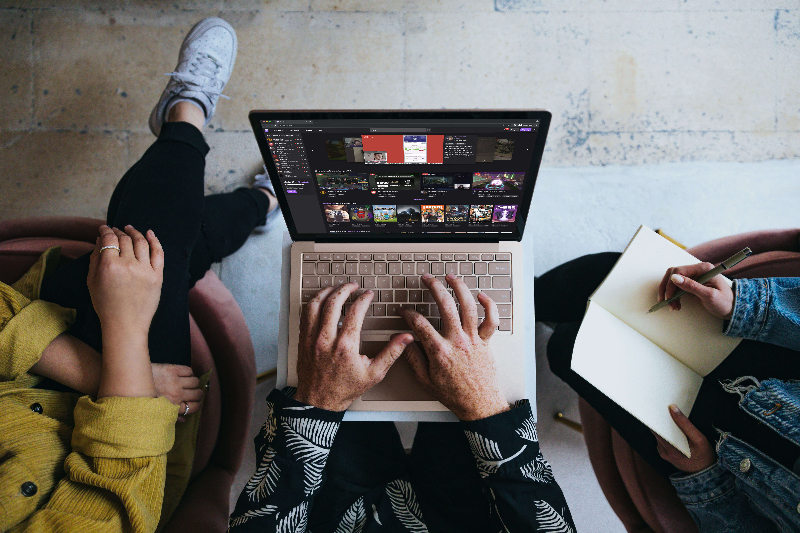 Shifting to the Entertainment Hub 🌐

I have the impression that all of the sudden everybody wants to create their own video game or streaming platform. The gaming hype is so powerful, it actually engages every significant brand, regardless of the industry. Seriously. Peloton, Louis Vuitton, Netflix, Zoom, Unacademy, are all either experimenting or getting more into video games.

What is going on?

The first answer will be obvious – the time of the pandemic has certainly strengthened the market and people are using their free time en masse in this type of entertainment. And you can see that it is here to stay. The strategy of Netflix, which indicates Epic Games as its main competitor – shows the direction of development of the entire industry. Yes – the entertainment industry is starting to become a hub where you can play games, watch streaming series, chat online or like posts with friends. When we combine all this with the Metaverse, which is being diligently built by technological giants, we will see that it is an explosive mixture. The world is changing before our eyes faster than before. An attempt to predict the reality in which we will live in a decade is almost impossible to imagine – indeed, even predicting in a 5-year perspective is a pure gamble.

Grab your coffee and watch our future take shape!

Everyone wants to play this game

🎧 Zoom is Adding Video Games to its Video Call Service
Zoom now offers nine different video game options for participants to play together and team build with while in work meetings.

👜 The world’s most valuable luxury brand is launching a video game with NFTs
Louis Vuitton’s smartphone game ‘Louis: The Game’ will release on Android and iOS devices next week. It will feature Louis Vuitton’s mascot Vivienne, and players will have to go through a quest-filled journey about the brand’s history. The game will also reportedly feature embedded NFTs.

🚴‍♀️Peloton Is Launching a Video Game. Is This a Smart Move?
The latest company to jump on the video game streaming bandwagon may be the most surprising yet.

📱 Mark in the metaverse
The latest company to jump on the video game streaming bandwagon may be the most surprising yet.

🏙️ Epic Games gets closer to the metaverse with Sketchfab acquisition
Epic Games — the maker of “Fortnite” — acquires Sketchfab, a platform for buying and selling 3D objects for use in 3D media.

🌏 Roblox Game – Metaverse monster comes to Korea, real world not worried
Roblox established a Korean subsidiary on June 16. Its game is the most played in the world, with user numbers growing fast, but hoops and hurdles await Roblox in the Korean market.

Once again, the Netflix case

⚔️ Netflix, Video Games, and the Next Streaming Wars Battleground
So, what could Netflix offering video games to its users mean? How will other streaming services react?

🕶️ Dr Disrespect Wants In On Netflix’s Gaming Plans
Dr Disrespect spoke about his possible Netflix ambitions during a recent stream on YouTube. He said “I would be open to taking a seat at Netflix” and said he’d be able to work with the company to put together the “most interactive, dominating streaming platform.” 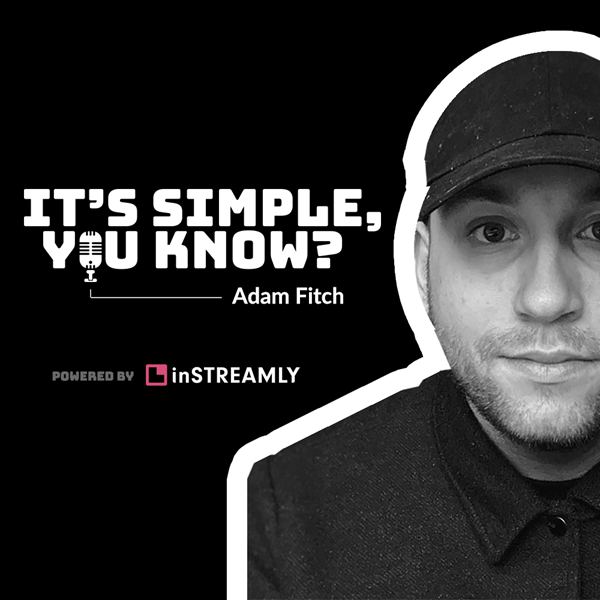 “They sell dreams. The whole industry operates upon the promise that one day they’ll be big.” [PODCAST]

What’s the truth with esport? Is it just a bubble, or is it a stable business in which everyone can expect to earn a reasonable profit? Where’s the money in esports? Who earns the most? How is the infrastructure built that allows the community that is created around the competition to be monetized? We are not afraid to ask the difficult questions and we like to host guests in our podcast studio who answer them directly.

Meet Adam Fitch, an esports journalist and his perspective on this multi-million dollar business. 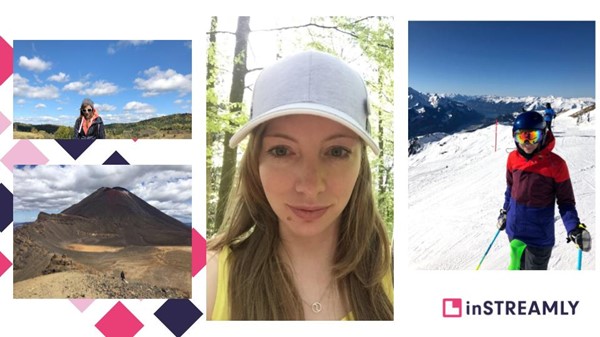 Meet the team! Malgorzata Milewska is our Operations Business Partner managing all Back Office activities and has 14 years of experience in HR area. 💼

Although Gosia never has been an active gamer, she did spend a lot of time as a kid with her cousins watching them play computer games and hearing stories about them, so in a way, she was into streaming before it was cool! 👀

After hours she eats chocolates she ‘stole’ from her children. Gosia is also a true fighter! Despite having acrophobia, every free second she spends riding a bike in the mountains, hiking or skiing. If by any chance she’s not doing that, she reads Polish literature. Oh, yeah, we promised to add that Gosia is totally in love with the wilderness of the Bieszczady mountains. ⛰️

Join our team and be a part of the streaming revolution!

Check available openings at this link

According to Accenture, the gaming industry is now valued at more than $300 billion, putting it above the combined values of the movie and music industries thanks in large part to the growth of mobile games and platforms including those available on Apple’s iPhone and Google’s Android devices.