For gamers, Twitter is the place to get the hottest industry news, discuss the latest events or express feelings about the latest releases. Knowing the hotly debated topics is the key to staying ahead of the curve. With the Twitter summary of 2021, we take a closer look at what rocked the gaming world. In other news:

Last week Twitter published a report summarising the impact of gaming-related topics on the platform’s traffic. According to a blog post by Rishi Chadha, 2021 was a record year for gaming on the platform. The last 12 months saw 2.4 billion tweets made about gaming, which resulted in a 14% growth from 2020, 10 times higher than 2017. The last quarter of the year has been significant for the gaming conversations.

Genshin Impact has been the most popular game that got Twitter users talking. Although this Chinese MMO has been around since 2020, last year put it in the spotlight. Apex Legends was the second-most important game the Twitter community discussed. This battle royale from Electronic Arts, saw a lot of new features implemented last year, which might have impacted its popularity. Ensemble Stars, Final Fantasy and Fate/Grand Order are other most mentioned titles.

As for the esports world, Mongraal, Bugha and Benjyfishy – three young Fortnite professional players dominated discussions about pro-players on Twitter. Also, the relatively young Brazilian organisation LOUD esports, has been the most talked-about esports team on the platform. It was also the first organisation ever to reach 1 billion YouTube views. North-American FaZe Clan was the second-most mentioned team, while paiN Gaming (also Brasil-based) was third.

Undoubtedly, Twitter is the main stage for the gaming community to talk about the industry. With offline events returning to the calendar, new game titles on the horizon, and NFT entering the gaming world, we couldn’t be more excited to see what will we tweet about in 2022.

Streaming giant summarises the efforts to act against hate raids on platform and improvement of user safety.

Twitch Partners and Affiliates got access to five new emoticons, which viewers may receive upon following a streamer.

Microsoft’s most significant push into gaming since Bethesda (ZeniMax Media) acquisition for $7.5 billion nearly a year ago.

John Carpenter Thinks Halo Infinite Is The Best Of The Series

The famous horror director behind The Thing and Halloween has long enjoyed playing video games.

Over one year of modding proves that nothing is impossible.

First orders of Valve handheld PC should ship according to plans.

Walmart is getting serious about the metaverse

One of the biggest retailers in the US filled for trademarks indicating the will to jump on the virtual goods trend.

Second Life joins the metaverse discussion with the return of its founder — and some key patents.

A protoplast for metaverse about to join modern metaverse race. 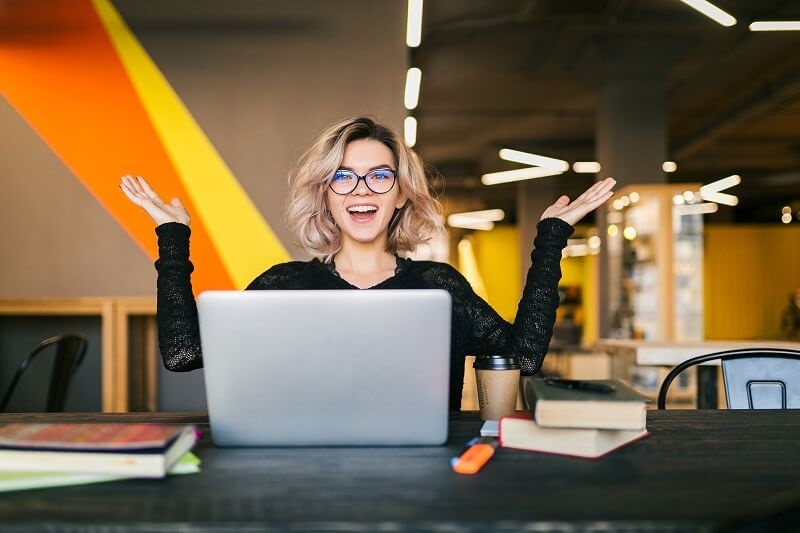 A Complete Guide on How To Run Ads On Twitch

Getting your brand on Twitch with in-game advertising (and ads in general) is the thing to do if you want to be present in Gen Z culture.

Hundreds of thousands of tech-savvy, highly educated and ambitious users visit the Amazon-owned streaming service every day. By connecting your brand with them, you are plugging into the reality of young people worldwide. How is it done? Read on!