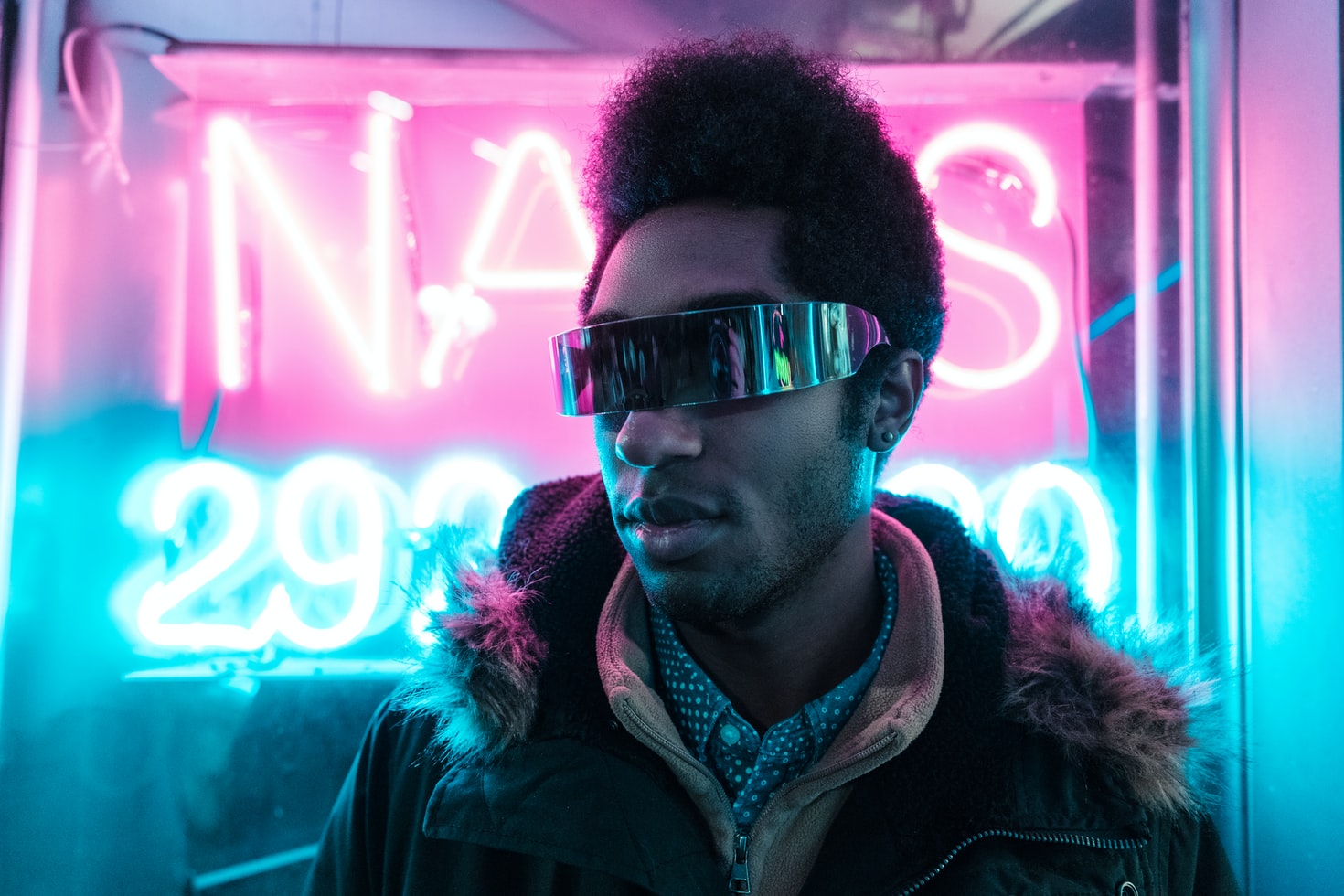 The Future of Gaming and Live Streaming

Live streaming is a lot different from how it was when it just started gaining popularity. Still, it seems that we’ve only just scratched the surface of what is possible when it comes to streaming and gaming in general. There are a lot of new technologies and ideas in development that are worth waiting for. And many people already can’t wait to try them out.

If you are wondering what the future of video games and the future of gaming in general may bring, check out our round-up of the most exciting (and at the same time, at least a little bit likely to come true) predictions!

Streams Are Likely to Become Even More Interactive

Over the years, streaming platforms have taken many steps to make broadcasts more interactive. The audience can vote in polls, make bets and, in some games, even directly affect the gameplay. It seems that the trend is not about to go away any time soon.

The best proof of that is Sony’s patent filing from not long ago. PlayStation makers patented technology that would allow the audience to jump straight into a game from a stream. Not at any random moment, but at certain „trigger points”. This way, the viewers can switch from an observer to active participant.

Some other recent Sony patents that may affect the future of gaming, but aren’t directly related to streaming, are ones concerning a “Like Button” feature and a “Personal Assistant AI”. The first one seems to be connected to some form of a game recommendations system. The second one, which relies on the AI learning the user’s playing style, weaknesses and advantages, may mostly serve training purposes.

Holographic Imaging Could Be a Gamechanger

Holographic imaging is yet another interesting technology that has got some buzz recently. Arcturus, a company that hopes to make it easy and simple to use in video games (and the entertainment sector in general), has raised $5 million in funding not long ago. This fact speaks for itself when it comes to judging whether this idea is something that has real potential.

But what is this technology, exactly? Well, the core idea is being able to transform video-captured humans into interactive, high-quality holograms, including in real-time. There are many potential uses to this technology in sports, e-commerce and many more sectors, but when it comes to gaming specifically, the biggest benefit is more realistic animations.

Still-captured characters have been a big revolution in gaming, but they aren’t fool-proof. There are some issues with them, such as stilted movements or unnatural hair animations that could potentially be solved by holographic imaging. The demand for more interactive and realistic experiences is very much there, now it’s just a matter of time when technology manages to catch up to it.

There have been many games in history that have tried to replicate real-world locations in great detail, both in their current states and in the past, with some of them achieving high degrees of success. Assassin’s Creed is a series that first comes to mind, with Ubisoft painstakingly recreating such recognisable cities as Paris and London.

However, while replicating the exterior of buildings can be fairly easy thanks to photos and paintings, it’s much harder to generate realistic interiors, for which there aren’t as many good points of reference. The solution to this problem could be another technology that has been patented by Sony.

The patent describes a machine learning model that generates high-quality interiors from analysing exteriors and using them to predict what the inside should look like. While such a method for generating interiors from real-world locations may not be in store for PS5 or even PS6, it seems like something that future gaming consoles could feasibly use. Especially with cloud gaming gaining popularity.

Futuristic Game Design Software Will Be Both Powerful and Accessible

Game makers are not a new thing, but for a long time, they have been limited by the available technology. They still are in many ways, but at the same time making games is now easier than ever. Mostly due to the wealth of easily accessible tools.

Some of them require only a minimal amount of coding, which makes them a perfect option for beginners. One interesting example is Game Builder Garage. A recent Switch title that is both educational and fun, allowing to create simple, but interesting games from scratch.

This kind of software is likely to become much more powerful in the future, without losing its accessibility. Especially since machine learning, which could become its cornerstone, is also becoming more widespread. And valuable – the machine learning market size is predicted to reach $96.7 billion by 2025. Every new software will probably give more and more new options, making it possible to create complex game mechanics in a flash.

If you have always wanted to try your hand at making video games but got overwhelmed by the sheer volume of work and skill it takes, you are in luck. We’re probably still way off from where this technology will peak, but it might just be worth the wait.

Powerful Wireless VR Headsets Are the Future of Gaming

Currently, VR enthusiasts often have to choose between comfort and power when deciding on a headset. Wired options provide a more polished, professional experience. But wireless ones are much more immersive, although (so far) have limited capabilities.

The need for a powerful wireless VR headset is clear. This is why Oculus is working on an Oculus Quest Pro. It will be a more advanced version of its popular Quest and Quest 2 headsets. The company is considering such additions as an additional sensor and a built-in face (and eye) tracking. They could take virtual reality to another level and while we won’t see them in action any time soon, there’s certainly something to look forward to there.

It’s worth noting that Facebook’s Oculus is not the only company that’s working on more powerful and comfortable VR headsets. For example, Sony is looking to introduce a high-performance headset (PS5 VR, also commonly referred to as PSVR 2). And it is only supposed to connect to the console with one cable. While not completely wireless, it’s still an improvement. So the future of VR gaming is certainly looking bright.

No one can be entirely sure what the future of gaming will look like overall. But it’s possible to make an educated guess based on things that are currently in development. Being able to jump straight into a game from a stream and holographic imaging, just to name a few, are interesting concepts that may become true game changers. And that’s just the tip of the iceberg!