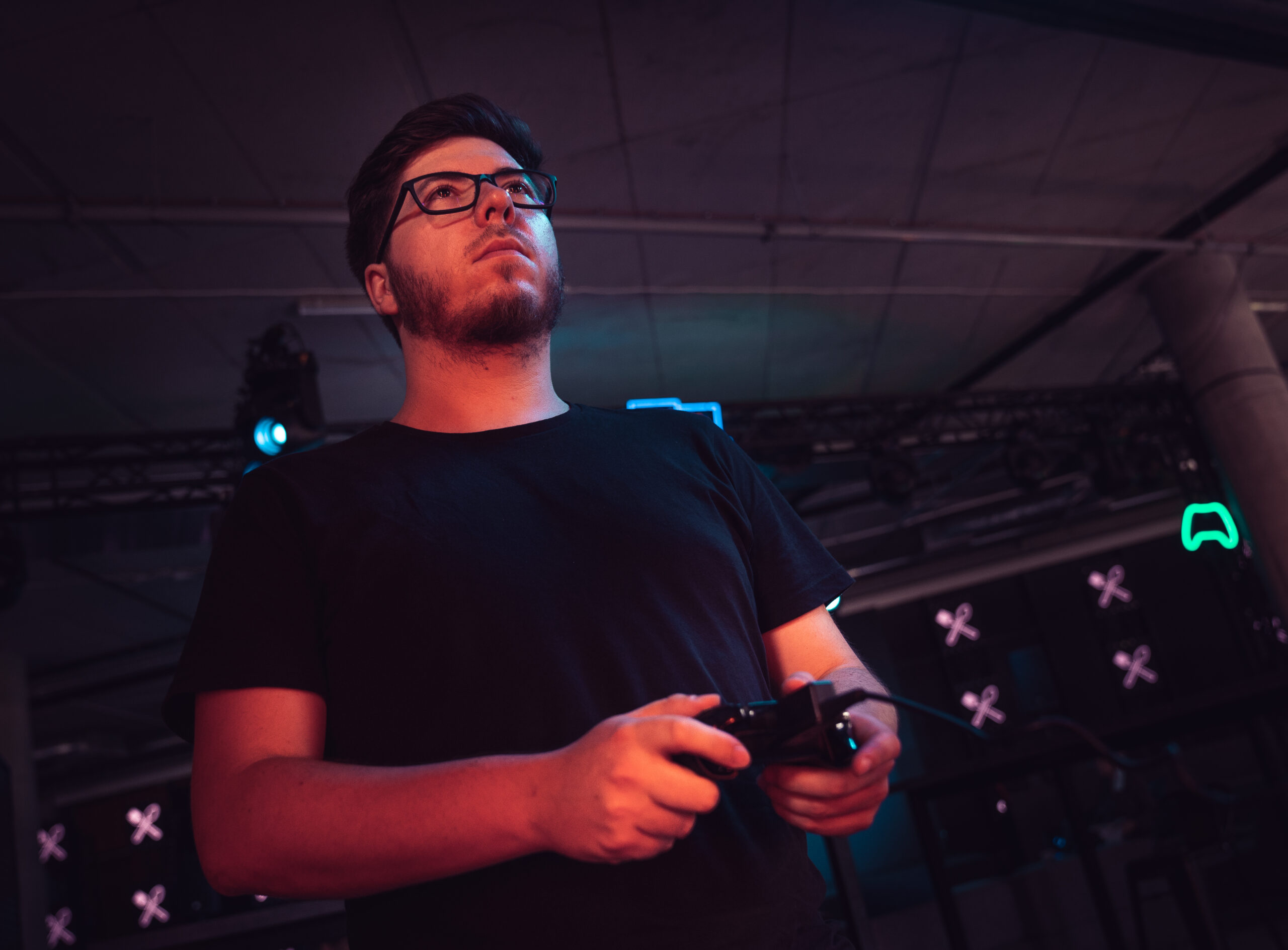 10 Twitch Stats That You Should Care About As a Streamer

Math and specifically statistics may not be the first thing that comes to mind when thinking about streaming, but it’s actually a big part of being a content creator in general (streamer, YouTuber and so on). By paying attention to crucial Twitch stats, you can make informed changes that will take your channel to another level. Whether you are new to streaming, or a veteran that wants to start paying more attention to channel analytics, check those 10 vital stats out. They might come in handy!

When it comes to Twitch stream stats, Twitch channel stats (including highest views and average views) are one of the most obvious indicators of what works and what doesn’t. Monitoring it closely is a good move, as it will help you figure out what kind of games, segments and time slots result in the best viewership.

For example, if you changed one game that you used to stream regularly for another and it’s clear that it caused a dip in viewership, you may need to rethink your content strategy. It’s best to give any change an appropriate time to prove itself before making any snap judgements, though.

Sub count shows how many people chose to financially support a certain streamer. So it’s a good way to estimate someone’s popularity, their levels of audience engagement and predicted earnings. Follows are free, and as such require vastly less commitment, but checking their growth over time can help you better see how your channel grew and changed in time.

There are many ways that you can use those stats to your advantage. For example, if your sub count is lower than it should be based on follows and views, it may be a sign that you need to become more effective. Encourage your audience and figure out some better rewards for subbing.

Many new viewers popping in shows that the channel is growing and your name is getting out there. However, it won’t mean much in the long run if most of them won’t come back after one stream. Which is why viewer retention is one of the most important Twitch channel statistics.

Low viewer retention is a clear indicator that you need to build a better rapport with your audience. And work on a way to keep them interested in your personality and gameplay, so they will come back for more content.

Demographic data, such as your viewer’s age, gender and education, affect how a person will interact with your stream. As an example, did you know that the older the viewers are, the less likely it is that they will be active in chat? So, if your audience skews older and you have a problem with chat engagement, drawing in some younger viewers may help.

To help streamers out with tracking such data, we created our own Twitch extension. It will allow you to aggregate your viewers’ geographical and demographical data. Since it’s fully reviewed by Twitch, you will be able to safely use it on your channel. You can find the inStreamly extension here. Full data will be available once the extension will pass our internal beta tests, so stay tuned for the launch!

You can find many more interesting metrics that will help you to better understand your audience in the “Live Streaming Market in 2020” report from streamerzy.pl. When you are unsure of something with regards to viewers and their habits, you can always come back to it and find some valuable information there!

If you stream in a language that’s only used in one country, it’s quite easy to predict where most of your viewers will come from. However, many creators from all over the world chose to stream in English, even if it’s not their native language.

This way they can potentially reach many more users with their streams. As such, most of the audience may not come from the streamer’s home country. By checking out the viewer location statistic, you can better tailor your content and your schedule to your audience. When you know where your viewers come from, it’s also easier to get sponsorship deals from companies based in those locations.

Active chat is a sign of an engaged, lively community. Sometimes small streamers have much more active chats than big ones, simply due to how tight-knit the audience is.

Pay attention to what causes the chat to be more or less active and adjust your game selection and other elements accordingly. Don’t forget to check other engagement metrics during your stream as well, such as shares and shoutouts on other platforms (Facebook, Twitter, Instagram and so on).

While standing out from the crowd is important in becoming a successful streamer, there’s nothing wrong with keeping up with trends. On the contrary – if something is becoming popular, getting on it early may help your channel grow and attract new viewers. So check out Twitch game stats regularly.

If you don’t want to miss your chance, always be on the lookout for new games and categories that are quickly gaining in popularity. For example, Among Us absolutely dominated Twitch for a moment and if someone started playing it at the right time, it could massively boost their audience. Also, there are some mainstay categories that are unlikely to ever fall from grace like Just Chatting.

Check out how the streaming industry constantly changes!

Each type of device (PC, mobile, TV and so on) used to watch streams has its advantages and disadvantages. If you know Twitch statistics on what devices are most of your viewers using, you can leverage that to assure they have the best experience possible.

According to the aforementioned streamerzy.pl report, 61% of viewers watch streams on their PCs and 19,2% on their laptops. It means that due to larger screen sizes, they can more easily read smaller text layered above the game or webcam feed and in general smaller layout elements aren’t a problem. For comparison, only 17,5% use smartphones, which are a less comfortable option due to smaller screens.

The popularity of your VODs not only indicates whether your content is a good viewing even if it’s not live. But that’s not the only reason you should pay attention to it.

If you see a great disparity between your live view and VOD views, especially in the short term, it may mean that you should change your stream schedule. Low live views and high VOD views indicate that people want to watch you, but they are unable to catch you live. Your viewer’s location also plays a part in this, as they may come from different time zones.

If you know why people are watching streams in the first place and what they look for, you can improve in those areas and draw a bigger audience. There’s no need to guess since you can just check the relevant reports, like the “Live Streaming Market in 2020” report.

72,4% of respondents answered “definitely yes” to the question of whether they watch a stream simply because they like the streamer. Therefore, while such things as nice overlay and smart game selection matter, your personality and likeability are even more crucial. Other important reasons for watching include wanting to interact with the streamer, chat with others or check out whether a game is worth buying.

While the above mentioned Twitch streamer stats may seem hard to remember and keep track of at first, don’t worry. You’ll no doubt become more proficient at dealing with channel analytics with time. Just remember to check them consistently and pay attention to many different metrics, not just views and subs. Try to translate them into valuable insights about your audience and their preferences – you probably won’t hit a slam dunk every time, but in the long run, it will surely help your channel grow!

If you stream alone or in squad, at inStreamly you can sign sponsorship deals with cool brands and display creative non-disruptive ads your audience actually enjoys!