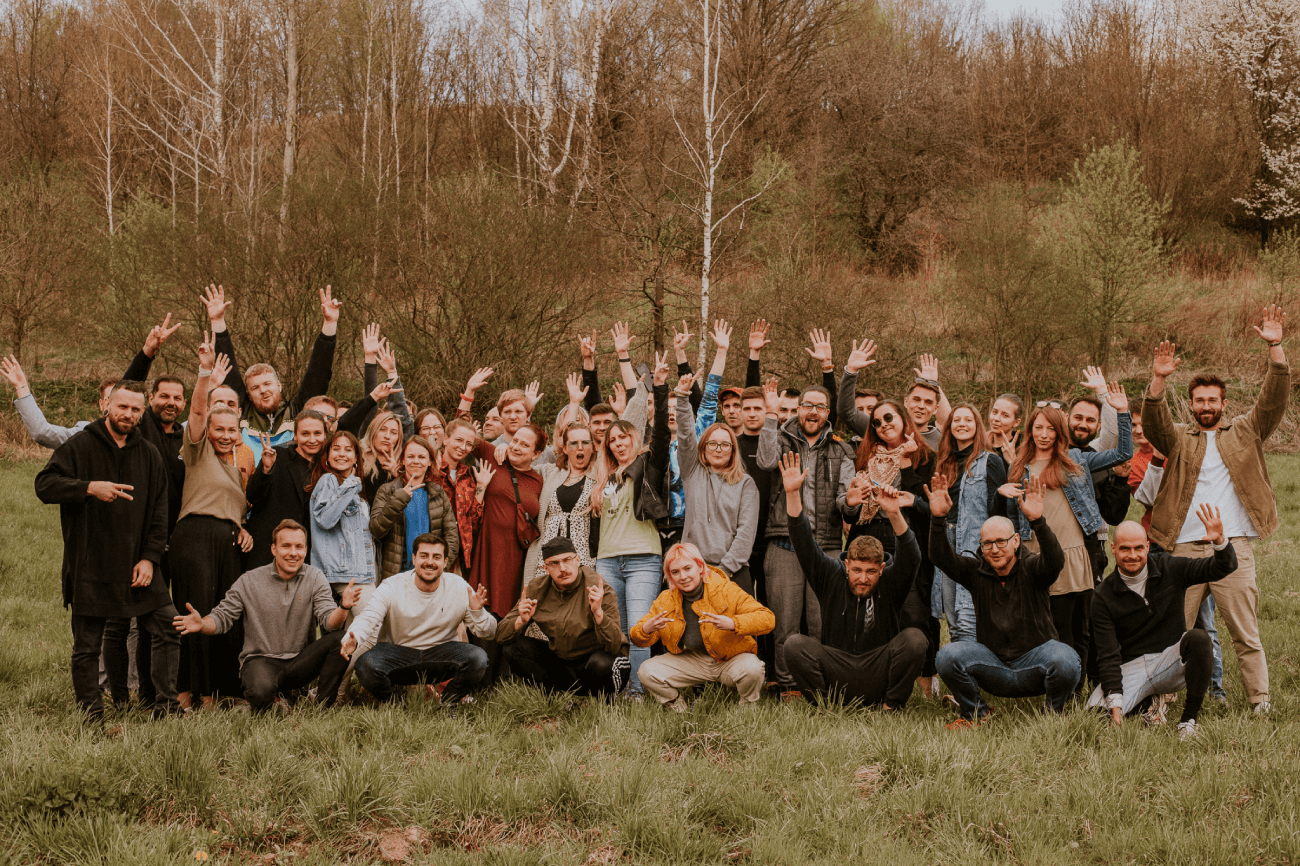 The inStreamly update for September 2022 is here! From improvements and interesting new features to campaigns and IRL events, check out what we’ve been up to this month!

New Teammates on board!

We are happy to welcome our two newest team members!

Expert image creation, running campaigns and telling inStreamly’s story to attract brands are the primary responsibilities of Eliza Hetkowska, who has joined us in the B2B Communication Coordinator position. She brings experience in PR, marketing and a willingness to share knowledge. Her goal is to make inStreamly stand out from competition.

Radosław Dobrołęcki has joined us as a VP of Business Development! He will take the helm of our Business Development team and will be responsible for introducing inStreamly to new markets. Radosław will use his international experience in ad tech business development to help the company grow and expand its global footprint. 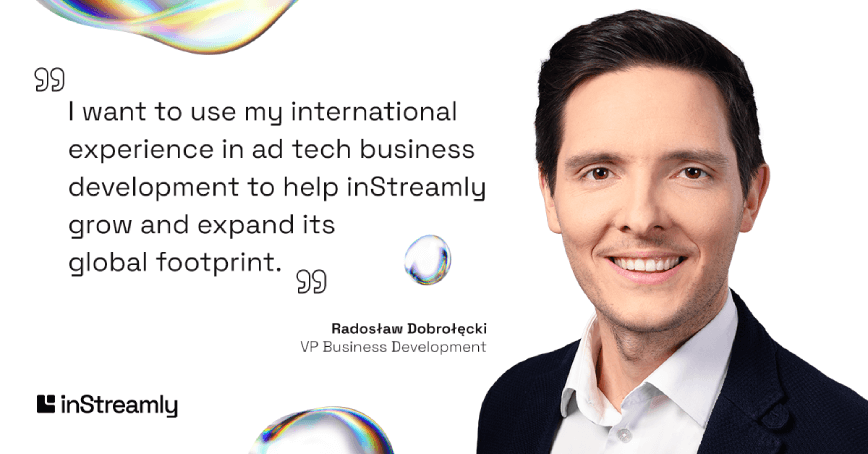 We are still on the lookout for:

We decided to implement a new team-building activity. At the end of every month, we choose a new place and meet for team breakfast and co-working! 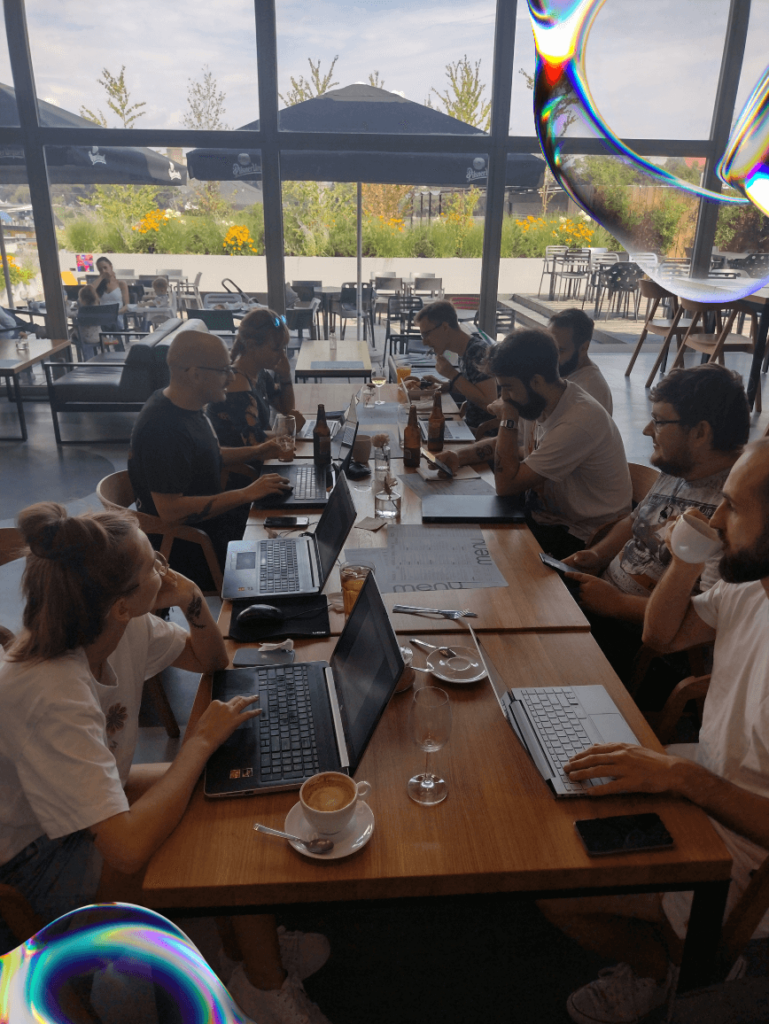 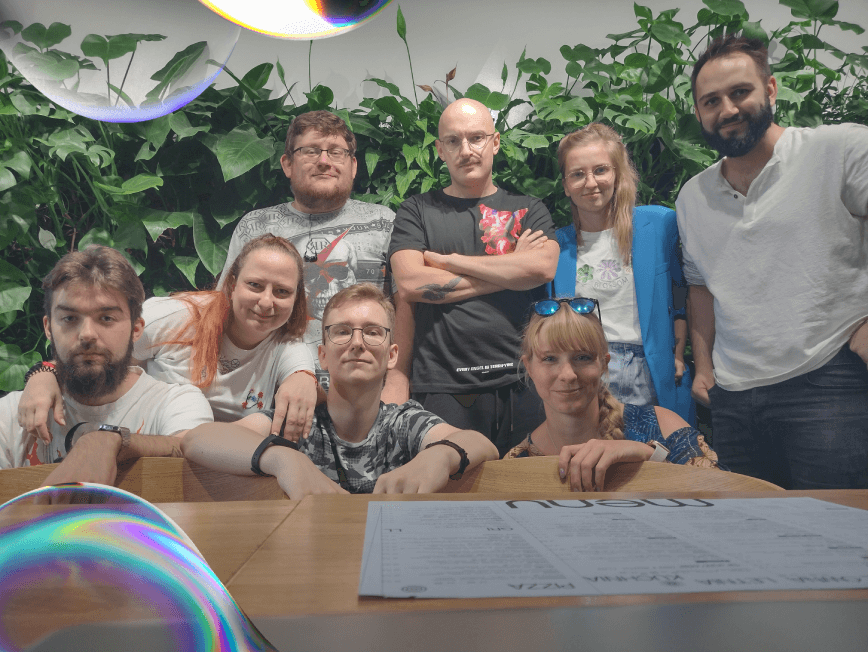 We implemented a new, cleaner design for our streamer ranking pages. Check out for yourself! 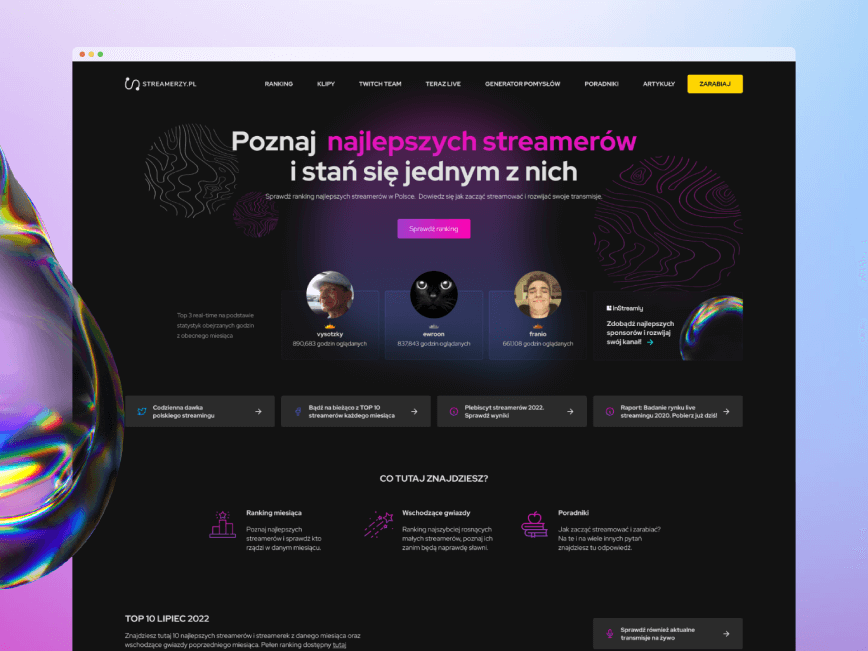 HBO Max wanted to promote their newest Game of Thrones spin-off – House of the Dragon. We created a campaign informing streamers of the series premiere. Ten million people tuned in to watch the first episode of the new series. No original HBO production had enjoyed similar results, which means “House of the Dragon” broke the record for the number of people who watched it on release day. 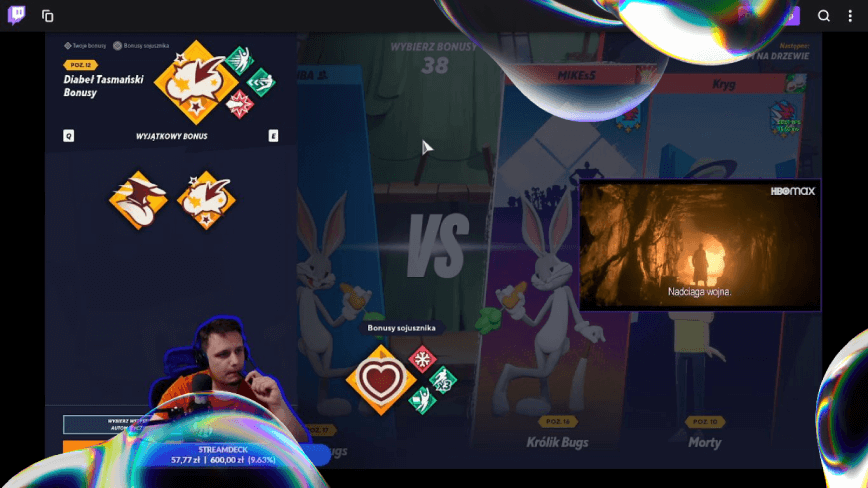 Campaign for Congstar, a German mobile operator, broke the record for the number of streamers on the German market, surpassing the next milestone with 300 streamers participating in one campaign! We are thrilled with the results! 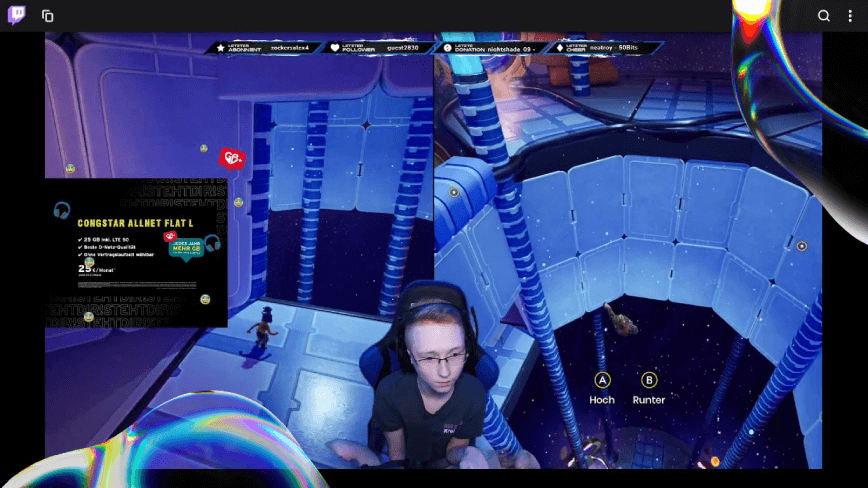 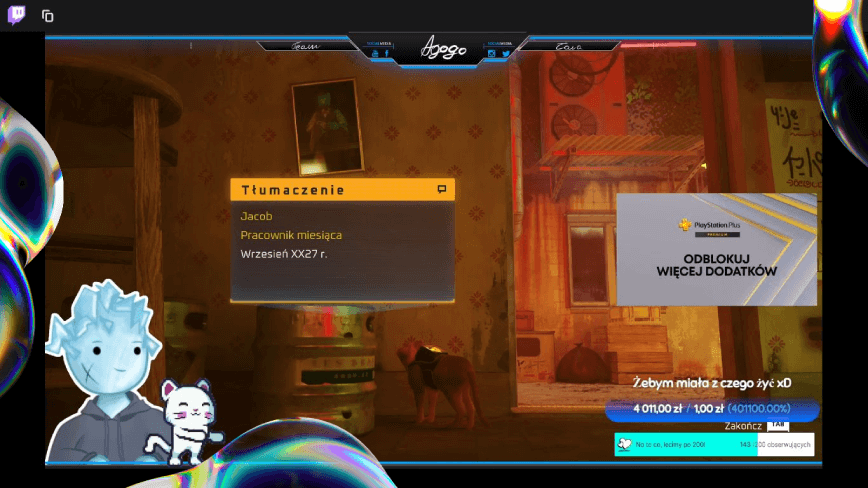 Shrooms of the Month

With autumn upon us, here are the treasures found this past month in forests across Poland!

One of the stars of the mushroom world. Easily recognisable among the edible species. Excellent raw or fried in butter when fresh. Very mushroomy, one of the best species where drying enhances the mushroom flavour. Fairly common if you know where to look. 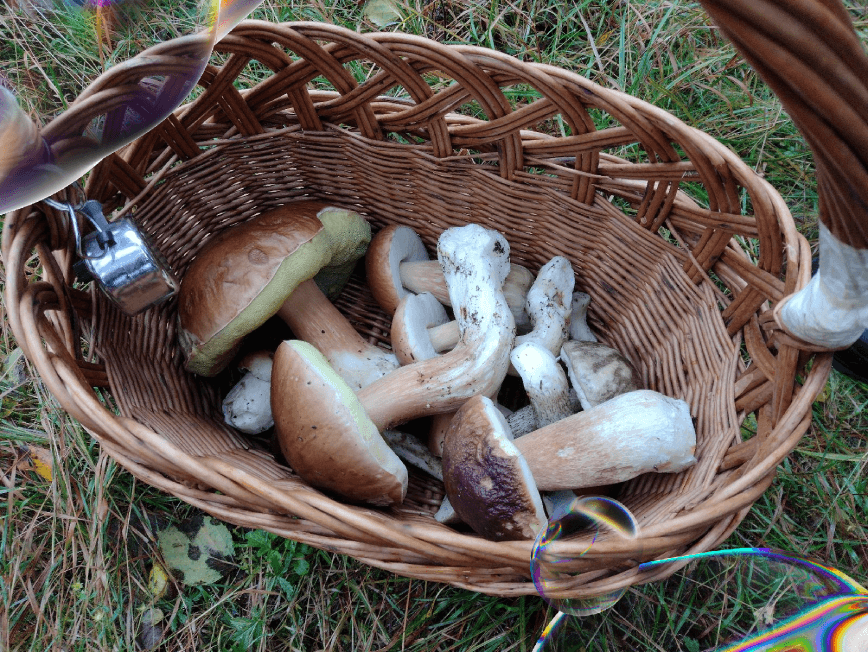 This odd-looking yet tasty woodland fungus may be tricky to clean, but it is straightforward to identify. Tasty when young and fresh but needing a good wash and inspection before cooking and eating. They have been known to have anti-tumour properties and to contain chemicals which may stimulate the immune system. Finding one is a true challenge! 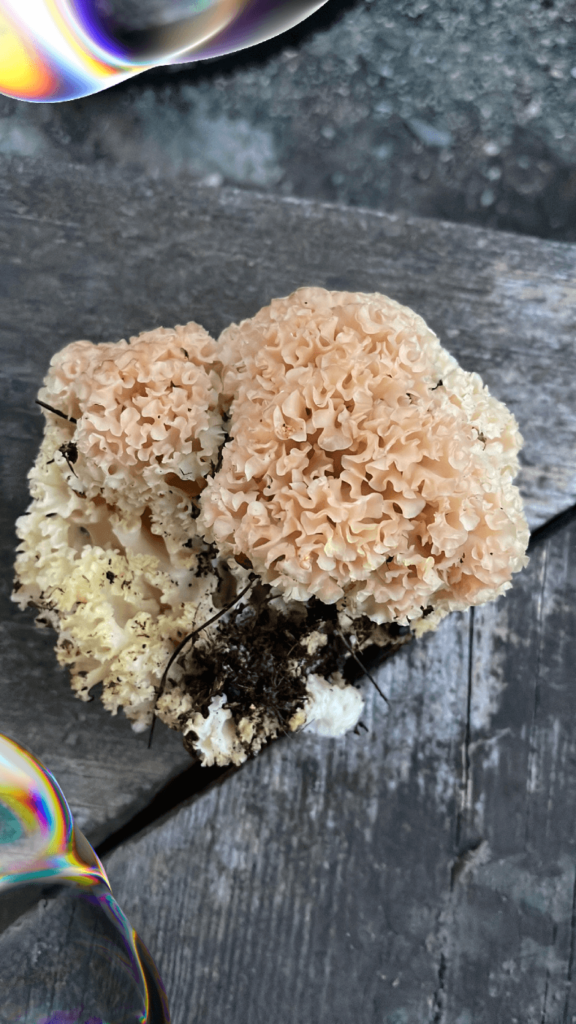